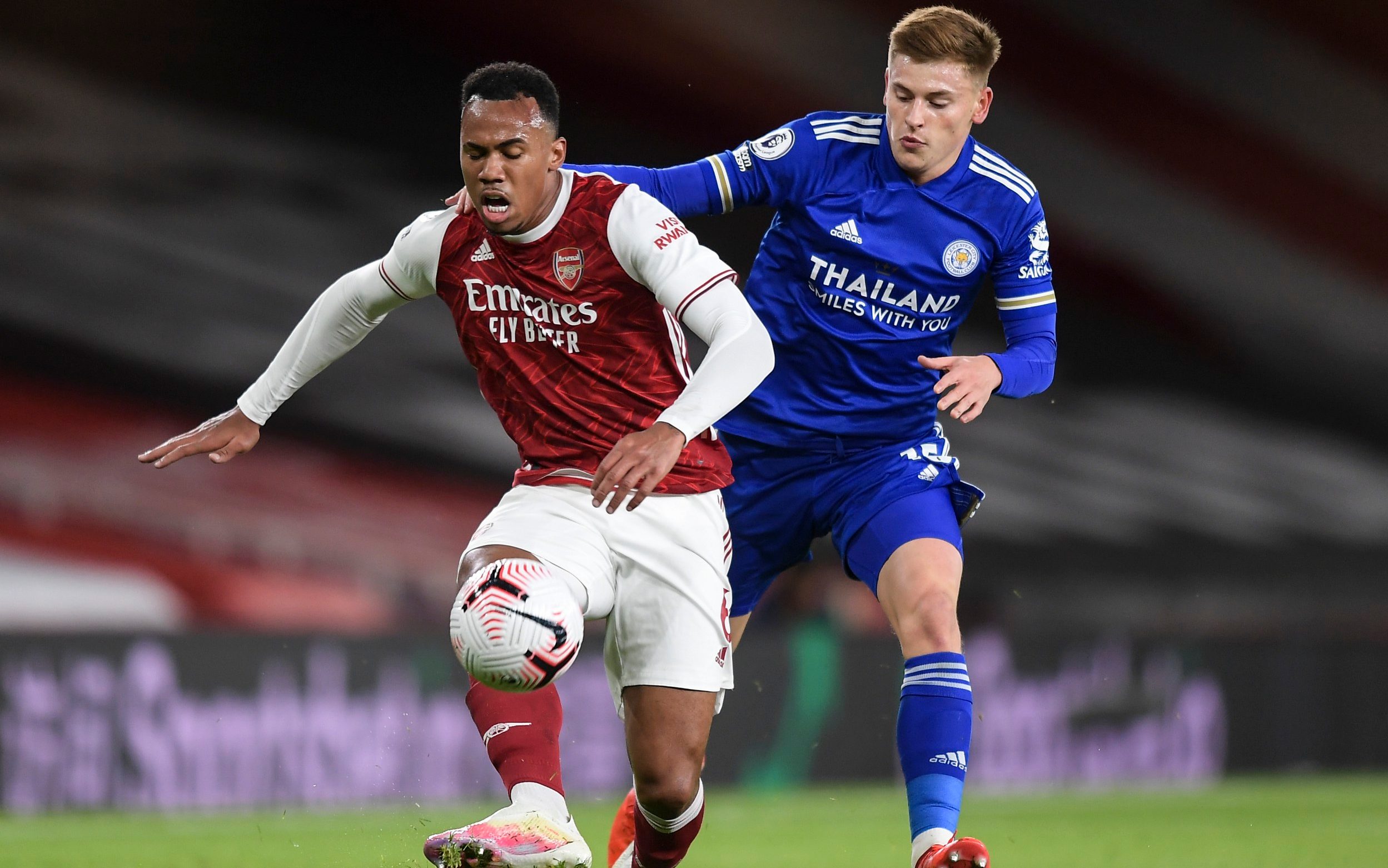 Hello and welcome to coverage of Leicester City and Arsenal from the King Power Stadium.

The two teams come into the match after contrasting nights in the Europa League on Thursday.

Leicester were surprisingly beaten 2-0 by Slavia Prague to crash out of the tournament while Arsenal fought back from 2-1 down to win 3=2 thanks to a late goal by Pierre-Emerick Aubameyang.

Jamie Vardy was unable to impact the game for Leicester and has now scored just once in his last 11 matches but boss Brendan Rodgers has backed him to rediscover his form.

“I always get 100 per cent from Jamie,” he said, with the Foxes third in the Premier League going into the weekend. “His mentally is strong and even when he is not in the game as such he’s always ready for opportunities which come along.

“You saw in the game (against Arsenal) when he came off the bench for the last half an hour he was sensational.

“He will always disrupt defenders’ balance. He hasn’t quite got the service but we’ve still been winning – that’s important – and it’s not down to just Jamie to score the goals. The contribution has to come from the team.

“He’s the type of striker who relies on service, in terms of his movement as well and making more runs.

“He is a player who needs the service and when you have so many players out – the guys who can serve him – it makes it a little more difficult for him.”

Meanwhile, Arsenal boss Mikel Arteta says he is confident Willian will show his quality after providing an assist in the midweek win.

“He is a player who we all like,” Arteta said of Willian.

“His team-mates like him and we were expecting many more things from him since he joined but for many different reasons he hasn’t found his best performances.

“But hopefully Thursday’s performance is going to give him the platform and belief that he is a really important player – he is a player I really like and I did a lot to bring him in and hopefully he can still give us more.

“I was really pleased with Willian on Thursday and he totally deserves some credit because of the way he trains every day and he is trying.

“In games now you can see that he is starting to produce what we think he can do for the team so everyone has to step up and create big moments in games because the front players in the end have to be the ones that decide the game for us.”