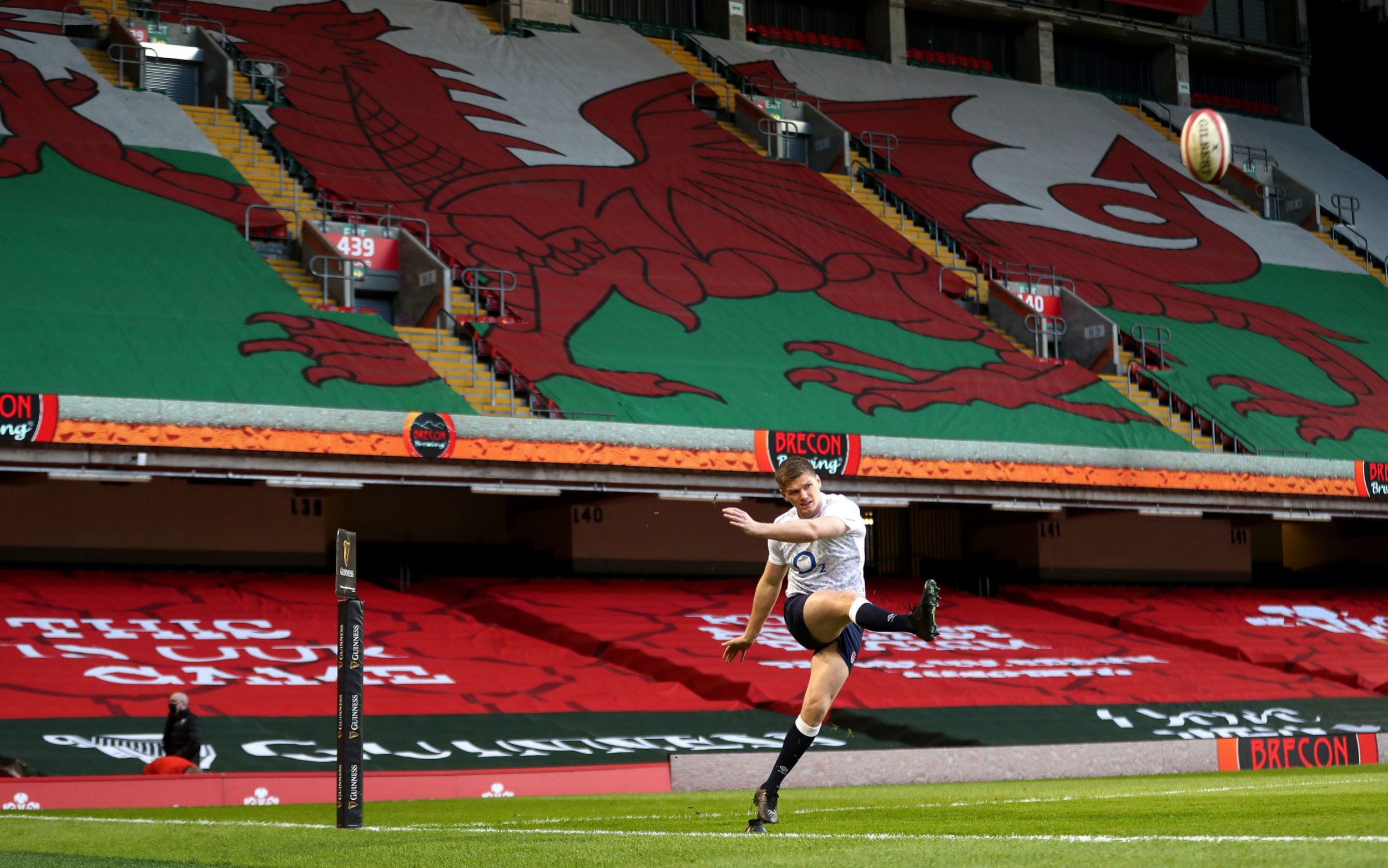 What a test this will be for Wales’s Grand Slam ambitions. And what a test, too, for an England team that has spluttered and splattered its way through its first two championship matches. Atrocious in defeat to Scotland in round one, Eddie Jones’ team managed to right a few wrongs in the second match against Italy at Twickenham, finishing as comfortable victors in the end, but the performance still left fans and critics doubting whether England’s cocktail was currently at its potent best.

For all the talk of Grand Slams, 100 per cent records and 100th caps (George North, today), have hardly convinced either. Yes, they showed belligerent bravery and an impressive esprit de corps in battling to victories over Ireland and Scotland, but the notion that neither of those victories might not have come had the opposition not been reduced to 14 men is impossible to escape. Many believe, and it is not too far-fetched a belief, that Wales could be played two, lost two just as easily as they are played two, won two.

The crux, however, is that Wales find themselves in the latter position, and the Grand Slam is still on. Standing in their way this week is an English team that have a good recent record against the Welsh, but they, too, approach this tie with a must-win attitude. A loss for England today would wash away any lingering hopes of retaining their Six Nations title.

As always with an Anglo-Welsh fixture, there has been build-up niggle. Eddie Jones called out Alun Wyn Jones and his desire to “target” players in the England team, winding them up to the point of incandescence; Kyle Sinckler and Joe Marler spring to mind. Jones, to his credit, did not nibble the England head coach’s bait.