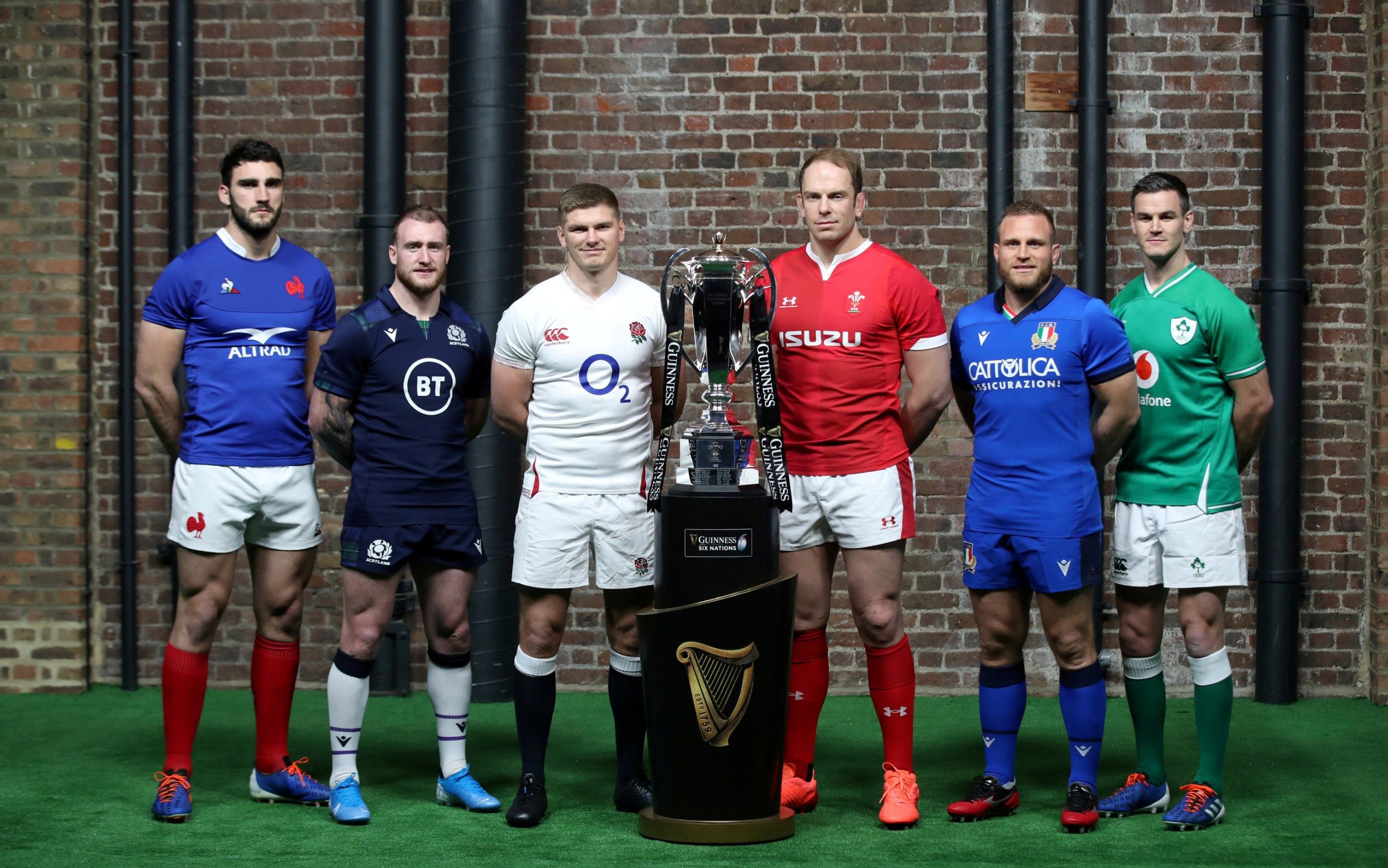 Ireland travel to Rome in search of a first victory in this year’s Six Nations, having lost to Wales and France respectively in the opening two rounds.

Italy are in a similar boat, having suffered an opening-round loss to France and a subsequent defeat to England at Twickenham.

The loser this weekend will be facing an uphill struggle to finish anywhere but bottom of the final table, so expect a nervy encounter at the Stadio Olimpico – especially with Ireland travelling as such heavy favourites.

When is Italy v Ireland?

What TV channel is it on – how can I watch live?

ITV will broadcast this fixture live. The Telegraph will also be bringing you live coverage throughout the game.

Italy will prepare for the match in Rome with a 33-man squad, and head coach Franco Smith is expected to name a largely unchanged line-up on Thursday for the match, having placed in faith in youth throughout the tournament to date.

Skipper Johnny Sexton and vice-captain James Ryan will return from head injuries in Rome but Conor Murray remains absent due to a hamstring injury, meaning Jamison Gibson-Park will continue at scrum-half.

Ryan’s recall alongside Iain Henderson in the second row has resulted in Tadhg Beirne switching to blindside flanker in place of Rhys Ruddock, with Will Connors taking over from Josh Van Der Flier at openside.

Jordan Larmour is preferred to Keith Earls on the right wing, while Leinster lock Ryan Baird and Munster scrum-half Craig Casey could make their Test debuts from the bench.

Ireland have made their worst start to a Six Nations campaign and will be seeking to bounce back from defeats to Wales and France at Stadio Olimpico.

Leinster hooker Kelleher has been rewarded for his try-scoring cameo in the 15-13 defeat to Les Bleus on February 14 with a first Championship start.

Loosehead prop Kilcoyne has won 32 of his 40 caps as a replacement and will start a Test for the first time since the 2019 World Cup pool stage, while tighthead Furlong will begin an international match for the first time in a year.

Influential Leinster duo Sexton and Ryan make welcome returns after being forced to sit out the France game having suffered head knocks on the opening weekend in Cardiff.

CJ Stander continues in the centre of the back row, with Robbie Henshaw – winning his 50th cap – and Garry Ringrose once again the preferred midfield partnership.

Fly-half Billy Burns, who deputised for Sexton a fortnight ago, is back among the replacements, alongside Herring, Healy, Porter, Baird, Casey, Earls and Jack Conan.

What have we said about the teams?

Charles Richardson argue that the criticism of Italy is unjust and lazy. They are a team in transition, he writes, that has spent years trying not to lose Six Nations matches – now they are paying the price for trying to win them.

Before the tournament began, meanwhile, Mick Cleary investigated what Paul O’Connell would bring to the Irish coaching ticket.

Italy will fancy their chances, of that there is no doubt. At times in this campaign, the Azzurri have looked fluid, relaxed and organised, with the precocious fly-half Paolo Garbisi pulling the strings accurately from fly-half. Italy are always a tougher proposition in Rome, too, and an Irish side that is low on confidence will be terrified of losing in Rome, what would be their third-straight loss in the tournament.

But Italy are still a work-in progress, with many defensive question marks. Ireland will have too much in the pack – with the outstanding Tadhg Beirne likely to be influential – and once Farrell’s side get on the front foot they can be difficult to stop. James Lowe’s disallowed try against France was proof enough of that.