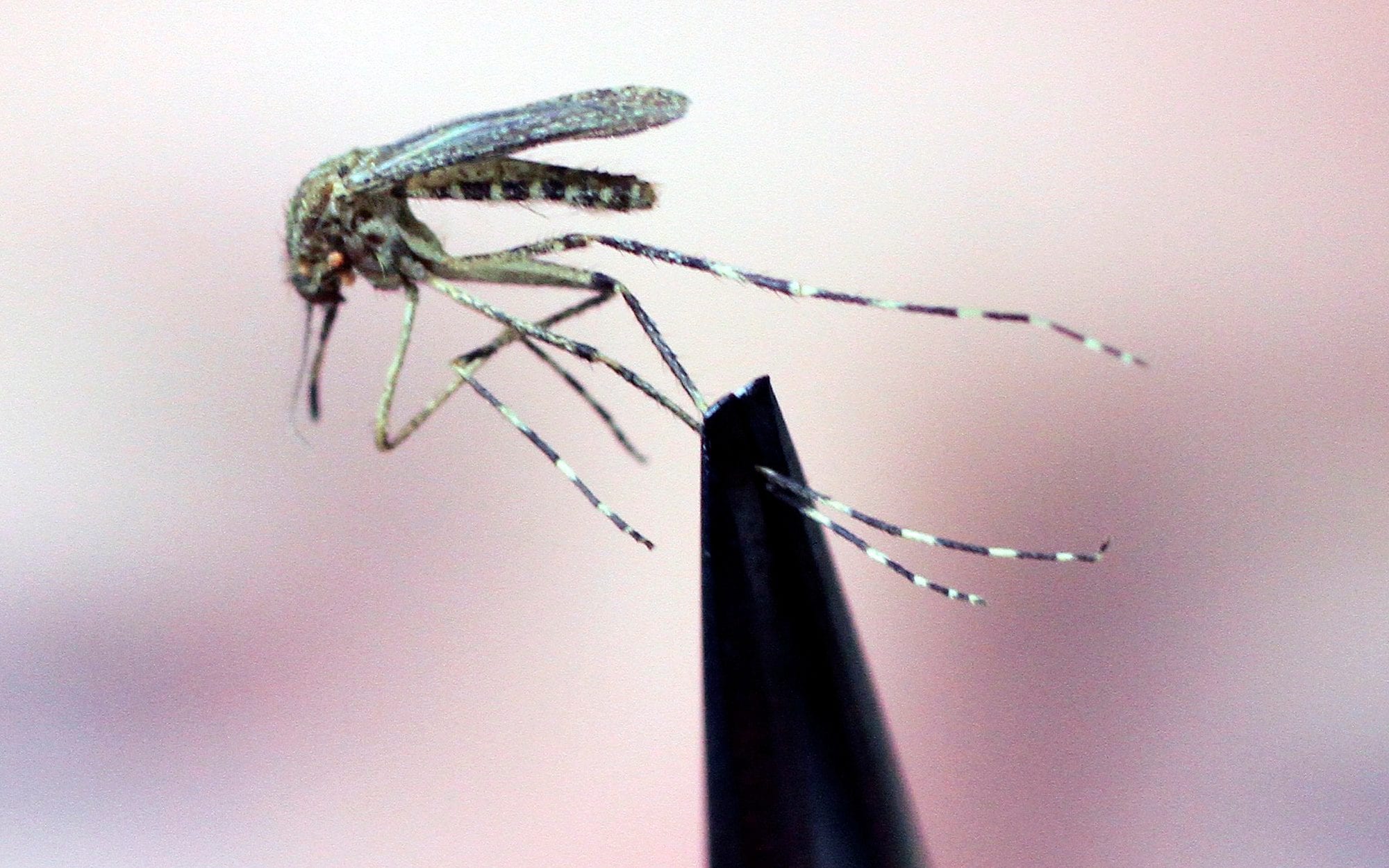 El Salvador has become the first country in Central America to be declared malaria free, the World Health Organization has said.

The country has had no home-grown cases of the mosquito-borne disease since 2017 and no malaria deaths since 1984.

Certification of malaria elimination is granted by WHO when a country has proven, beyond reasonable doubt, that the chain of indigenous transmission has been interrupted nationwide for at least the previous three consecutive years.

“Malaria has afflicted humankind for millennia, but countries like El Salvador are living proof and inspiration for all countries that we can dare to dream of a malaria-free future,” said Dr Tedros Adhanom Ghebreyesus, WHO Director-General.

El Salvador is the third country to have achieved malaria-free status in recent years in the WHO Region of the Americas, following Argentina in 2019 and Paraguay in 2018. Seven countries in the region were certified from 1962 to 1973. Globally, a total of 38 countries and territories have reached this milestone.

While countries in Latin America are well on the way to eliminating the disease, it is still a huge problem in Sub Saharan Africa where it kills around 400,000 people annually – the majority of them children under the age of five.

There had been fears at the beginning of the coronavirus pandemic that lockdown would disrupt malaria control programmes but these concerns have not been realised with more than 90 per cent of programmes on target.

El Salvador has been fighting the deadly disease since the 1940s with mechanical control of the mosquito through construction of the first permanent drains in swamps, followed by indoor spraying with the pesticide DDT.

However, progress slowed as mosquitoes developed resistance to DDT and the expansion of the country’s cotton industry fuelled a further rise in the disease.

It was not until the 1980s with the targeting of resources to areas where the disease was most prevalent that the tide began to turn.

The key the country’s success has been consistent and adequate funding to fight the disease. “This commitment has been reflected for more than 50 years in national budget lines,” the WHO said.

El Salvador’s Minister of Health, Dr Francisco José Alabi Montoya, said: “The people and the government of El Salvador, together with its health workers, have fought for decades against malaria. Today we celebrate this historical achievement of having ElSalvador certified malaria free.”