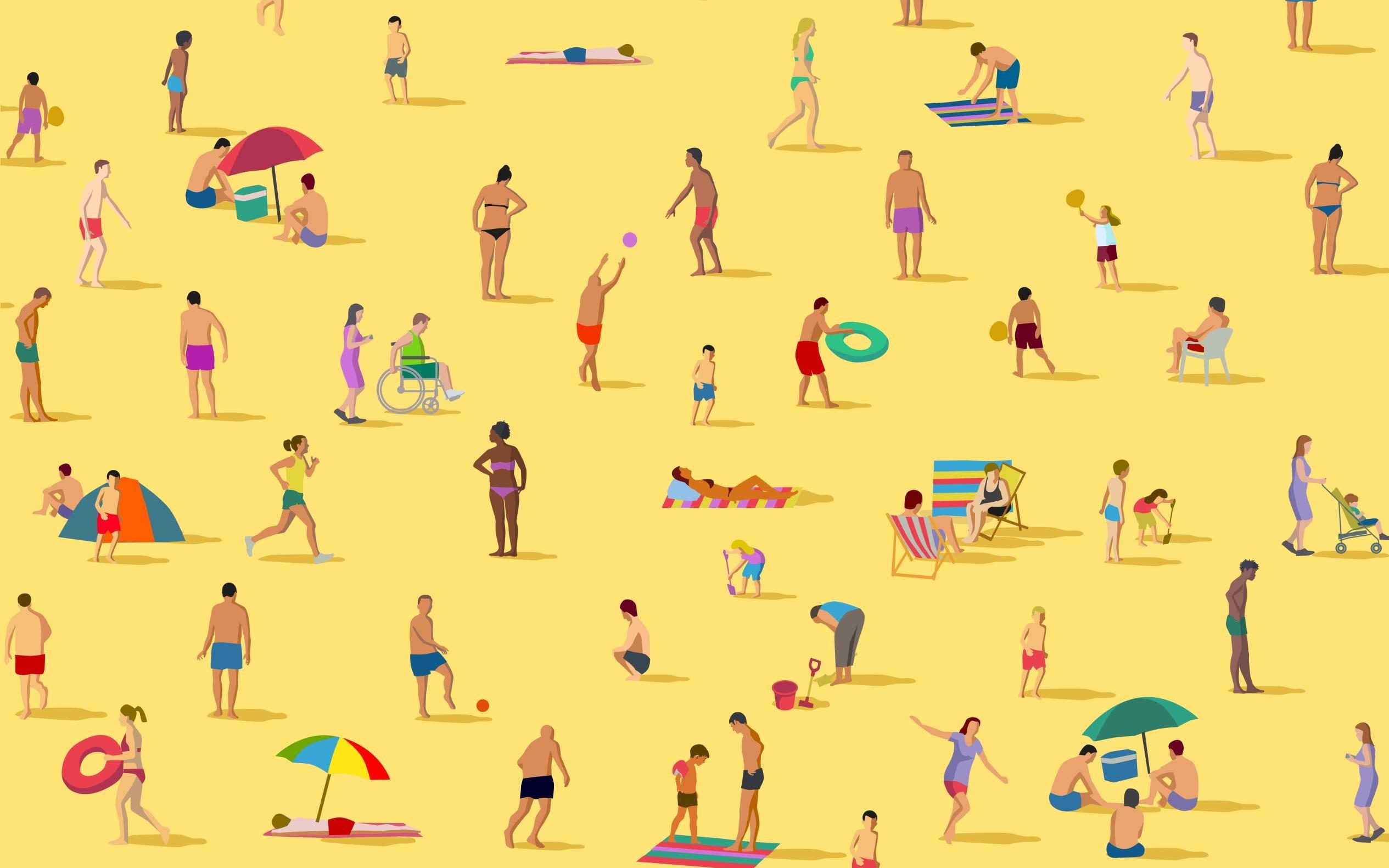 We could soon have to travel with not one but two passports. One to prove our identity, and another to prove we have been vaccinated against Covid-19.

The idea of vaccine passports has already been embraced by some countries, such as Greece and Israel, keen to welcome back holidaymakers and business travellers as soon as possible. And the UK has its own plans: vaccine certificates for travellers who want to holiday abroad and verify their Covid inoculations are to be developed by the Government after being backed by Cabinet ministers.

Plans are in place to offer all adult Britons their first dose of vaccine by 31 July, though any vaccine passport would not likely be granted until the second jab is complete.

Grant Shapps, the Transport Secretary, will lead work on options for the certificates, which would operate in a similar way to yellow fever cards. They are being prepared in anticipation of an agreed international system for countries to accept certificates as a condition of entry for travellers.

Many airlines, including Etihad, Emirates, Qatar Airways and Air New Zealand, are also trialling methods to support the idea. A Digital Health Pass app, devised by the International Air Transport Association (IATA), will be ready “within weeks”, developers have said. The technology will enable air passengers to prove their vaccination status before travelling, and IATA is reportedly in talks with the UK Government, too.

But there are mounting concerns and questions about privacy, the feasibility of international coordination, and whether such a programme would discriminate against those who have not been vaccinated.

Here we take a deep dive into how a vaccine passport might open up our holidays, once we’re out of lockdown and countries begin to reopen their borders.

A number of countries say they are open to the idea of a vaccine passport replacing the need for a negative Covid-19 test certificate on entry.

In December, Cyprus became one of the first countries to say it would waive Covid testing requirements for visitors who have been vaccinated against the virus. “The amended action plan is expected to further boost the interest of airline companies to carry out additional flights to Cyprus, improve connectivity and increase passenger traffic,” said Transport Minister Yiannis Karousos.

The Seychelles, too, has announced that vaccinated tourists from any part of the world are welcome – as long as they have received the complete dose, have certification to prove it, and more than two weeks have passed since the final jab. Its own vaccination schedule continues apace.

Last week, Iceland began issuing vaccine passports to its citizens. The country had already dropped its quarantine restrictions for arrivals who can prove they have had Covid-19; if you land with an antibody test that is no more than 14 days old, you are free to explore. “The aim is to facilitate the movement of people between countries so that the individuals can show a vaccination certificate during border checks and be exempt from border restrictions,” the ministry said.

The Greek Prime Minister Kyriakos Mitsotakis has also thrown his weight behind the idea of a coordinated, EU-wide vaccine passport scheme. He said it was “urgent to adopt a common understanding on how a vaccination certificate should be structured so as to be accepted in all Member States.”

Hungary has also said it could require visitors to show proof of vaccination to enter. “The need for citizens to provide proof that they have gained protection against the coronavirus is increasing all over the world,” a government spokesperson said.

Are airlines preparing for vaccine passports?

IATA’s travel pass will be ready “within weeks”, say bosses – and is already being trialled by Etihad, Emirates, Qatar Airways and Air New Zealand. Rwandan carrier RwandAir has become the first African airline to embark on a trial.

Ryanair has sent mixed messages. When questioned about the matter on BBC’s Today programme back in November, Ryanair’s CEO, Michael O’Leary, stated: “You will not require vaccines to travel on short-haul flights between Ireland and the UK or between the UK and Spain, Portugal or Greece next year”. Yet, one month later, the low-cost airline released an advert encouraging customers to “Jab and Go”, which was later banned by the Advertising Standards Agency.

The chief executive of Australian airline Qantas, Alan Joyce, has thrown his support behind the idea. In November last year, he said: “We will ask people to have a vaccination before they can get on the aircraft… for international visitors coming out and people leaving the country we think that’s a necessity.”

Joyce said passengers could carry an electronic version of a “vaccination passport” that certifies it is acceptable for the final destination country.

What if I am not due a vaccine until later in the year?

Every person aged over 18 will have been offered a coronavirus vaccination by the end of July, Boris Johnson has promised. Unveiling the latest official targets, the Prime Minister confirmed all 45 million people living in England will have been invited to receive their first dose two months earlier than previously promised.

Mr Johnson said: “We will now aim to offer a jab to every adult by the end of July, helping us protect the most vulnerable sooner, and take further steps to ease some of the restrictions in place.

“But there should be no doubt: the route out of lockdown will be cautious and phased, as we all continue to protect ourselves and those around us.” If everything goes to plan, adult Britons will be fully vaccinated – with both jabs – by August.

Can I pay to get a vaccine?

Not in the UK. The Government website says: “The Covid-19 vaccination is only available through the NHS to eligible groups and it is a free vaccination.”

Any official documentation will almost certainly be biometric. The Telegraph has reported that thousands of Britons who have received their coronavirus vaccine are set to be offered a health passport as part of a government-funded trial.

The passport, created by biometrics firm iProov and cybersecurity firm Mvine, will be issued in the form of a free app allowing users to digitally prove if they have received the vaccine. The trial will be overseen by two directors of public health in local authorities and will be complete in March. However, the locations have yet to be agreed, and it is not being rolled out with the view of kickstarting international travel.

Coordinated international efforts to create a biometric vaccine passport system are also underway. The World Economic Forum is developing a CommonPass system with the help of executives and officials from 52 countries, including three from Britain. The federation expects the app, which would develop a QR code that could be scanned by authorities, to roll out within the first half of next year.