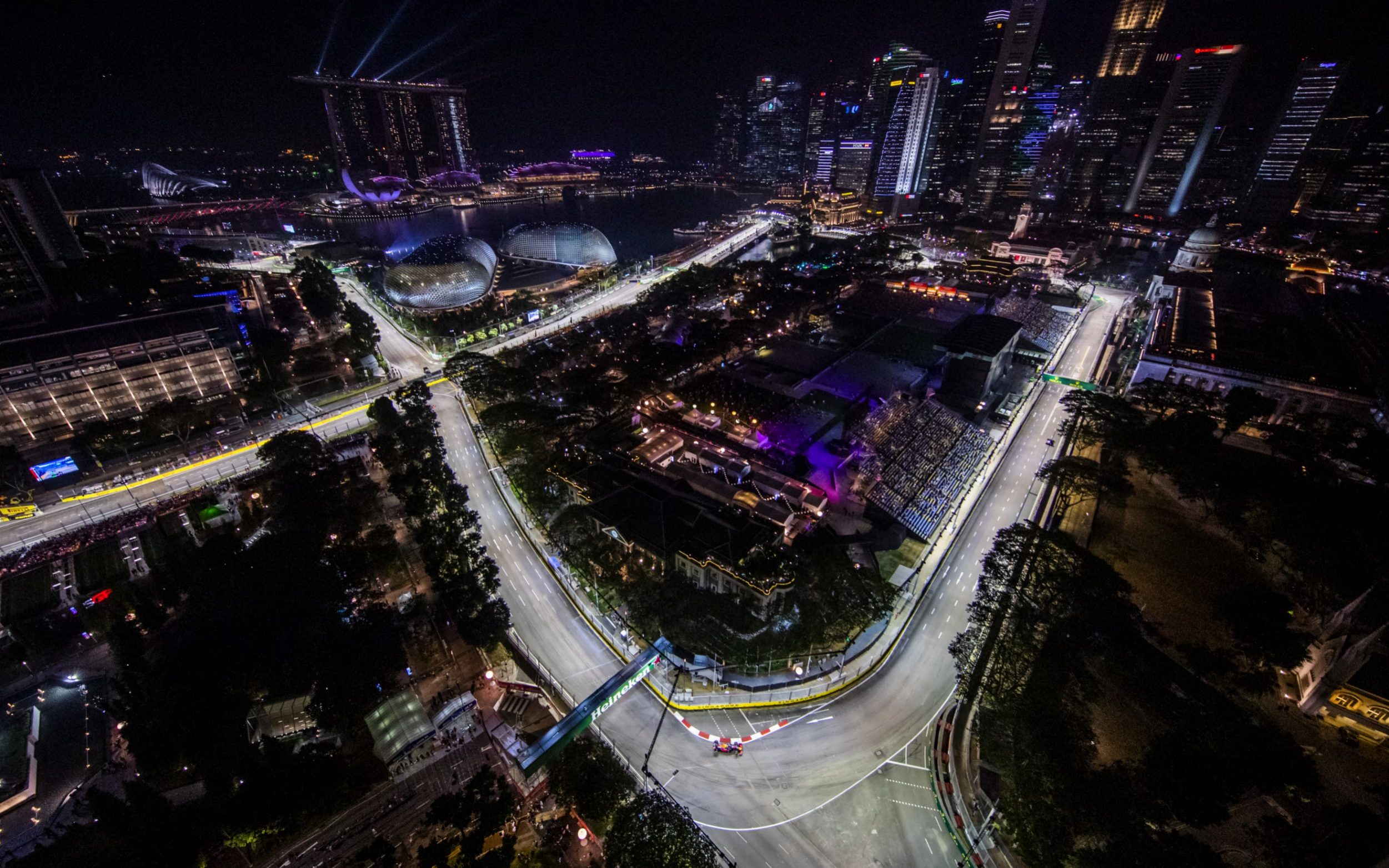 Verdict: There are about 10 definitely worse tracks featuring this season

Two races in Bahrain? Fine. But one on a never-before-used outer layout that lasts for less than a minute, much of it at full throttle? Brilliant. One of the races of 2020 no doubt.

Verdict: Mad, and good to know that it is a possibility that works, not just a fantasy

Of course, it is not the Nordschleife, but what is? The new track – which was slightly revised at the turn of the century – is still a fairly decent few miles, even if it is not especially exciting, with only a couple of high-speed corners. It does, however, have some heavy braking zones and overtaking opportunities. It dropped off the regular F1 calendar a few years ago but returned this year for the first — and probably only — Eifel Grand Prix. Racing there in November in difficult conditions definitely helped.

Verdict: Always a good chance of rain, no bad thing

It was encouraging when Hockenheim looked a possible last-minute replacement in 2020 but it did not work out that way. A shame. It is a venue which has been redesigned since the “good old days”, the new Hockenheimring has none of the fearsome and beastly straight/chicane combinations through the woods of its originator. And that is probably for the best.

The new layout felt a bit shoddy at first but it seems to produced regularly brilliant racing. The 2018  and 2019 editions especially, although both were helped by the rain. Still, the first sector (quick right-hander, straight, tight turn, straight, hairpin) aids close racing and overtaking.

Verdict: Get it back on the calendar!

The old Istanbul Park was a great track when F1 cars raced on it. Turn 8 is the one everyone remembers, a super high-speed triple-apex 270 degree left-hander. Unfortunately we never really got to see it in its true glory as the surface was slippery — or simply wet or damp — all weekend. However, it did provide some fantastic racing and a challenge for the drivers. Which is what we actually want, isn’t it?

Verdict: Not your average Tilkedrome

And now for a few suggestions. Whilst we realise some of these are not the most realistic, it doesn’t hurt to dream. And if they can plan to drive Formula E cars through London’s ExCel Centre, then they can host races at these tracks. Right?