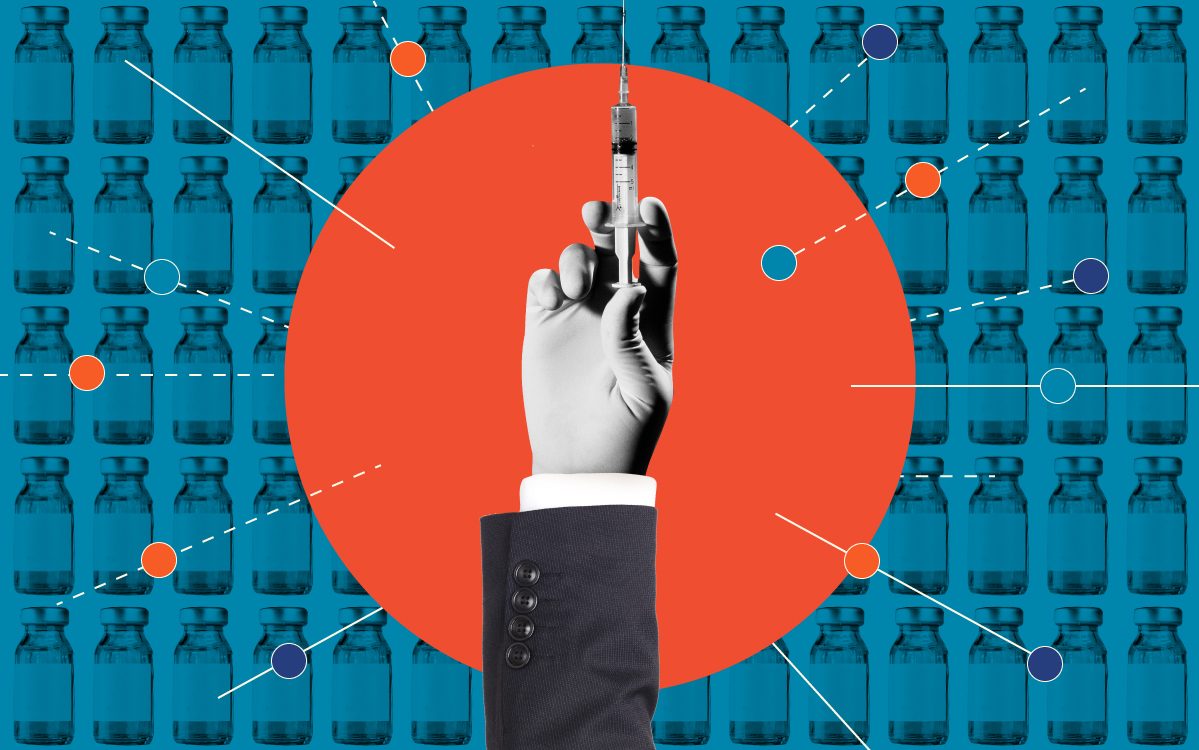 Which vaccines has the UK ordered?

The UK has ordered vaccines from:

The Oxford/AstraZeneca and Pfizer vaccines are in use, with the Moderna vaccine gaining approval and set for roll out in the spring. J&J and Novavax have both published phase three data and should be approved soon while the GSK/Sanofi and Valneva jabs are still in development.

How effective are they?

Going by clinical trial results alone the Pfizer/BioNTech and Moderna jabs are the most effective – scoring 95 per cent and 94.1 per cent respectively. However, as data from mass administration of the vaccines begin to emerge we are getting a clearer picture.

Research on the Pfizer vaccine from Israel – the country that has vaccinated the biggest proportion of its population so far – appears to back up the trial data. Evidence showed that just 0.04 per cent of people who received two doses of this jab developed Covid.  And a separate study comparing vaccinated and unvaccinated people found that the vaccine offered 92 per cent efficacy.

And the UK has also begun to report good news from its successful immunisation programme. Data from Public Health England’s (PHE) Siren study, published on February 22, also showed that those given the jab had at least a 70 per cent lower chance of becoming infected with coronavirus three weeks after vaccination, rising to 85 per cent after a second dose.

The Siren study is also looking at the AstraZeneca vaccine but does not yet have the full results – “early signals in the data suggest it’s providing good levels of protection from the first dose”, says PHE.

Separate research released at the beginning of February showed that a single dose prevents two thirds of Covid transmission. The data also showed that none of the recipients were hospitalised after 22 days – the time it took for an immune response to build up.

And a study of Scottish patients, published on February 22, showed that four weeks after receiving the initial dose, the Pfizer and Oxford-AstraZeneca vaccines reduced the risk of hospitalisation from Covid-19 by up to 85 per cent and 94 per cent respectively.

Other vaccines do not yet have such strong real-world data to back up trial results. The J&J vaccine – which was tested in the United States, South Africa and several Latin American countries – had 66 per cent efficacy overall, this varied depending where it was tested. For example, in the US the vaccine achieved 72 per cent efficacy but in South Africa – where a new variant is running rampant – it was just 57 per cent.

However, Dr Anthony Fauci, leader of the US response, pointed out that none of the trial participants who took the vaccine – either in the US, South Africa or Latin America – were hospitalised or died.

“The most important thing is to keep people outside hospital and prevent them getting severe disease,” he said.

What about efficacy among older people?

This is perhaps the million dollar question – older people are at more risk from Covid but immune responses tail off as people age and vaccine efficacy wanes.

Most of the studies that looked at different age groups only compared over 60s and over 65s to the rest of the study population – there is a world of difference between a healthy 60-year-old and a 90-year-old chockablock with comorbidities.

And the number of older adults included in trials will be too small to draw firm conclusions.  Several European countries, including France and Germany, have said the AstraZeneca vaccine should not be given to the over 60s or 65s – this is because of a lack of evidence in this age group, rather than because they think the jab is ineffective.

However, the real-world data from the UK, where those in their 70s, 80s, 90s and beyond have been vaccinated first, show the jab stops transmission and would suggest the AstraZeneca jab is effective in older age groups.

How effective are the vaccines against the variants?

Every year a new flu vaccine is formulated to protect against the dominant strain. Some experts believe this may happen with the Covid vaccine to combat what is known as “antigenic drift”.

A study carried out by the developers of the Pfizer-BioNTech jab found that it elicited good antibody responses against engineered viruses with similar mutations to the UK and South African variants.  But other vaccines tested on populations where the variants were circulating – J&J, Moderna and Novavax – have shown they are less effective against the South African variant.

South Africa announced that it was pausing its vaccination programme after a study found that the Oxford-AstraZeneca vaccine was was not effective at preventing mild to moderate disease. However, many experts have pointed out that this study was small and only looked at individuals aged under 65.

The Moderna and Pfizer vaccines are based on mRNA technology and are the easiest to tweak, with Dr Ugur Sahin, CEO of BioNtech, estimating it could take just six weeks to adapt the vaccine.

Vaccines based on more conventional technology are less adaptable and researchers at the Oxford University say a tweaked version won’t be ready until September.

However, most experts caution against viewing vaccines through an “all or nothing” prism – even if they offer some protection against the variants that will be enough if a large proportion of the population is vaccinated.

Second-generation vaccines are currently in development with UK and German firms GSK and Curevac collaborating on a multi-valent vaccine that can be used against several strains.

What about ease of use?

Other considerations should also be taken into account when comparing vaccines.

The Pfizer vaccine now no longer needs to be kept at deep freeze conditions – between minus 60 and 80 degrees Celsius – and can be stored in a standard medical freezer at between -15C and -25C for as long as two weeks.

However, other vaccines – including AstraZeneca – can be kept at normal refrigerator temperatures.

The J&J vaccine is administered in just one shot – although the company is also trialling a booster dose – so would be appropriate for remote locations or where transport is a challenge.

The AstraZeneca vaccine is cheap and is being made available at cost to low and middle income countries in perpetuity.

Comparing cost is a murky business – the UK has not published vaccine contract details or costs because of “commercial sensitivities”. And different countries have negotiated different prices that don’t always make sense. South Africa is paying twice what European countries are paying for the AstraZeneca vaccine, for example.

In December a Belgian minister tweeted the price the European Union was paying for the leading vaccines which gives some indication over price per dose.