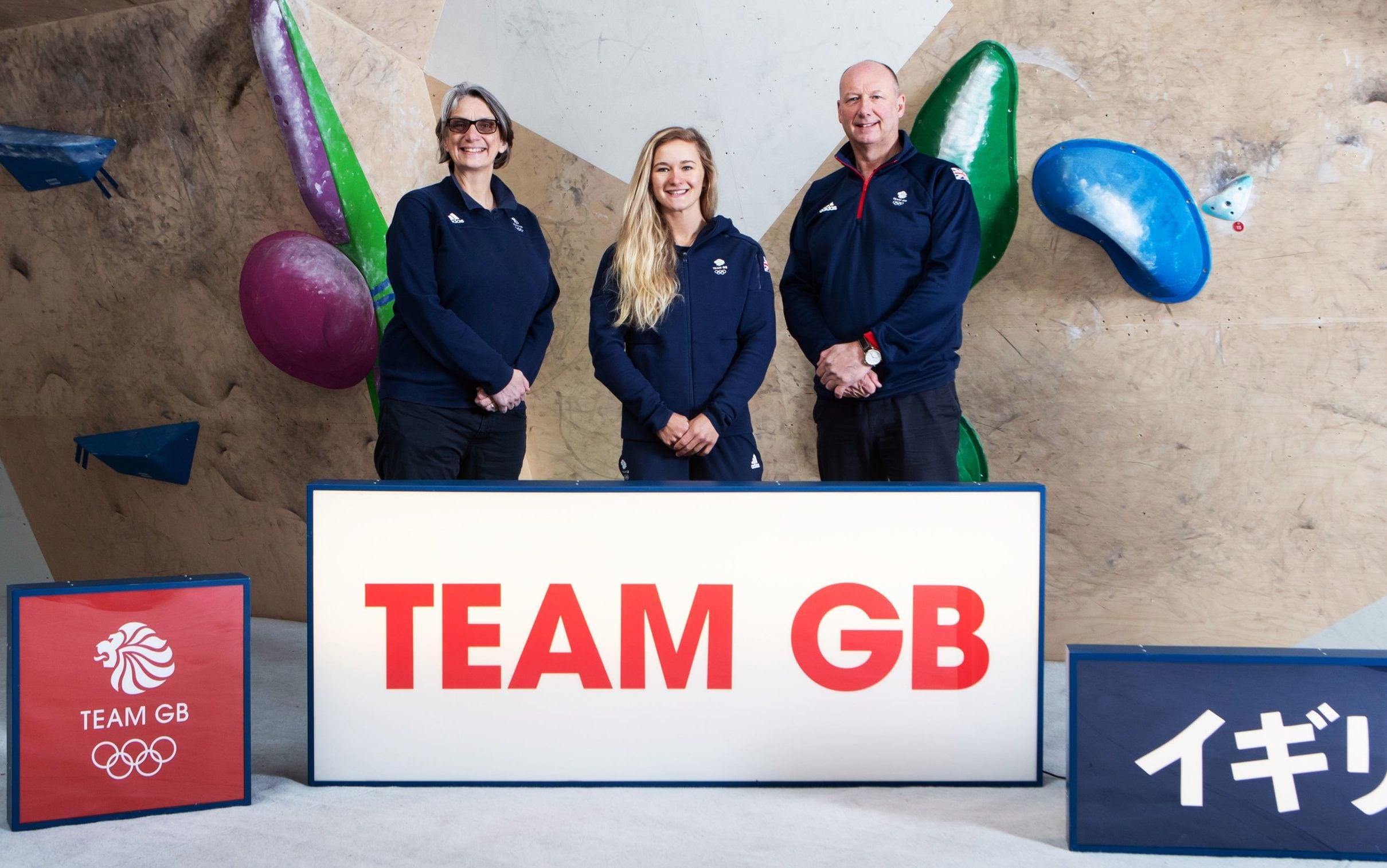 If the 2020 Olympics go ahead this summer for 2021, Team GB is expecting to take roughly 375-380 athletes to Tokyo, with more British women than men for the first time. This number would exceed the 366-strong team for the last Games in Rio, which was then Team GB’s biggest travelling delegation since Barcelona 1992.

Due to the disruption brought about by the coronavirus pandemic delaying the Games by 12 months, Team GB have so far only named around 10 per cent of their team. As other athletes are added, the below list will be updated.

Who are Team GB’s athletes?

Charlotte Dobson and Saskia Tidey: 49erFX (Women’s Skiff)
Sixth at her first Olympics, Dobson has partnered up with Tidey who previously represented Ireland at Rio 2016.

Hannah Mills and Eilidh McIntyre: 470 Women (Women’s Two Person Dinghy)
A Tokyo medal for Mills would make her the most successful female Olympic sailor of all time after two previous golds (2016) and silver (2012). McIntyre makes her Olympic debut 32 years after her dad Mike won gold for Britain.

Jonny Brownlee
Olympic bronze medallist in 2012 followed by silver in 2016.