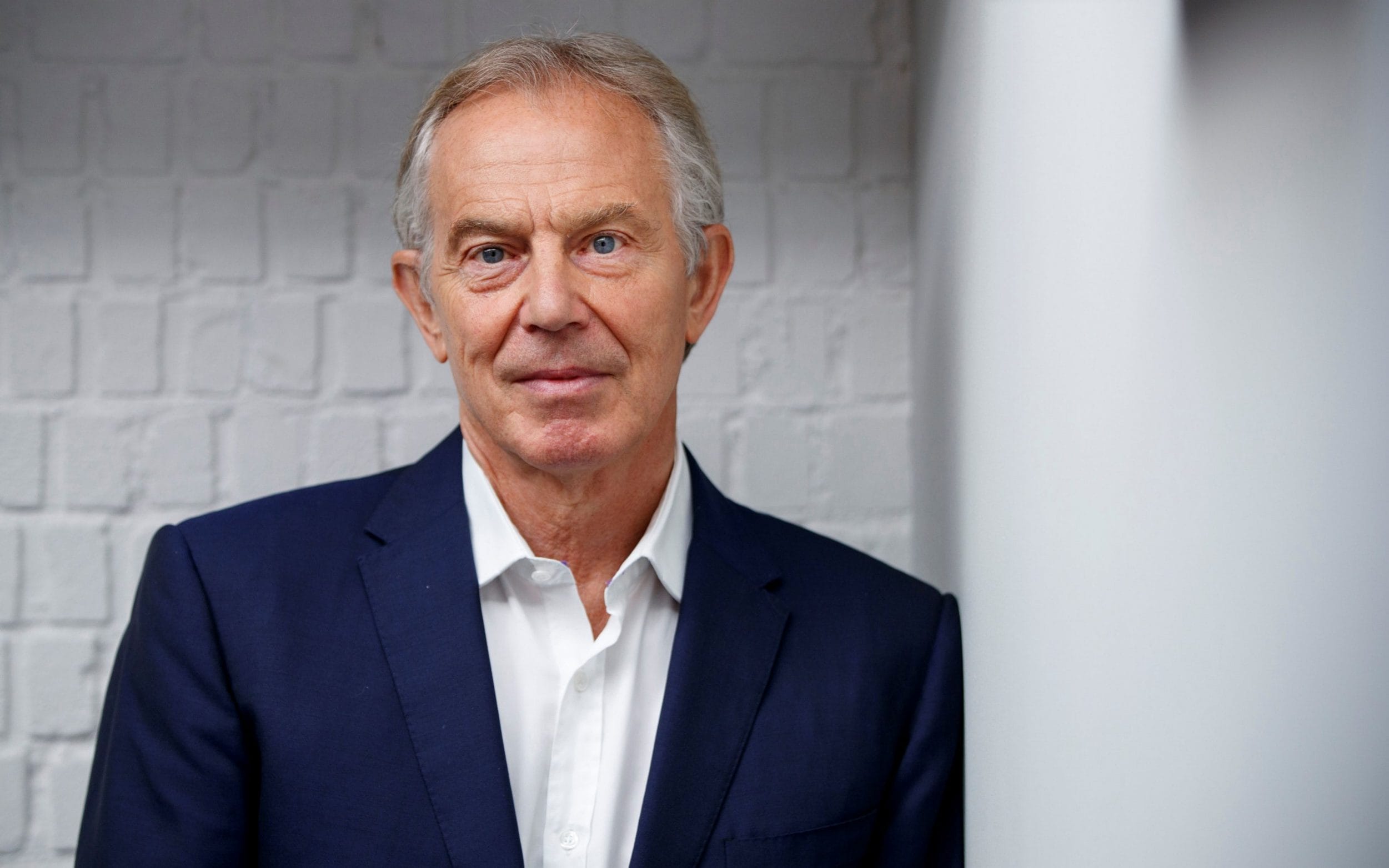 The document calls for “a clear, comprehensive and consistent plan to optimise health and economic outcomes, and return life to normal as quickly as it is safe to do so”.

It argues that to avoid arguments over “shifting goalposts” and a repeat of last summer’s reopening debacle which allowed the virus to take off again, the entire Cabinet, including the Chancellor, must agree to a “single clear policy objective” and stick with it.

“Cabinet arguments about whether the ‘goalposts have been moved’ underline the confusion at the heart of the government’s policy objective”, says TBI policy director and chief economist Ian Mulheirn, the report’s principal author.

“This time they must pick one: whether that be to prevent hospital overload, keep new cases below a given level or ensure that case numbers continue to fall. While any of these goals is plausible, in practice only a policy of keeping R consistently below 1 is likely to be deliverable”.

The report warns a “rigid national” approach will involve “unnecessary economic and social costs”, or cause the virus to rise again. Instead, policy should allow for “both regional and local variation in restrictions” strictly tied to the pre-determined thresholds in the national traffic light system, it says.

In a nod to the Treasury, business and the Conservative backbenches, the report calls on the government to “model the economic implications” of the exit plan – an economic impact assessment in all but name.

“HM Treasury should collaborate with [the Sage sub committe] SPI-M to develop and publish regular modelling on the interaction of the spread of the virus and economic activity under the government’s proposed plan and alternatives,” it says.

Government must be led by the data even if that means moving backwards during the reopening process. “Paradoxically the best chance of this lockdown being the last is if the government is prepared to swiftly reimpose measures if the virus looks at risk of slipping out of control”, says Mr Mulheirn.

On the overall outlook, the report is broadly optimistic and talks of a return to “near normality within months”, subject to policy being “properly implemented” and the UK avoiding “adverse events”.

But it warns there remain important unknowns. “Whether the vaccine programme will allow the removal of all remaining restrictions without triggering a spike in cases depends on the effectiveness of the vaccines at preventing transmission and the proportion of the population covered”, it notes.

The TBI report takes care to hedge its bets on timings and avoids mention of fixed dates, just as the government is expected to do on Monday.

“By our calculations, if the NHS achieves its plans to ramp up the pace of vaccination, all adults could have been offered a first dose by the end of May. But … even once the adult population is covered, it is far from clear that it will be possible to remove all restrictions without having in place a comprehensive containment infrastructure, likely involving digital health passes, better incentives for self-isolation and widespread availability of rapid testing.”