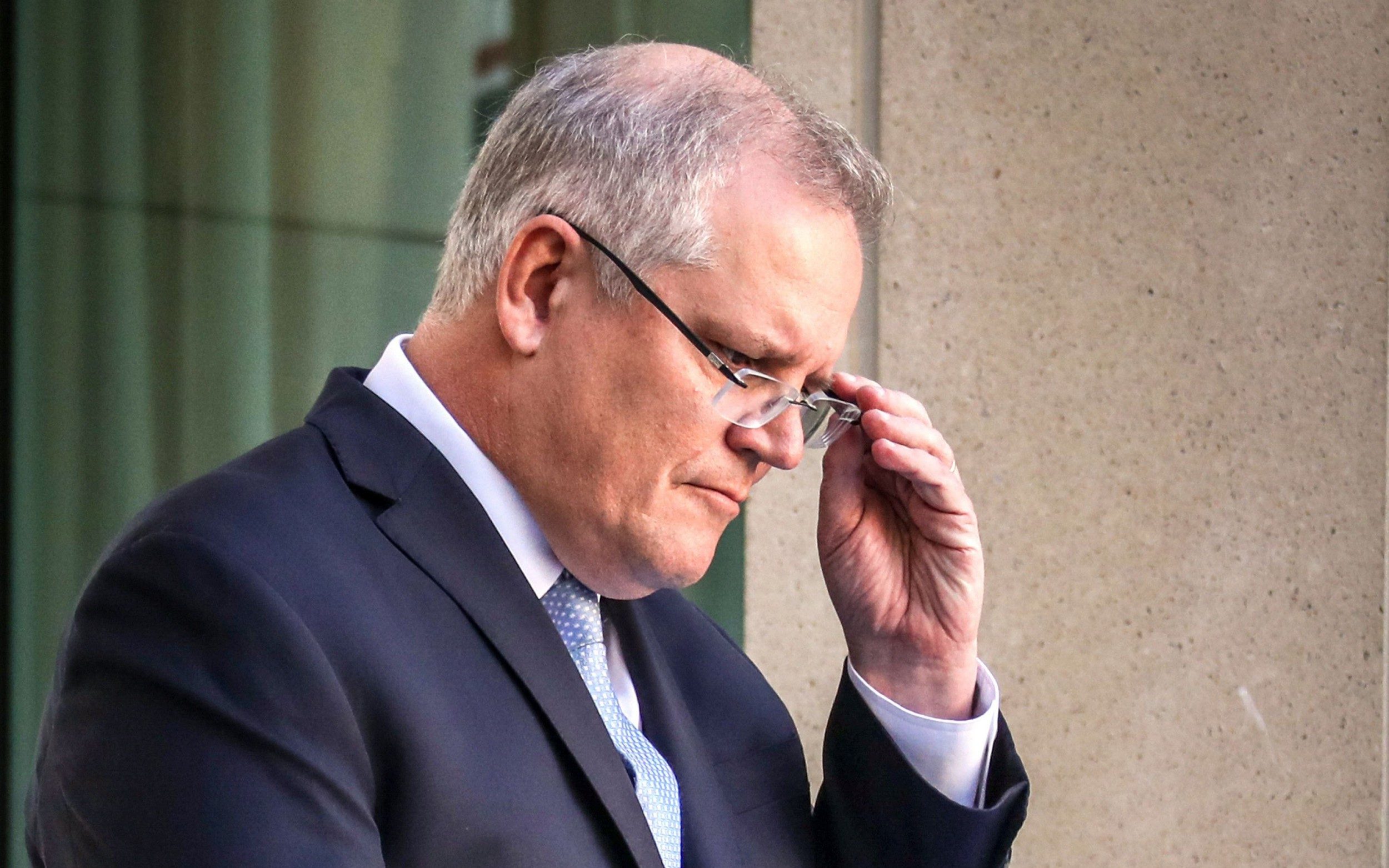 Earlier this week, Mr Morrison apologised and said he was “shattered” by Ms Higgins’ claims. He also announced a review into the working culture of Australia’s parliament.

Ms Higgins, 26, has said she was treated like a “political problem” when she reported the incident to the office of Linda Reynolds, who is now the Defence Minister, and the case was mismanaged.

Ms Higgins has accused the government of publicising key elements of the alleged attack that had not been shared with her.

“The government has questions to answer for their own conduct,” she said.

The prime minister initially defended his government’s approach but on Wednesday faced further questions about what he knew and when. He has claimed he knew nothing of the allegation until five days ago.

“I’m not happy about the fact that it was not brought to my attention, and I can assure you people know that,” Mr Morrison said.

But it has emerged that the member of staff who handled Ms Higgins’ initial complaint now works in Mr Morrison’s office.

Ms Higgins alleged that a “fixer” for Mr Morrison called her to “check in” late last year when other women accused two male ministers of sexism and bullying.

Former prime minister Malcolm Turnbull – also a member of the conservative Liberal Party – declared it “inconceivable” that the case was not discussed at high levels.

“I find it incredible. That’s to say very, very, very hard to believe, that the Prime Minister’s office would not have been aware of that incident as soon as it occurred,” he told ABC.

“I mean, if they weren’t, it was a complete failure of the system.”

The opposition Labor Party has said Ms Reynolds should resign for her failings.

“If I was the prime minister and these events had occurred and a minister in my cabinet had kept any information from me or my office, then they wouldn’t be still maintaining that position,” leader Anthony Albanese told Sky News.

Ms Reynolds apologised to Ms Higgins on Tuesday and declined in the Senate to answer questions about the incident on the basis that there is an active police investigation. However, moments before Mr Morrison told parliament that Ms Higgins has suspended her police complaint.

Women lawmakers from minor parties on Wednesday wrote to Mr Morrison demanding an “urgent external review” of current policies and the establishment of an independent body to oversee future workplace complaints, which are currently handled by the Finance Department.

“We think it’s really important that there be for an independent pathway for people who have experienced (this) – and we know there’s been many similar situations to Brittany,” MP Rebekha Sharkie said.

Australia’s parliament has been repeatedly criticised for a “toxic” workplace culture that has allegedly spawned persistent bullying, harassment and sexual misconduct against women.

The ruling coalition has also been accused of having a “woman problem”, with a spate of high-profile female politicians quitting parliament ahead of the 2019 election and several citing bullying as a factor.

In response, Mr Morrison boosted the number of women in cabinet and has said other steps were taken to improve the parliamentary workplace.