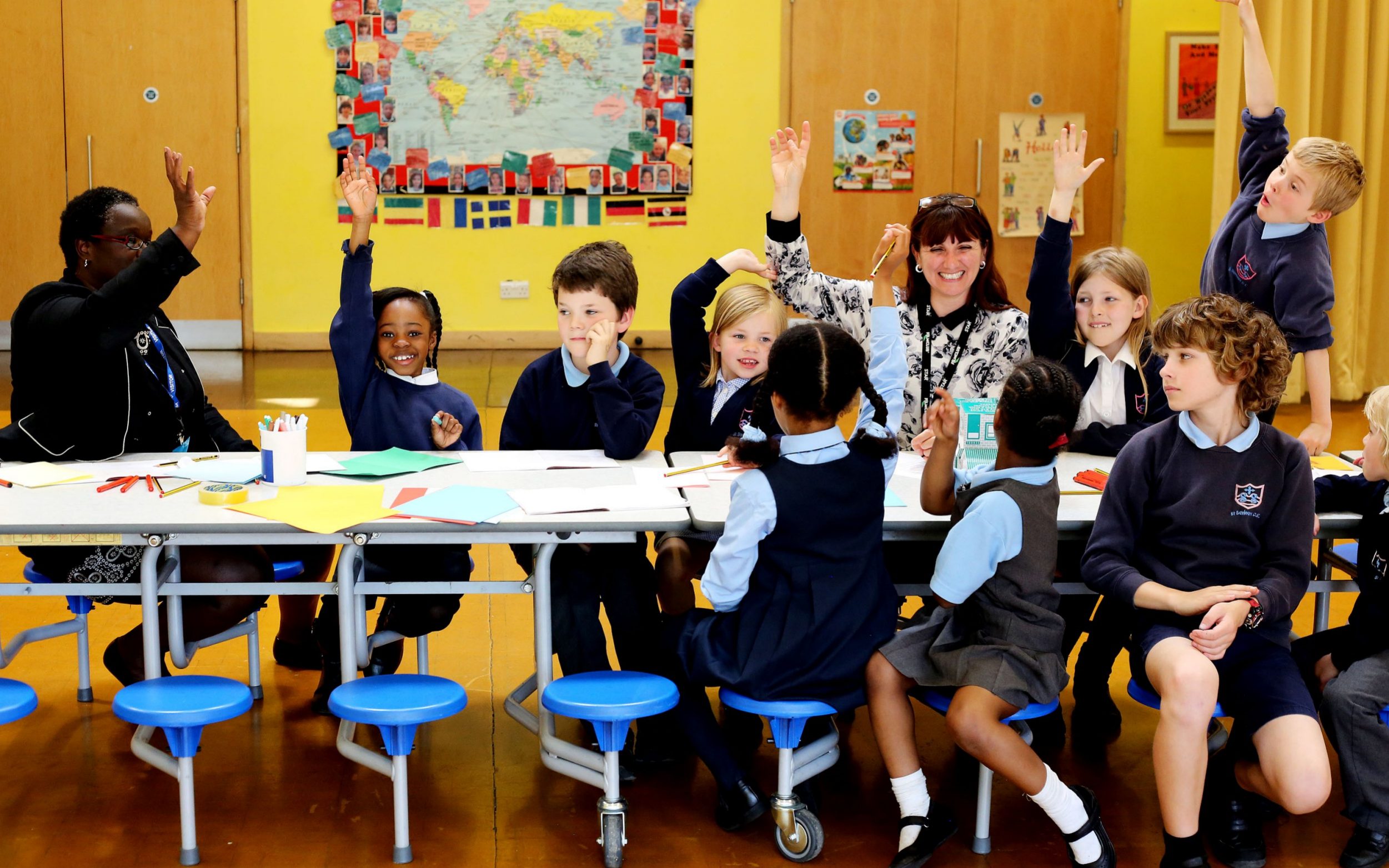 When 5G masts were attacked in May, the Government was left scratching its head. On New Year’s Eve, when anti-vaccine campaigners shouted “Covid is a hoax” at doctors and nurses leaving London’s St Thomas’ hospital there was a collective grimace.

Last week, it was reported that almost half of the UK’s children complained they were being exposed to misinformation every day – more than one in 10 said they see it more than six times a day. This “infodemic”, as the World Health Organisation calls it, is growing, but one country has been hot on its tail.

Finland recently topped a European annual index measuring resistance to misinformation and disinformation – the United Kingdom came in 12th – and the country puts its success down to targeting its children.

In 2014 the government embedded media literacy – which has been practised since the ‘70s – into the curriculum, teaching children from the age of six to read sources critically.

Teachers encourage children to evaluate and fact check websites, ask students to hunt for dubious news and find its source, and demonstrate how easy it is for statistics to be manipulated. It’s taught across all disciplines. In art children might see how images can be digitally altered; in history propaganda campaigns are analysed; and in science vaccine disinformation is put to the test.

But Finland has more reason than most to target disinformation. In 2014, when neighbouring Russia annexed Crimea, it began looking nervously at its noisy neighbour. Jussi Toivanen, chief communication officer of the Finnish prime minister, says: “After the illegal annexation of Crimea by Russia in 2014, we saw an increased disinformation activity targeted at Finland. For example, attempts to rewrite our history and persecution of journalists and researchers who covered Russia critically.”

He says that in recent years there have been efforts to erode trust in society, democracy and its institutions, such as the media and the elections. Finland declared independence from Russia in 1917.

“There has been outright dissemination of disinformation relating, for example, to Covid-19, vaccines,” he adds.

Two weeks ago the Helsinki Times reported that mailboxes in Turku, southwest Finland, have been filling up with pages urging people not to wear face masks or get vaccinated against the virus.

And yet – little has got through. “[Attempts] have not resonated in our society. People are critical and they are aware of these kinds of attempts and activity. I can say that our society has been resilient,” Mr Toivanen notes.

According to a recent study, over 80 per cent of Finns say they are willing to take the Covid-19 vaccine. Compared to countries at the bottom of the index, only 53 per cent of people in Turkey say they will get the jab; in Montenegro it’s 45 per cent.