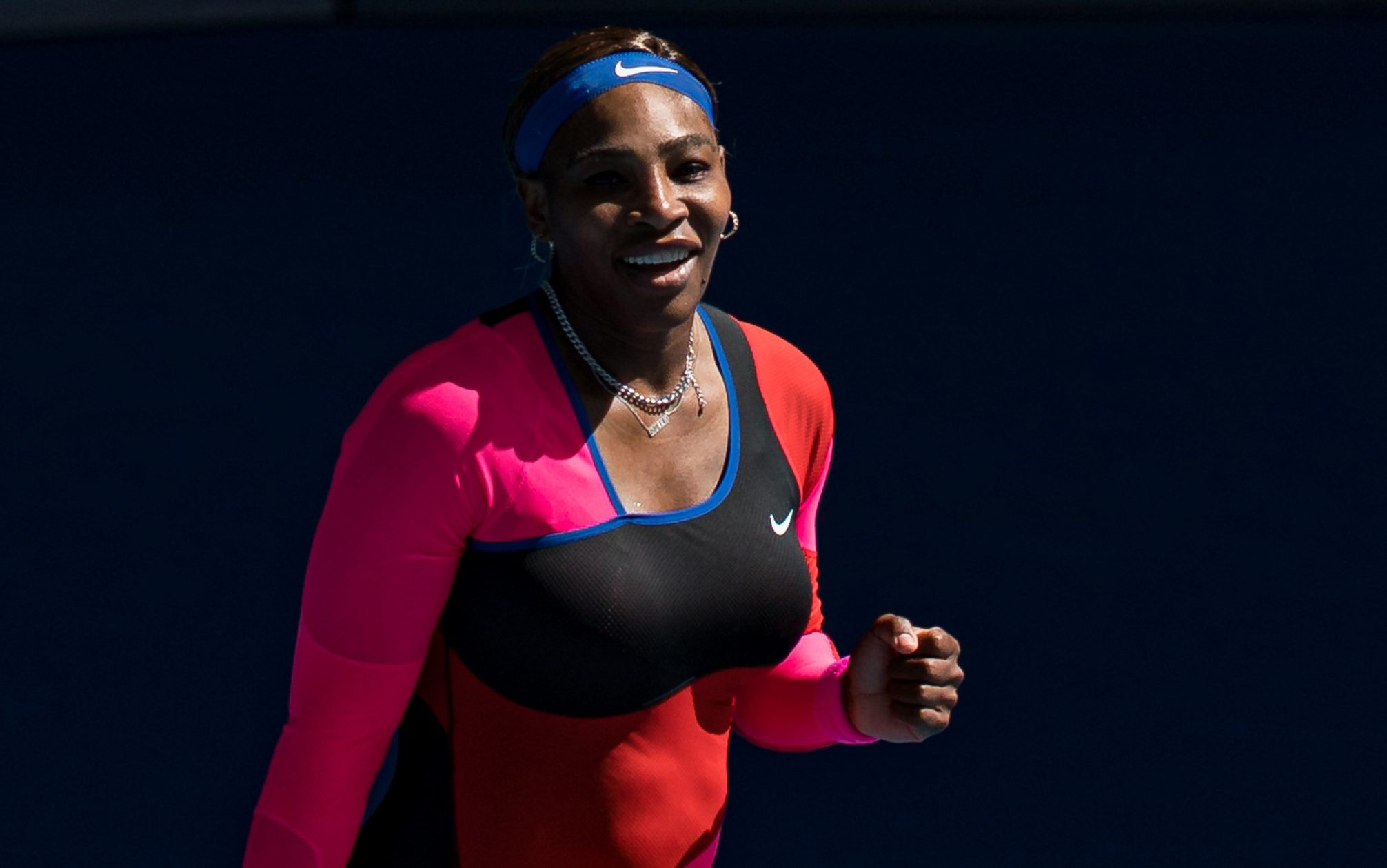 Hello and welcome to what promises to be a blockbuster morning of tennis at the Australian Open.

First up is a rematch of the 2019 Wimbledon final between Serena Williams and Simona Halep.

On that occasion, Halep produced an outstanding display to beat Williams in straight sets.

It should be a much tighter affair on Rod Laver Arena as both women aim to set up a semi-final match against Naomi Osaka.

Williams leads 9-2 in the head-to-head and is aiming to win her 24th Grand Slam title and move level with Margaret Court.

But her coach Patrick Mouratoglou insists the American is not seeking the record for validation.

“But clearly she came back to tennis to win some other Grand Slams, so that’s for sure the goal.

“Now, she’s not as obsessed with the 24 than most of the people in the tennis world, but definitely she wants to win Grand Slams. That’s the only reason why she came back to tennis.

“We all know it’s two different sports. It’s an amateur sport and a professional sport.

“But it’s probably fun to talk about beating records, which is something that I understand.”

For Halep, her coach Darren Cahill says her executing the gameplan will be the key to beating Williams.

“She’s Serena Williams. It’s all-encompassing when you play somebody like her, and it’s why such a great challenge, because she got a chance couple years ago to play her in a Wimbledon final.

“That was massive for Simona to get over that hurdle. So she’ll go into this match with belief, but the execution is something that depends on the day.”