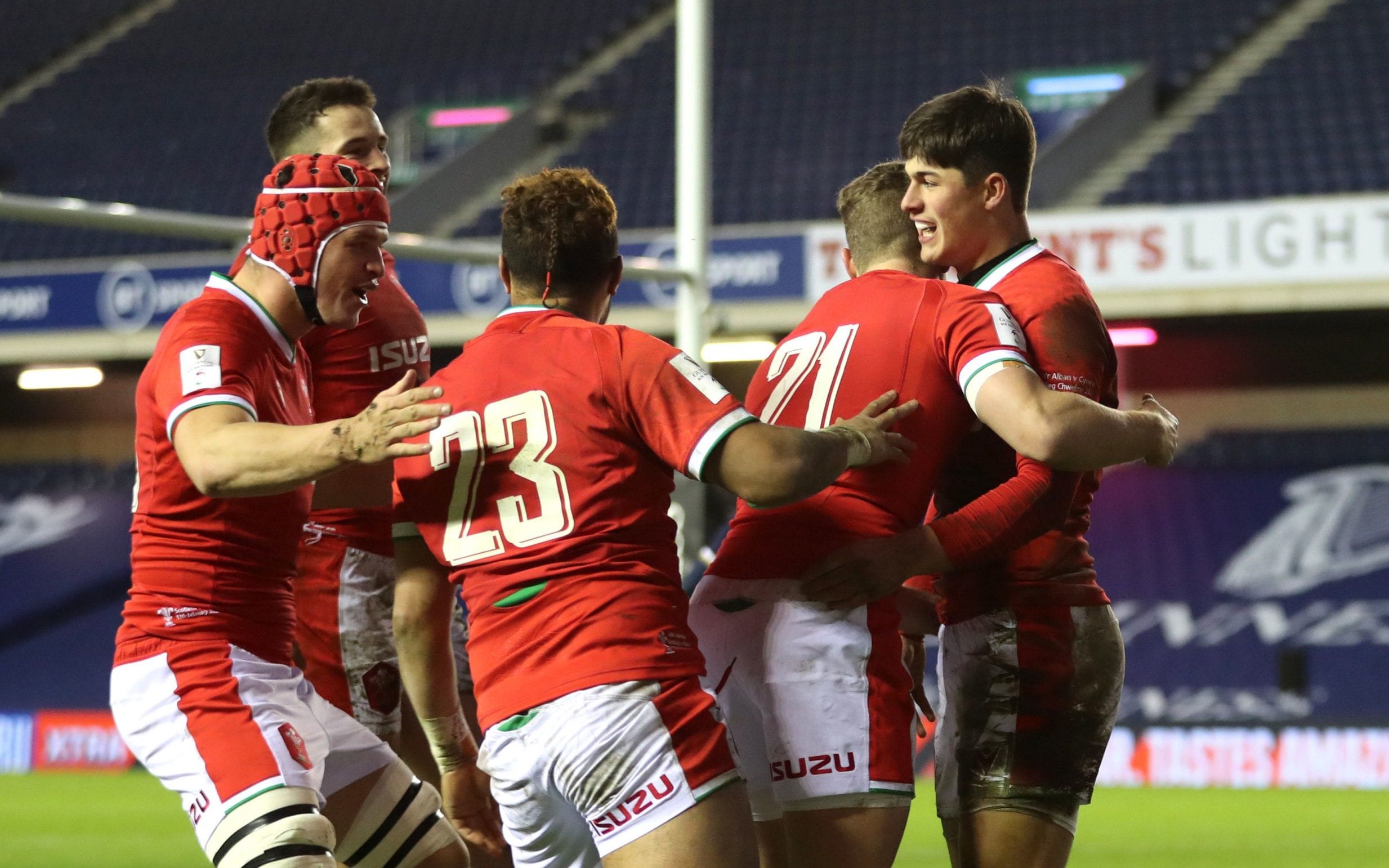 Scotland will be looking to back up their historic win at Twickenham last weekend with another strong showing against injury-ravaged Wales. Gregor Townsend’s men would make more history with a win at Murrayfield this afternoon, as Scotland have never won their first two games since this tournament became the Six Nations.

The last time Scotland won their opening two games was in the 1996 Five Nations, when they were famously beaten by England at Murrayfield in their final fixture and denied a Grand Slam. If they do get another win today then talk of a Triple Crown and even a first Six Nations title will undoubtedly start hotting up.

But Townsend aimed to keep things low-key in the build-up to today’s clash; outlining the importance – and the difficulty – of being able to string back-to-back performances together.

He said: “The growth has to be backing up big performances, being consistent, being tough to beat. If you look back over the last few years, that’s something we’ve not always done, but I think we’ve shown that we’re tough to beat. If we can get that consistency of performance, we can be a match for anybody in this championship.”

Over the past fortnight Wales have picked up eight injuries and had one player suspended for breaking their Covid-19 bubble, losing a quarter of the 36-man squad named by head coach Wayne Pivac last month.

They lost three blindside flankers – Dan Lydiate, Josh Navidi and Macleod – within four days. George North’s 100th cap will have to wait, too, after an injury to his foot. There are five changes to today’s starting XV to face Scotland from the side who edged past 14-man Ireland last Sunday.

But they will still be able to start an experienced side, including the likes of Ken Owens, Tomas Francis, Alun Wyn Jones, Justin Tipuric, Taulupe Faletau, Gareth Davies, Dan Biggar, Liam Williams and Leigh Halfpenny.

And the selection of uncapped Willis Halaholo on the bench allies some youth to that experienced core.