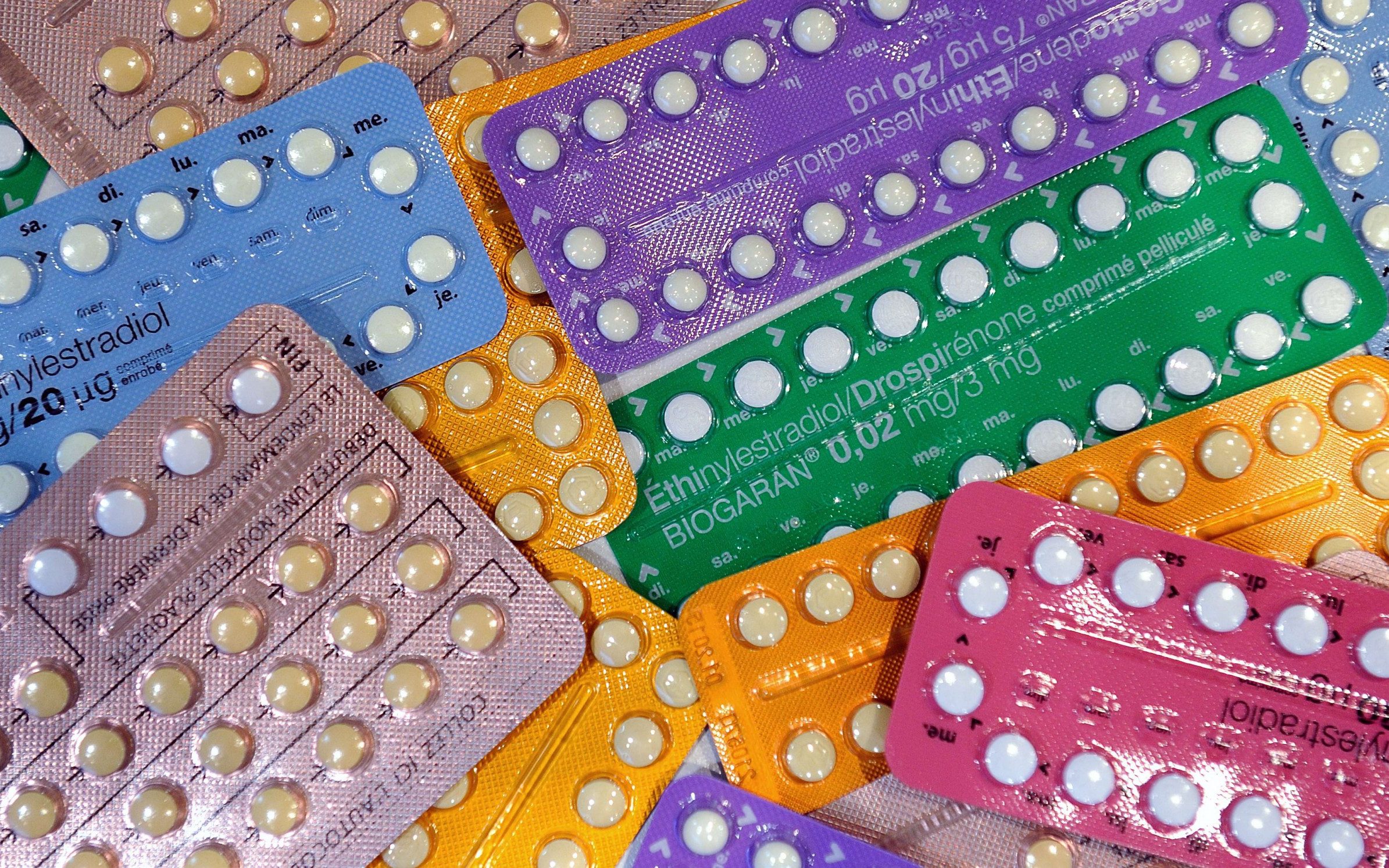 The contraceptive pill is set to be sold over the counter by pharmacies under “landmark” proposals from the Medicines & Healthcare products Regulatory Agency (MHRA).

Until now, it has only ever been available on prescription following a medical consultation.

The UK medicines watchdog has launched a consultation on moves to reclassify two types of the pill, so they can be sold by pharmacies.

Healthcare experts said it was “a landmark opportunity” for women’s health, sixty years after the invention of modern birth control, and twenty years since the “morning-after-pill” became available over the counter.

The contraceptive pill is available free on prescription, from GPs and sexual health clinics, but the price of the products is expected to be comparable with the £9.15 prescription charge.

Michelle Riddalls, chief executive of PAGB, which represents over the counter medicines, said the move would be far more convenient for many women.

The proposals have been drawn up following applications from two pharmaceutical companies, Maxwellia and HRA Pharma, to allow their progesteron-only contaceptive pills to be reclassified for sale over the counter.

Ms Riddalls said: “The applications have particular significance as they are the first to seek over-the-counter licences for any form of daily contraceptive pill, 60 years after the pill in its original form was made available via prescription on the NHS for married women only.

“The MHRA consultation represents a landmark opportunity in women’s health and one which we hope will be viewed positively.

Around 3.5 million women in the UK take some form of oral contraceptive, but surveys have found more than a third of women struggle to access it.

Dr Sarah Branch, Director of Vigilance and Risk Management of Medicines at the MHRA, said: “Every response received will help us gain a better picture of whether people think the contraceptive pill with desogestrel should be available over the counter.”

Dr Asha Kasliwal, President of the Faculty of Sexual and Reproductive Healthcare, said: “We fully support the reclassification of progestogen-only pills to a pharmacy medicine, something we have recommended for many years.