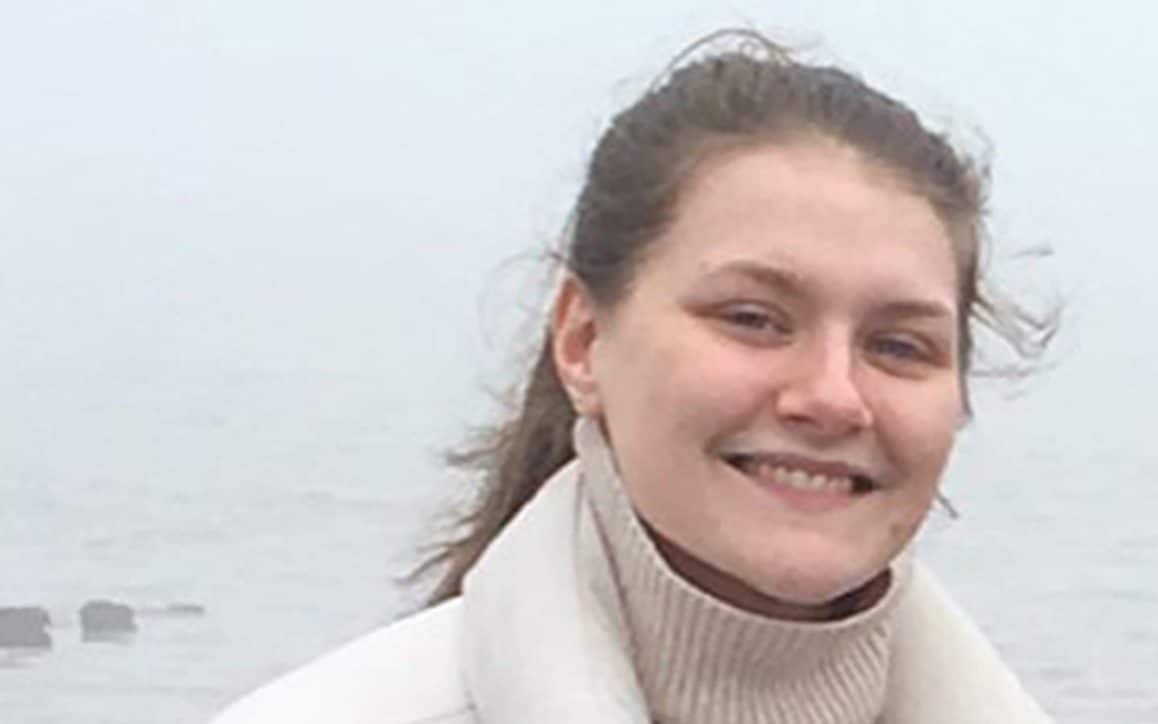 It was the horrifying culmination of 18 months in which Relowicz had sexually terrorised at least 11 young women within a square mile of the city.

But, until he was arrested over his most appalling crime, police did not even realise a serial sex offender had been at large.

Officers had tracked Relowicz’s car through CCTV after Ms Squire was reported missing and they would later find a bag in the vehicle stuffed with “trophies”, such as sex toys and women’s underwear, from his sexually-motivated burglaries.

They were then able to piece together a string of sex crimes against stretching from July 2017 to just days before Ms Squire was killed, which saw Relowicz expose himself to women in the street and watch them in private moments in their own homes.

He was convicted in August 2019 of outraging public decency, voyeurism and burglary. He had been serving a five-and-a-half year sentence when he was tried for the rape and murder of Ms Squire this year.

Humberside Police have insisted there was nothing more they could have done to stop Relowicz sooner, or even link the offences as a series.

Following the verdict, Martin Smalley, the senior investigating officer in the murder case, said he was “satisfied” the investigations into the past offences “were treated with the appropriate level of seriousness”.

He said the arrest of Relowicz in the wake of Ms Squire’s disappearance “undoubtedly prevented him from going on to commit further offences”.

However, the first woman who is known to have fallen victim to Relowicz has told the Telegraph her case was not “taken especially seriously” when she first reported it.

She had been having sex with her partner late at night in July 2017 when she saw Relowicz had put his head through an open window and was watching them.

“I felt quite embarrassed about it all, but I felt like the police needed a bit of a push to take it seriously, take the evidence and take the fingerprints,” she said.

“(It was) considered a relatively minor offence in isolation, but as we’ve seen his crimes have escalated to the point where they’ve had the most tragic of consequences.

“This man wasn’t careful about where he left his DNA, where he left his fingerprints – I would have thought the technology must exist that when another offence is committed that it can flag it up and they can say ‘we’ve got a bit of a pattern here’.

“I’m surprised with the amount of evidence that was available – there were a lot of physical descriptions, fingerprints – you wonder with this access to this technology we now have, wasn’t there a database that can flag these things up?”

Asked how she felt when she later learnt there had been other victims of Relowicz, she said: “Frustration, but also a sort of very strange and twisted relief that came with it because I had been very sure that we were dealing with someone dangerous.”