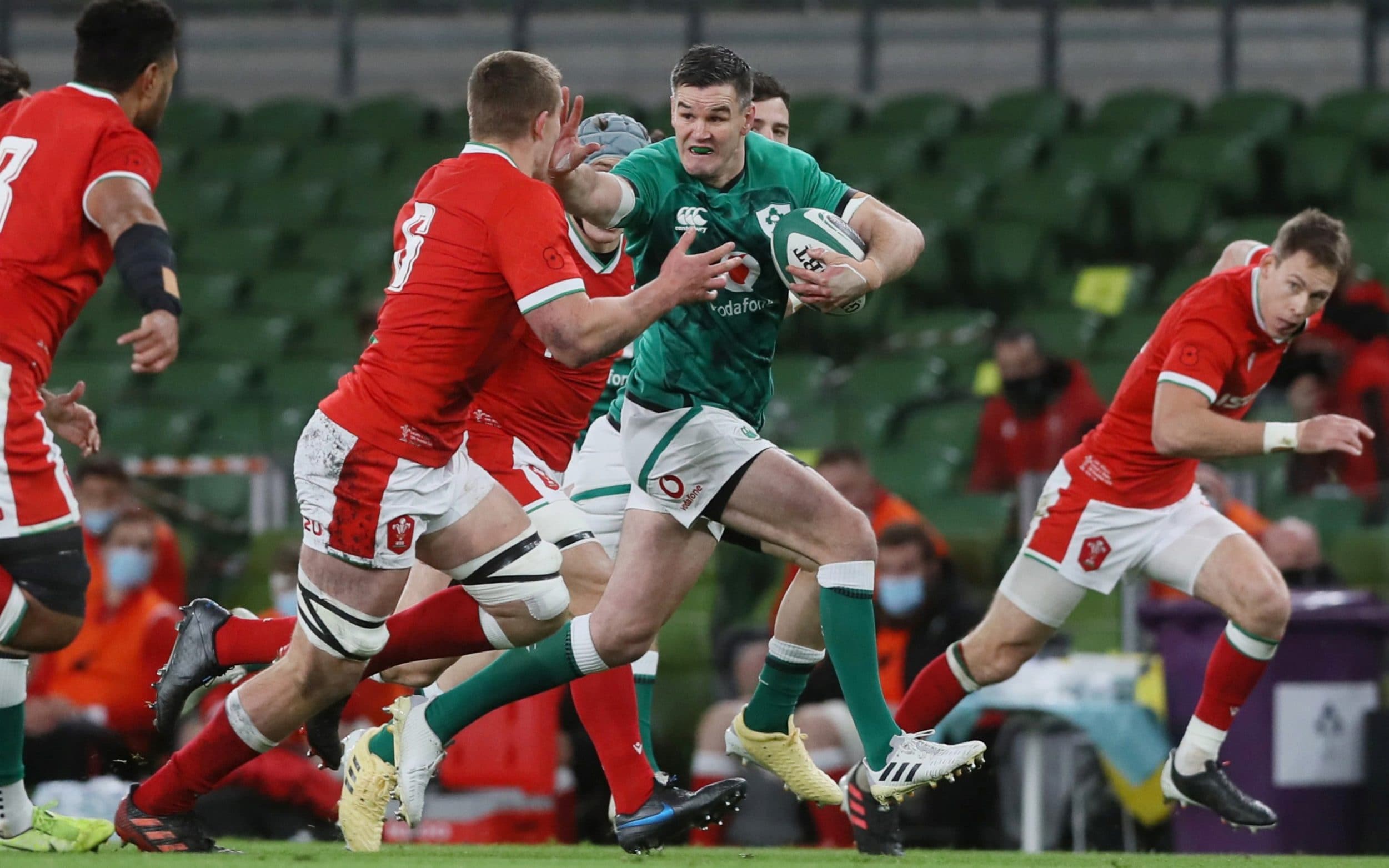 Good afternoon everyone, Marcus here to take you through the final game of Six Nations opening weekend.

After yesterday’s shock result at Twickenham, and a far more predictable outcome in Rom, Wales and Ireland, both in the early stages of rebuilding jobs, complete the Six Nations’ opening weekend in Cardiff.

Wales had a torrid time last year, finishing fifth in the Six Nations and Nations Cup and are on a run of four successive defeats against the Irish.

Josh Adams is suspended for Wales’ first two games after breaching Covid-19 protocols after attending a gender reveal party to celebrate his partner’s pregnancy at another family member’s home on Sunday. As a result, George North starts in the centre, with Hallam Amos called into the team on the wing.

Captain Alun Wyn Jones is fit and is expected to be sporting a black eye after allegedly being punched by Jake Ball during an incident late this week.

2020 was always likely to be a tough initiation for coach Wayne Pivac as he sought to instil his way of playing on a side that enjoyed so much success under Warren Gatland, but with the regional sides performing so consistently poorly he does not have the greatest pool to select from.

There is a similar feel to the Ireland team, where coach Andy Farrell seems torn between trying to forge a new identity while clinging on to his ageing Conor Murray-Johnny Sexton half-back combination for as long as possible.

Sexton has been declared fit for the match and will start at fly-half. Tadhg Beirne and Josh van der Flier are two notable returning players in the pack. Beirne will partner James Ryan in the second row while Peter O’Mahony switches to blindside flanker, with Van der Flier coming into the back row.

James Lowe has been selected by Ireland head coach Andy Farrell on the wing ahead of Jordan Larmour.