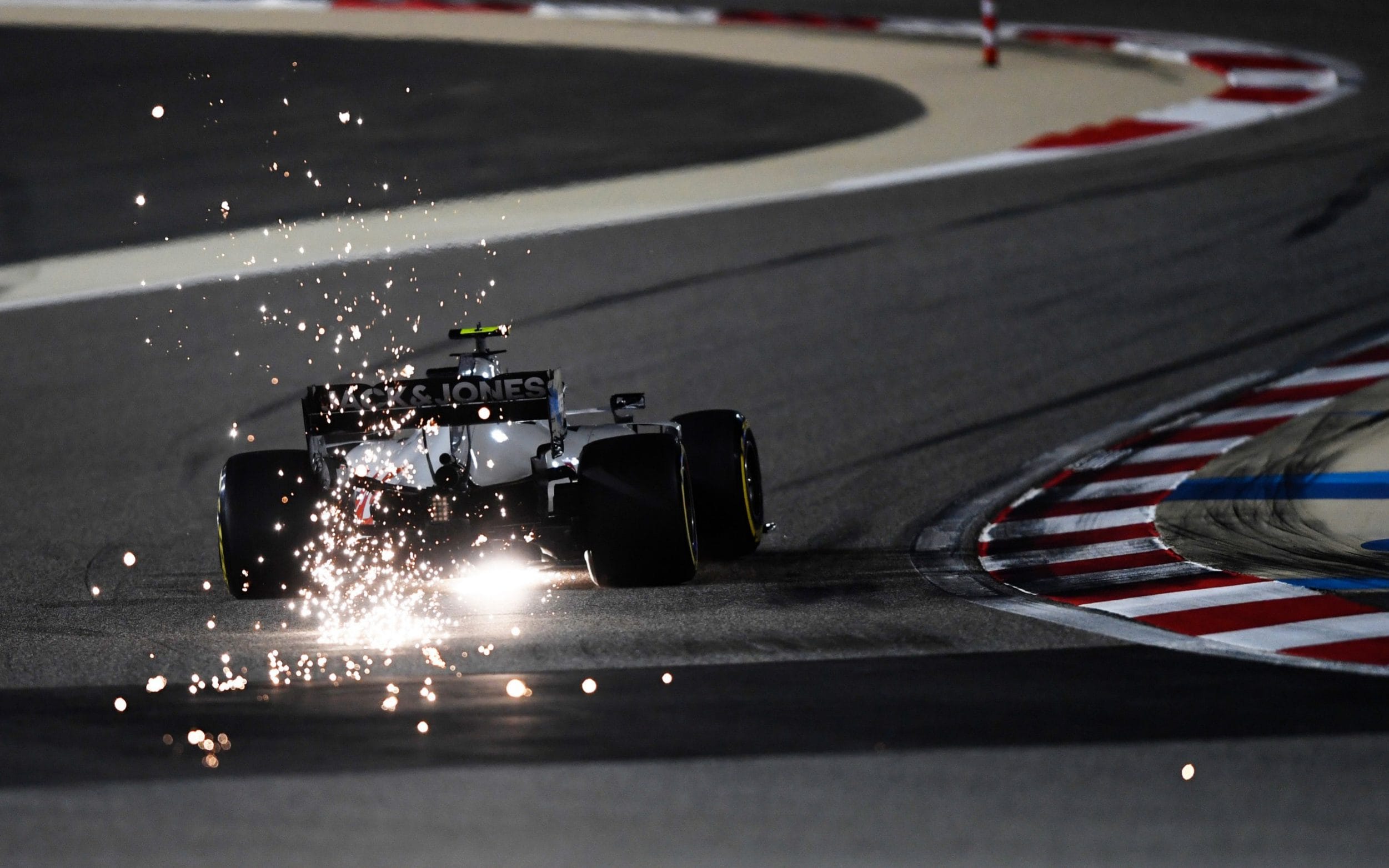 There are a couple of new and returning circuits for this season, too. The first comes with the Dutch Grand Prix at Zandvoort on September 5 (this was due to run in May last season) and also the inaugural Saudi Arabian Grand Prix on December 5 on the Jeddah Street Circuit.

On the driver side of things, Fernando Alonso returns for Alpine, Mick Schumacher and Nikita Mazepin make their debuts with Haas. Japan’s Yuki Tsunoda becomes the first full-time F1 driver to be born in the 21st century. Elsewhere, Daniel Ricciardo moves to McLaren, Carlos Sainz moves from McLaren to Ferrari and Sergio Peréz lines up alongside Max Verstappen at Red Bull.

We are still waiting to hear news on Lewis Hamilton’s new contract (or not…?) at Mercedes.

When are the teams’ car launch dates?

The flurry of launch dates has yet to fully kick into gear, with Mercedes – who have yet to even announce their second driver… – McLaren, AlphaTauri and Alfa Romeo the only teams to have set dates so far. There are a few quirks with the chassis names, too, due to the about-face when it came to the 2021 regulations being moved back to 2022.

We will update this as we have more information.

Naturally, the below dates come with the caveat that, due to the global coronavirus pandemic, these locations and dates could change. The Australian Grand Prix has already been postponed until November. Last season showed that circuits and organisers are there to step in at the last minute, so it is not unrealistic to expect a season as full as planned.

There is currently a vacant slot on May 2 and a Portuguese Grand Prix at the Algarve Circuit is the most likely contender. The current plan is also for fans to be allowed, in some capacity at least, but we will have to see how that goes.