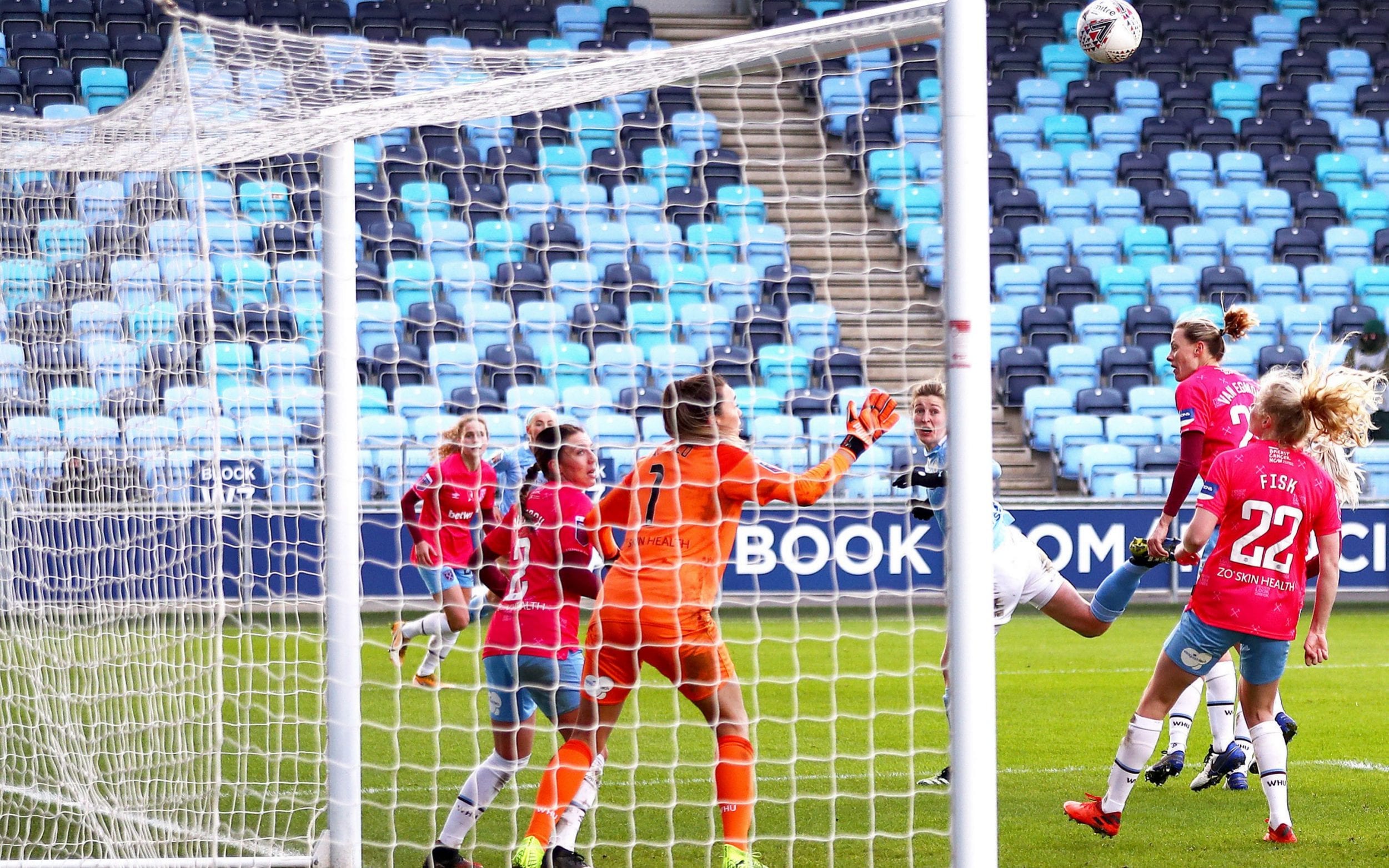 Women’s football clubs can only expect to receive a maximum of £30,000 each in grants from the £3 million pot of emergency Government funding the sport was allotted, Telegraph Sport understands.

In a meeting with Sport England and the FA on Monday, a number of smaller clubs’ fears were confirmed after they were informed that there will only be limited means-tested grants available from the Government’s winter survival package, with any additional money available only in loans.

The news suggested that FA plans first reported by Telegraph Sport, to ring-fence much of the remaining £2.3 million for coronavirus testing and protocols in the top two divisions, will now go ahead.

Last week, Telegraph Sport reported that the Department for Digital, Culture, Media and Sport had fresh plans to provide free testing for the sports “in most need”. The news would take the pressure off the FA and Sport England, after clubs voiced worries about initial proposals which looked to be directing the majority of funding away from them.

But it is now understood that women’s football’s top two divisions will not form part of those DCMS testing plans and as a result, the 23 clubs will be able to apply for just a small share of the £3 million pot. Additionally, the grants will cover only survival costs, and applications will be specifically limited to outgoings expected to be incurred between December 16 2020 and March 31 2021.

News that the 23 clubs can expect to receive a total of less than £700,000 in grants angered Championship side London Bees chairman Tony Kleanthous.

“It’s a shambles,” he told Telegraph Sport. “It doesn’t come even near. Everybody knows it’s an inadequate amount, it’s limited and covers costs for a couple of months. Where is the rest of the money?

The Government winter survival package was announced in November, with women’s football one of 11 sports included in the £241 million total rescue fund. Sport England has since been working with the sports to decide where the money will be spent and setting the criteria for applications.

It is understood that grants or loans will go through an independent assessment process, and a board independent from the FA will make final decisions on awarding funding.

Sources have told Telegraph Sport that the FA felt it had no choice but to spend some of the remaining Government funds on increased testing, after recording more than 100 redundancies due to a £300 million deficit caused by the pandemic.