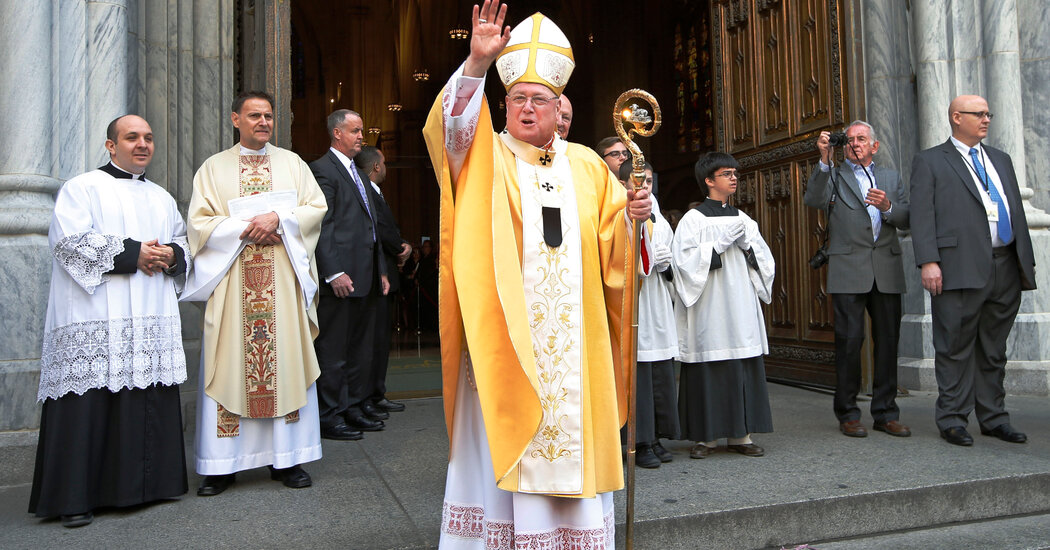 Cardinal Timothy M. Dolan, the leader of the Roman Catholic Archdiocese of New York, was in quarantine on Friday after he interacted last week with a person who later tested positive for the coronavirus, according to a spokesman.

Tests taken too soon after exposure may return false negative results, because the virus has not yet had time to build up to detectable levels. People are thought to carry the largest quantity of virus around the time their symptoms appear, if they experience symptoms at all.

The cardinal’s quarantine had not previously been announced by the archdiocese. Mr. Zwilling said the cardinal had been in quarantine since Wednesday but that no announcement had been made because the infected individual had not received the results of their coronavirus test until Thursday.

“He did not have any public events, and all of his meetings were via Zoom, etc.,” Mr. Zwilling said in an email, referring to the cardinal. “We are announcing today because the exposure was confirmed, and the first public events — Mass tomorrow evening and Sunday morning — were coming up, and he will obviously not be present for those events.”

The cardinal will “continue to follow health and safety protocols as instructed by medical professionals, as will others on his staff who also had close contact with this individual,” the statement said.

Cardinal Dolan is one of the most influential figures in American Catholicism, and the Archdiocese of New York is the second-most populous in the United States, with more than 2.8 adherents living in a territory that stretches from Staten Island into the Hudson Valley.

He had celebrated Mass last Sunday at Saint Patrick’s Cathedral and interacted with other priests and parish personnel, all wearing masks, at that time, according to online video of the service.