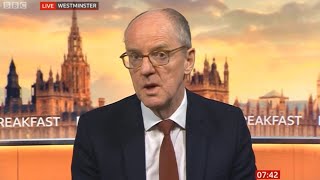 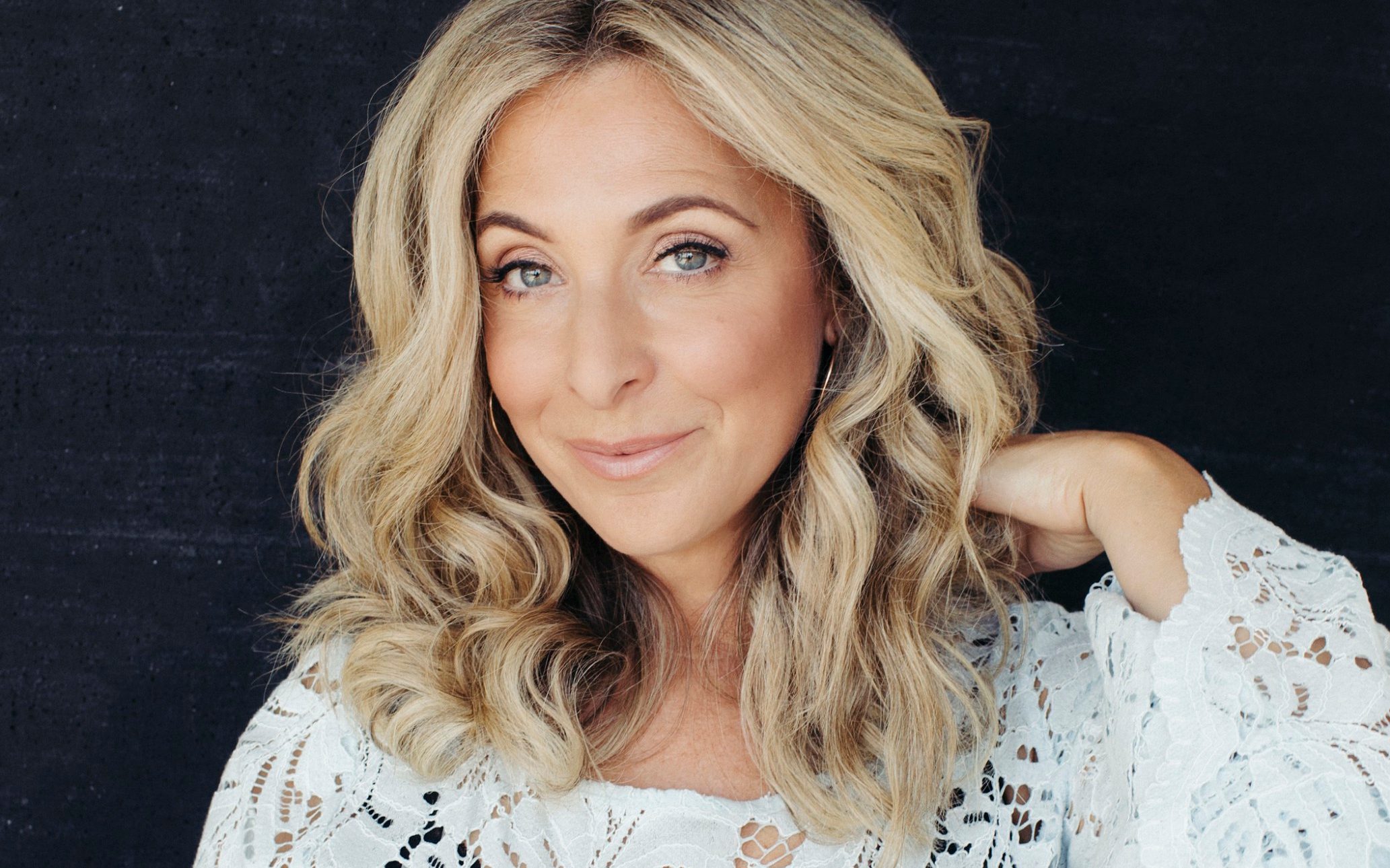 Five signs a new national lockdown is on the horizon

The warning signs are there – and they are stark. Covid is on the rise again with the national R rate back above 1, figures published by Sage today show. It means the coronavirus outbreak is growing exponentially. Boris Johnson hinted a third lockdown could be on the way, as health chiefs warned of the toll on the NHS from festive mixing. The Prime Minister said rates of infection have increased “very much in the last few weeks”, adding that “we’re hoping” to avoid a third national shutdown for England. Northern Ireland and Wales are already bracing for lockdowns in the days after Christmas, when rules will be relaxed for five days. Data Projects Editor Alex Clark identifies five warning signs in the Covid data that may push ministers into imposing nationwide measures.

Meanwhile, the roll-out of mass testing in schools is on the brink of collapse after unions said they “fully support” headteachers who refuse to take part. A joint statement from all the major education unions, school governors and the Church of England – which runs around a quarter of the nation’s schools – said the proposals were “inoperable”. They accused the Government of making a “chaotic and rushed” announcement on the final day of term. Education Editor Camilla Turner says the intervention will come as a major blow for ministers.

Boris Johnson has urged the EU to “see sense” and make a better Brexit offer, as the bloc’s leading negotiator warned that trade talks had arrived at the “moment of truth”. The Prime Minister said the UK must be able to control its own laws and fishing rights to agree in any arrangement or else would “prosper mightily” on no-deal. It came as the EU’s Michel Barnier said there are “just a few hours” left to reach a deal. Brussels Correspondent James Crisp understands the EU will agree a deal if it is struck before the end of the year – despite the European Parliament setting a Sunday deadline. Read where red lines overlap and compromises could be found. This video explains what a no-deal Brexit would actually entail and read what your fellow readers want from talks.

The Duchess of Sussex has settled a legal case against a paparazzi agency after it took pictures of a “private family outing in a remote rural setting”. Meghan brought privacy and data protection claims against Splash News and Picture Agency over “long lens” photographs taken of her and son, Archie, in a park in British Columbia, Canada, in January. The High Court heard the agency had agreed not to take any photos of the Sussexes in future should the firm come out of administration.

Police chief quits | Greater Manchester Police chief constable Ian Hopkins is standing down after his force was placed in special measures because of concerns over its failure to record more than 80,000 crimes in the space of a year. Inspectors were left “deeply troubled” over how cases handled by the force were closed without proper investigation.

Around the world: Abducted schoolboys released

There was joy and relief in Nigeria today after hundreds of schoolboys believed to have been abducted by bandits working for the terrorist group Boko Haram were released. Africa Correspondent Will Brown reports that, in a video posted on social media, the children could be seen cheering in the back of a truck after they had just been freed.

Friday interview: ‘Shylock is like a strong East End matriarch’