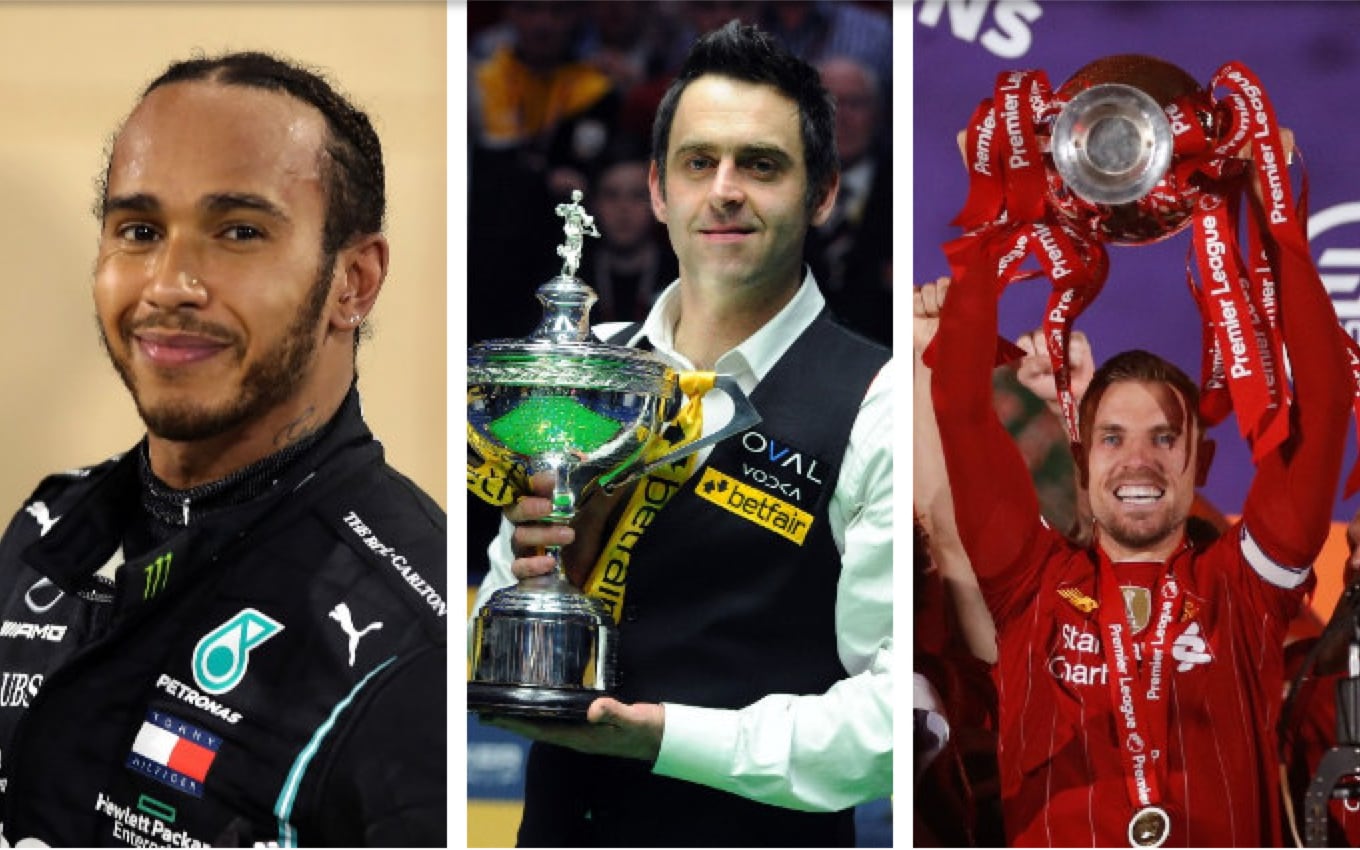 SPOTY is the BBC’s long-running end of year sports review show to crown the Sports Personality of the Year. It remains, for some viewers, one of sport’s most prestigious awards.

The event takes place on Sunday, December 20 with voting open to the public during the BBC’s programme. The show is broadcast on BBC One.

This year, the event will be broadcast live from from Media City in Salford.

What time will it start?

Coverage begins at 7pm GMT, finishing at 9pm GMT. Last year’s winner was announced 15 minutes before the end of the show, and we should expect the same this year.

How can I watch it?

BBC One and BBC iPlayer will have live coverage of the show, presented by Gabby Logan, Clare Balding, Gary Lineker, and Alex Scott. Alternatively, you could follow the event by reading our rolling blog.

Who are the contenders?

Additional awards like Team of the Year, Coach of the Year, World Sport Star of the Year and Unsung Hero will also be announced on the night, while Marcus Rashford, the Manchester United footballer, will receive a special award in recognition of his work to raise awareness of child food poverty, having helped force government uturns and inspire businesses around the country to support the cause.

Cricket star Ben Stokes was named BBC Sports Personality of the Year 2019 after inspiring England to win their first ever cricket World Cup, with a man of the match performance in a super over win against New Zealand at Lord’s and hitting an unbeaten 135 in the Ashes against Australia.