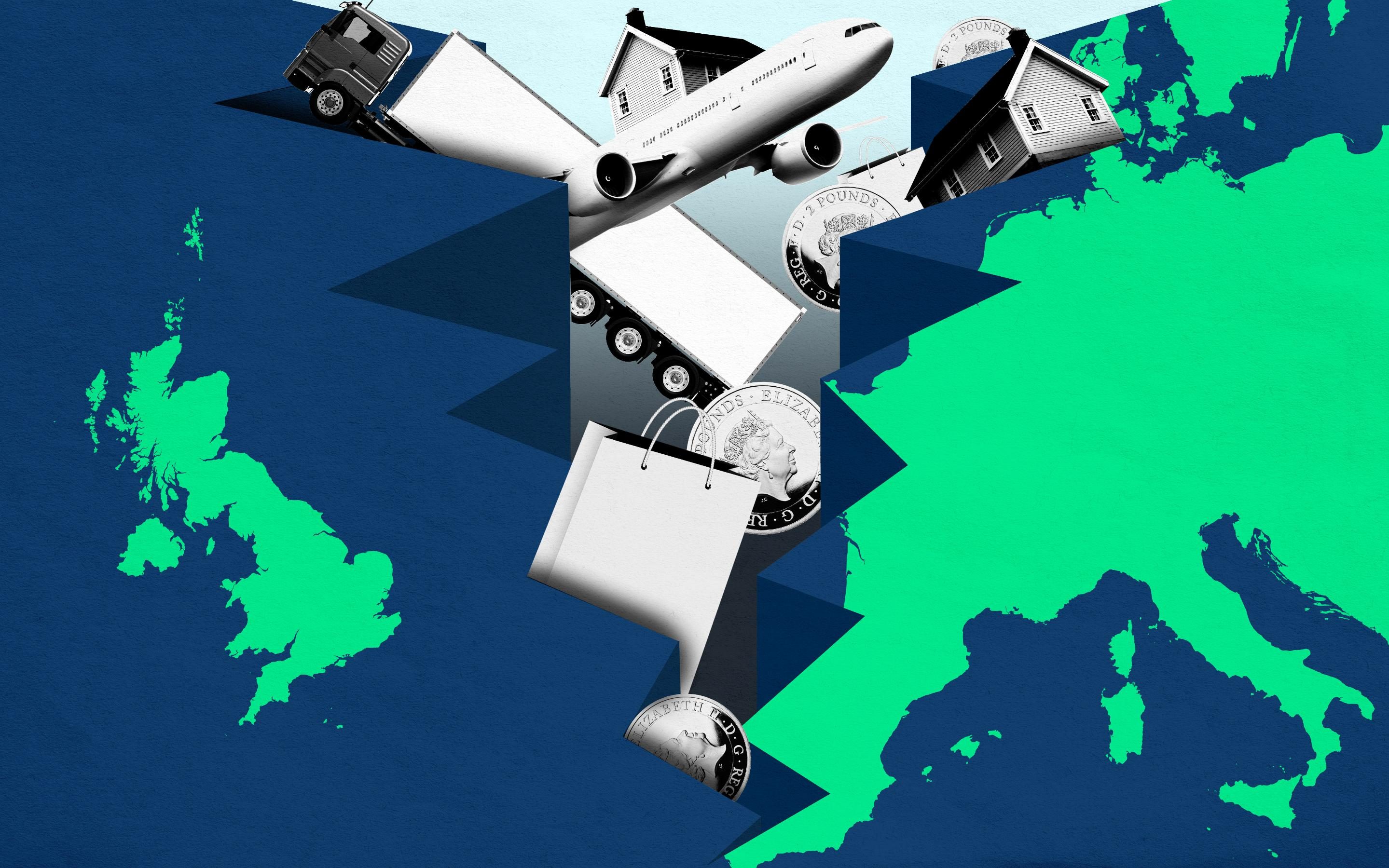 Currently, anyone visiting an EU country only needs a passport that is valid for the proposed duration of their stay. From Jan 1, however, they will need to have at least six months of validity on their travel documents.

Those who do not renew in time will not be able to travel to most EU countries as well as Iceland, Liechtenstein, Norway and Switzerland. These rules do not apply to travel to Ireland. You can continue to use your passport as long as it’s valid for the length of your stay.

The Government says tourists will not need a visa for short trips to EU countries, Iceland, Liechtenstein, Norway and Switzerland. “You’ll be able to stay for up to 90 days in any 180-day period,” it adds. “You may need a visa or permit to stay for longer, to work or study, or for business travel.” Note that separate trips to separate EU countries will count towards your 90-day limit.

The European Commission has previously said that, after Brexit, UK passport holders will need to apply for a new ETIAS (European Travel Information and Authorisation System) visa waiver. This is similar to an American ESTA, will probably cost around £6 and be valid for several years. However, its introduction was recently postponed until 2023.

Despite this, we may well find – after December 31 – that it takes longer for British citizens to be processed at airports and other immigration points to the EU. The European Tourism Association has estimated that, even under the ETIAS scheme, additional checks could add an extra 90 seconds for each UK passport holder. That would mean in theory that it would take an additional five hours to process a 737 full of British passengers. In practice it seems likely that most airports will bolster immigration staff to reduce delays.

Once we are inside the EU, of course, we will be free to travel within the Schengen area (which comprises most EU countries) as there are no further border controls (Covid restrictions notwithstanding).

Read more: How travel to Europe will change after Brexit,  from passports to data roaming charges

Under the transition arrangements, British passport holders have been entitled to free or reduced-cost medical treatment in EU countries during 2020. A European Health Insurance Card (EHIC, formerly E111) is proof of this entitlement. This will no longer be valid after December 31 – you will need to buy travel insurance instead and the cost of this will probably rise during 2021.

The EU Travel Directive, which guarantees financial protection against the failure of your holiday operator and which was so important to all those who got stranded or lost their holidays when Thomas Cook collapsed last year, is enshrined in British law. If the Government wanted to water down those protections – which seems unlikely – it would have to change the law. Meanwhile the remarkably high levels of compensation for delayed or cancelled flights which are covered under another EU directive are also part of UK law. British airlines are likely to lobby hard to get these watered down after we have left.

The Government says: “Some travel insurance policies only cover certain types of disruption. Check your provider’s terms and conditions to make sure you have the cover you need if your travel is cancelled or delayed. Your consumer rights will not change from 1 January 2021. This means that if your travel is cancelled or delayed you may be able to claim a refund or compensation. Check your booking’s terms and conditions to find out more.”

If you want to drive in the EU from 2021 you may need an international driving permit (IDP) to drive in some member countries. This is obtainable through the Post Office (£5.50). If you take your own car abroad from 2021 you may also need to arrange additional cover with your insurer and carry a Green Card to prove that you have done this.

UK mobile users will no longer be automatically entitled to free roaming after December 31. Vodafone, O2 and Three have indicated they will continue to offer it – but we don’t know for how long or on what terms. The Government says it will cap automatic data charges at £45 a month for operators that do not continue free roaming. But that doesn’t limit the rate at which you will be charged, just the total amount you can be billed automatically. So you could find that you reach the £45 limit rather quickly, then have to decide whether to stop using your phone or pay for more data.

Some restrictions on freedom of work and movement are inevitable even in the event of a deal, and it is almost certain that British citizens will no longer be able to work in EU countries without a permit. From a travellers’ point of view that is most likely to affect young people who might to fund a trip around Europe or learn a language by taking casual jobs, or work a ski season.