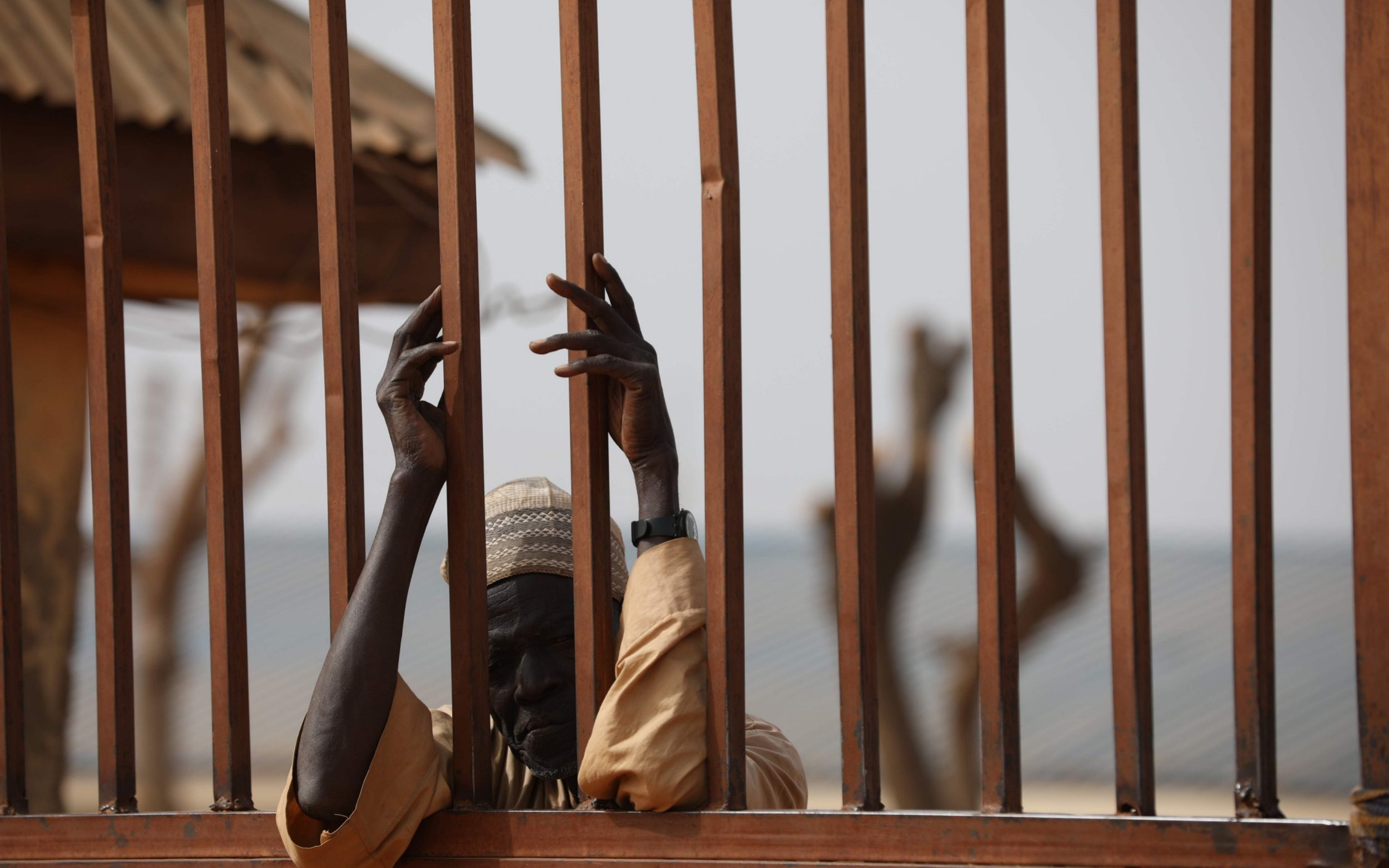 Earlier on Thursday, protesters marched in the northwestern city of Katsina under a banner reading #BringBackOurBoys as pressure mounted on the government to improve security.

“Northern Nigeria has been abandoned at the mercy of vicious insurgents, bandits, kidnappers, armed robbers, rapists and an assortment of hardened criminals,” said Balarabe Ruffin of the Coalition of Northern Groups (CNG), which focuses on the welfare of northern Nigerians.

Armed gangs that rob and kidnap for ransom, widely referred to as “bandits”, carry out attacks on communities across the northwest, making it hard for locals to farm, travel or tap rich mineral assets in some states such as gold.

Criminal gangs operating in the northwest have killed more than 1,100 people in the first half of 2020 alone, according to rights group Amnesty International.

In the northeast, Boko Haram and its offshoot, Islamic State West Africa Province, have waged a decade-long insurgency estimated to have displaced about 2 million people and killed more than 30,000. They want to create states based on their extreme interpretation of sharia law.

Nigeria’s president, Muhammadu Buhari, who comes from Katsina, has repeatedly said that Boko Haram has been “technically defeated”.

A former military ruler, Mr Buhari was elected in 2015 in large part due to his pledge to crush the insurgency. Under his predecessor, Goodluck Jonathan, Boko Haram grew in strength and controlled territory about the size of Belgium.