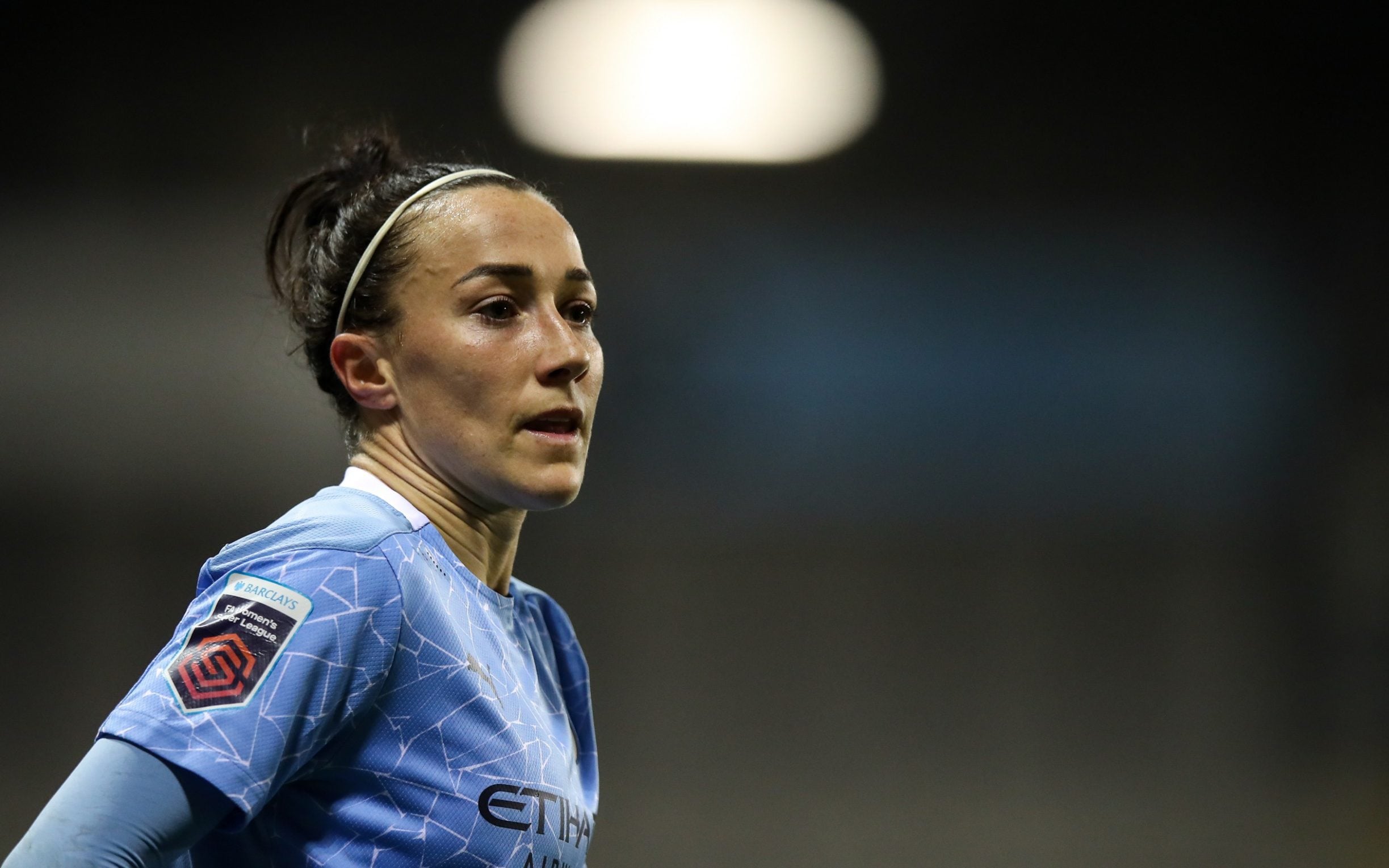 England right-back Lucy Bronze has won the Best Fifa Women’s Player award, becoming the first British player to receive the honour and the first defender to do so.

The 29-year-old Manchester City star was selected for the honour ahead of Lyon captain Wendie Renard and Chelsea’s Denmark forward Pernille Harder, who made up the shortlisted finalists.

Bronze helped Lyon win the delayed 2019-20 Champions League title before re-signing for Manchester City in September and then helping them retain the Women’s FA Cup at Wembley on 1 November, as they beat Everton 3-1 after extra-time.

Long-regarded as England’s finest player and one of the world’s best defenders, former Sunderland, Everton and Liverpool star Bronze now has global recognition for her supreme strength, skill and intelligent, overlapping runs. Thursday’s award comes after she was named as Uefa’s best player of 2018-19, and she is also a two-time winner of the BBC Women’s Footballer of the Year prize.