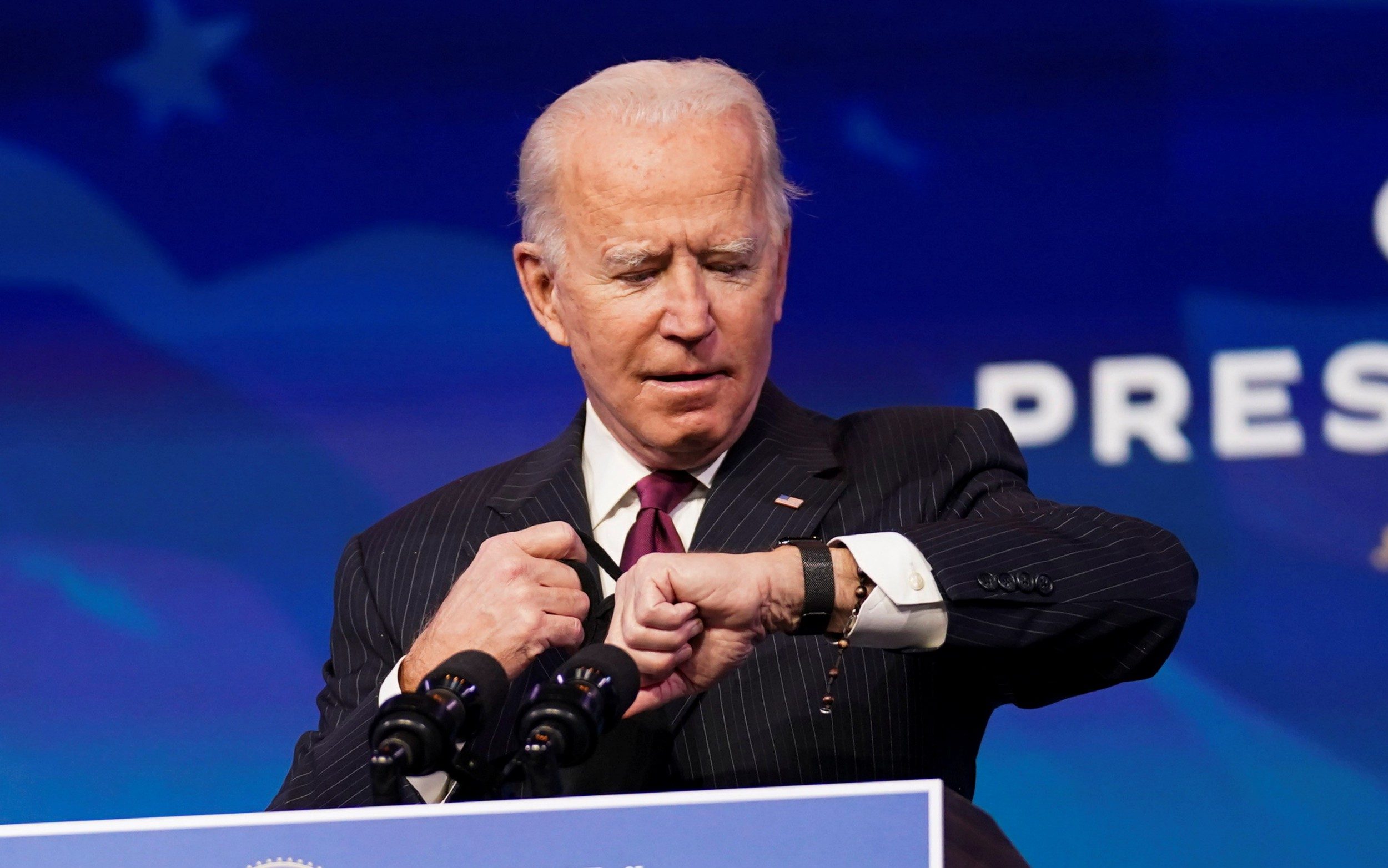 Initial doses of the vaccine, which became available in the US this week, have been set aside for doctors, nurses and other frontline medical workers, along with residents and staff of nursing homes and some government officials.

US officials aim to get 2.9 million doses of the vaccine, developed by Pfizer Inc and German partner BioNTech SE, by the end of the week.

One health worker in Alaska had a severe allergic reaction after receiving the vaccine, officials said on Wednesday in what is believed to be the only adverse reaction so far in the US.

A significant portion of the American public has shown disdain for basic public health recommendations, such as wearing a mask, and only 61 per cent of respondents in a recent Reuters/Ipsos poll said they were open to getting vaccinated.

Scientists believe that “herd immunity” against the virus could be achieved once about 70 per cent of the population has been exposed to it, either through natural infection or a vaccine.

Some 16.7 million Americans have been infected so far, equal to roughly 5 per cent of the population.

Mr Pence’s wife, Karen, and Surgeon General Jerome Adams also will get the vaccine on Friday, the White House said.

Mr Biden’s transition team did not say when Vice President-elect Kamala Harris would get the vaccine.