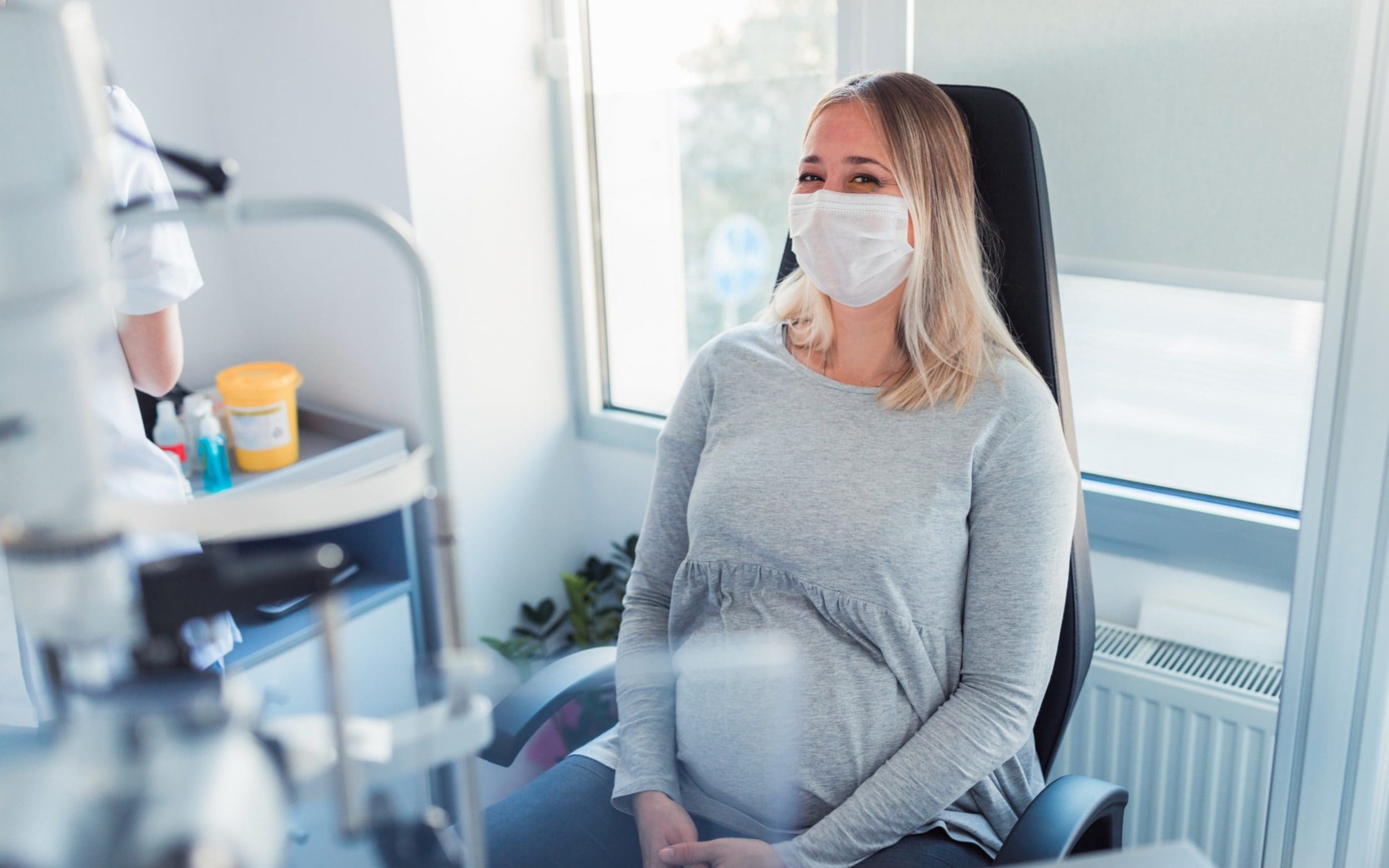 Leading researchers have backed calls for pregnant women to be included in trials for Covid-19 treatments, warning they are at higher risk of more serious complications of the disease.

A study in the Lancet Global Health reviewed nearly 900 clinical trials into treatments for the virus and found that around three quarters explicitly exclude pregnant women – this is despite the fact that many are testing existing drugs that have already been shown to be safe for mothers and their unborn babies.

The authors say there is a “public health obligation” to include pregnant women in treatment trials.

Previous research has shown that pregnant women are at greater risk of complications of Covid than women who are not pregnant.

The Lancet Global Health review of data from 10 international clinical trial registries, found that 80 per cent (124 of 155) of clinical treatment trials registered in April 2020, and 75 per cent (538 of 722) of trials in July 2020 specifically excluded pregnant women.

Many of the studies are investigating drugs already used in pregnant women – such as lopinavir–ritonavir, an anti-viral cocktail used to stop women who are HIV positive transmitting the disease to their unborn children.

Another treatment for Covid-19 being widely trialled is interferon beta, which the European Medicines Agency has ruled is safe for women with multiple sclerosis to use in early pregnancy.

Dr Loulou Kobeissi, a researcher at the World Health Organization and co-author of the study, said excluding pregnant women on the grounds of safety was not justified.

“We are concerned that the resulting evidence gaps and delays will limit our understanding of the effects of treatment, dosing, and side effects in this important population, which can be vastly different from other groups due to the physiological changes that come with pregnancy,” she said.

The call echoes growing appeals from leading medical societies for pregnant women to be included in Covid-19 vaccine and treatment trials, including the American Academy of Obstetrics and Gynecologists, the Society of Fetal Medicine, and 17 US medical societies.

Professor Neena Modi, professor of neonatal medicine at Imperial College, London and former head of the Royal College of Paediatricians, backed the call to include pregnant women.

“Without testing in populations that will receive the medications, their efficacy and safety cannot be assumed, nor will there be adequate data on dosing,” she said.  She said the long-standing exclusion of pregnant women from research was down to long-standing, paternalistic attitudes to women as a “vulnerable” group.

Professor Lucy Chappell, research professor in obstetrics, at King’s College London said the UK’s Recovery trial, the largest in the world looking at Covid-19 treatments, had included pregnant women since its inception.

“All results published to date on use of steroids, hydroxychloroquine, lopinavir-ritonavir and azithromycin included pregnant women in their reports, changing clinical practice and guidelines as a direct result,” she said.

Professor Richard Haynes, clinical coordinator for the Recovery trial, said there was a strong argument to include pregnant women because of the risks of the Covid-19.

“The alternative is clinical practice which has no evidence to support it which puts mothers and babies at higher risk and does not learn,” he said.