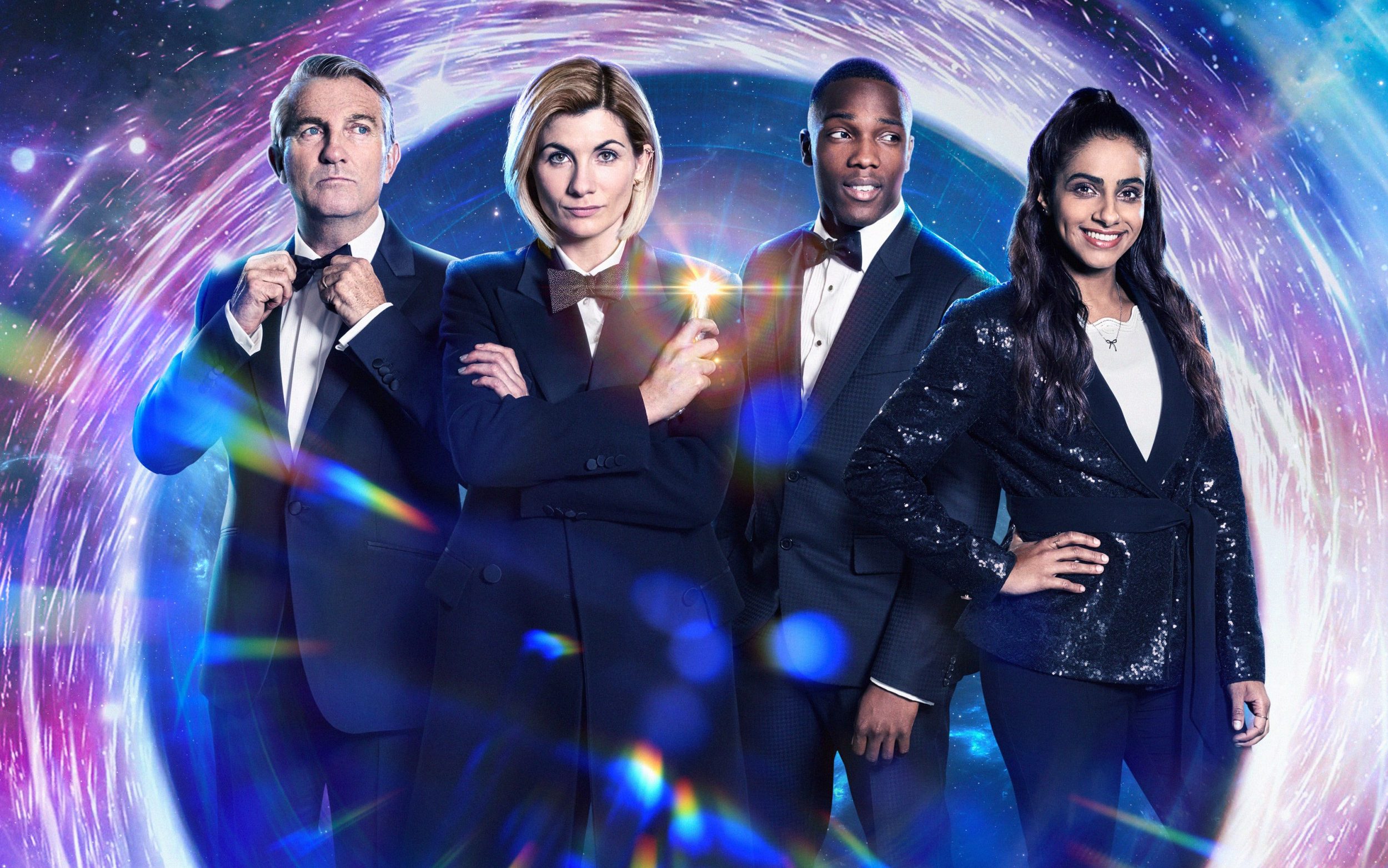 Baby, it’s looking bleak outside – or at least it is when it comes to Christmas TV. Thanks to a certain party-pooping virus, production schedules have veered more drunkenly than an egg-nogged reindeer. And, pandemic aside, there’s been a touch of festive laziness from the terrestrial channels, an overreliance on familiar stodge.

It’s certainly no vintage year, then. But among the grim lockdown specials and hurriedly ‘regifted’ repeats, there’s some hope. From a chilling account of real-life murders which will make you never want to hear the phrase “Gap Yah” again to a sumptuous, gossipy period drama, this lot should haul you up and dust you down from any post-prandial slumps. Maybe just an episode more?

The Goes Wrong Show: The Nativity (BBC One), December 22, 7pm

The Goes Wrong theatre troupe have had huge success in recent years, mucking up a bank robbery, A Christmas Carol, and Peter Pan. So why not the birth of Christ? Many of the original Mischief members return to bring their madcap pratfalls and sugar-high antics back to the small screen. The plot, such as it is, follows the Cornley Polytechnic Drama Society’s rendition of the greatest story ever told. Things quickly descend into wire-tripping farce with joyous predictability.

Sharon Horgan, Helen Linehan and Holly Walsh’s sitcom about the trials, tribulations and red-wine hangovers of middle-class parenting returns for a Christmas special after two series. It’s never going to be the most hardest-hitting programme of the year. But there’s warmth and more than a little heart to their take on the perils of playdates and school-gate scheming. Your enjoyment will probably depend on how close a fly-on-the-wall documentary it feels like, though.