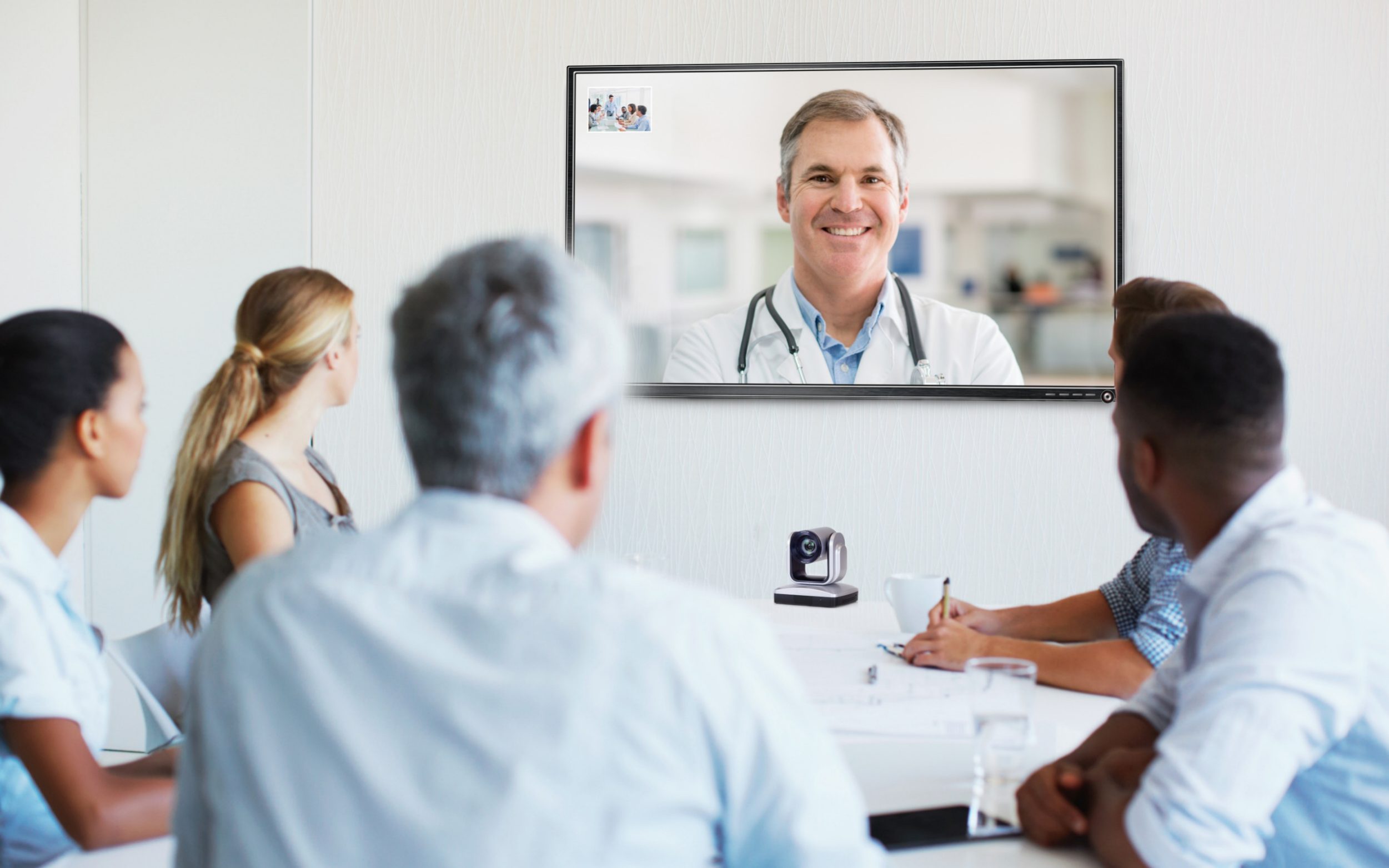 A lack of skills with digital work tools like Zoom could be behind a surge in redundancies among the over-60s, experts said.

Research by Rest Less, a jobs site for older people, said the number of workers over the age of 60 who were made redundant increased from 8,000 between April and June to 31,000 between July and September – a percentage increase twice that of any other age group.

Tej Parikh, chief economist at the Institute of Directors, said that despite the furlough scheme redundancies have spiked during the pandemic and that it was concerning to see any age group particularly badly hit.

He said there were a number of possible reasons for the surge, including that older staff with long service could be more likely to take voluntary redundancy or could lack the digital skills needed in modern workplaces.

He added: “Skills and aptitude count as fair selection criteria for redundancies, so it’s also feasible that in some cases employees’ digital capabilities had some bearing on the decision.

“That said, employers must ensure they are putting all their people in a position to embrace new technology, regardless of age.”

Rest Less pointed out that older people made redundant today could face a longer wait for their state pension than previous generations, with the retirement age now increased to 66. Women were previously able to retire at 60.

Stuart Lewis, founder of Rest Less, said: “Widespread age discrimination in the workplace continues to make it more difficult for otherwise talented individuals to find new employment in their 60s.

“Older workers are less likely to receive workplace training than their younger counterparts and once made redundant, are significantly more likely to find themselves in long term unemployment.

“Contrary to popular belief, most 60-somethings are not revelling in their gold-plated final salary pensions – a long-lost preserve of their parents’ generation.”