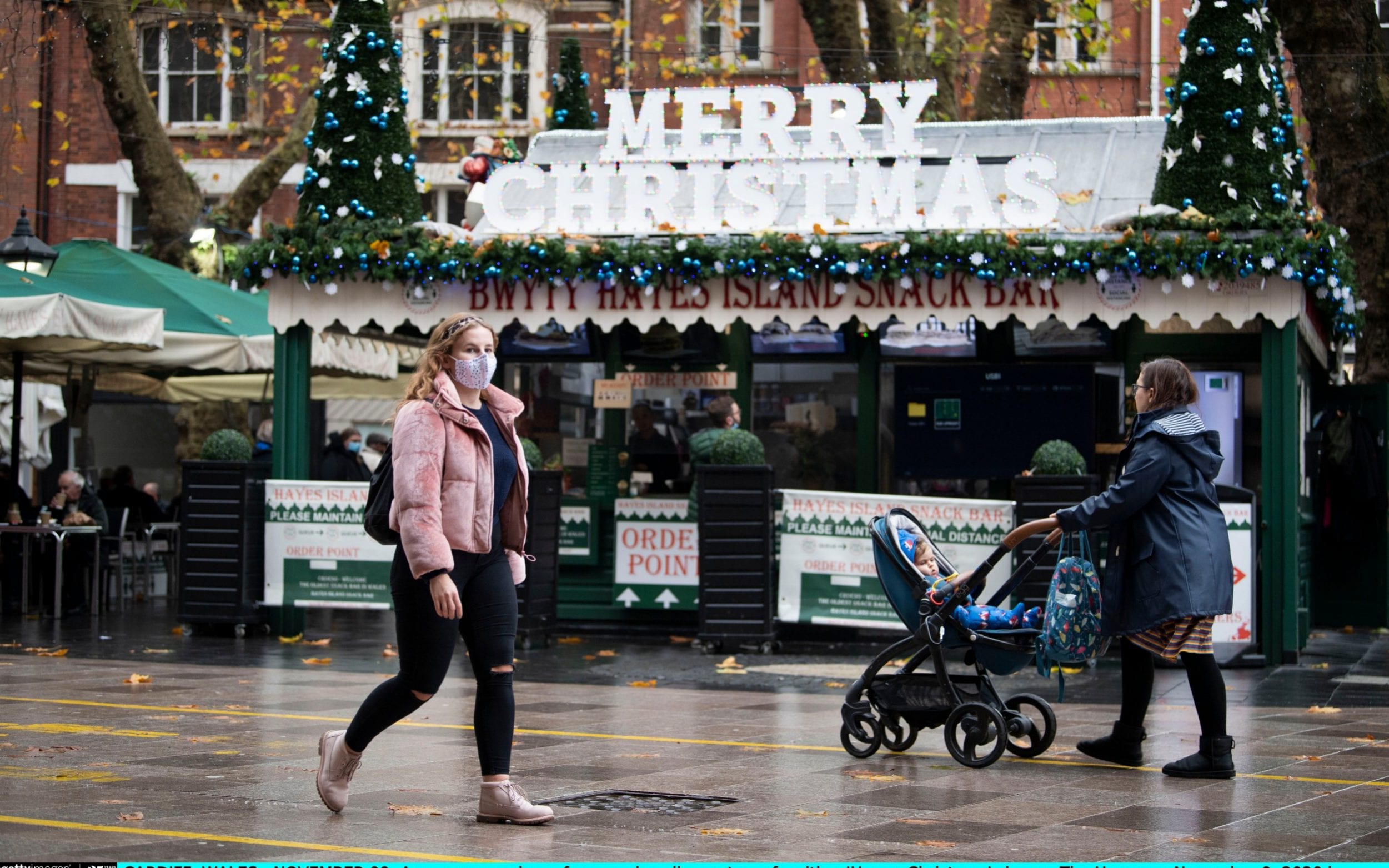 The government has granted an early Christmas present to anyone hoping to meet up with loved ones over the festive period by shortening the time people need to self isolate for if they test positive with the virus, or have been in contact with someone who has.

This welcome piece of festive cheer came from the normally gloomy chief medical officers of the four nations who, in a joint statement on Friday, said that the quarantine period could be cut to 10 days.

“After reviewing the evidence, we are now confident that we can reduce the number of days that contacts self-isolate from 14 days to 10 days,” the statement says.

The new rules take effect officially from Monday, but will also apply to anyone who has already started a period of self isolation.

The UK has in fact been a bit of an outlier on this – the United States and many countries in Europe already stipulate a 10-day period of isolation while in France it is only seven days.

Dr Simon Clarke, associate professor of cellular microbiology at the University of Reading, said the change was a welcome move and by being less punitive it might mean more people would follow the rules.

He added: “As our understanding of Covid-19 increases, we now know that people are at their most infectious in the first few days before developing symptoms and then for about five days afterwards.

“The rules around 14 days of isolation were originally brought in back in the spring, when this was poorly understood and when there were effectively no tests available for people in the community.

“Almost a year on, the picture is very different. It is clear that if you live with someone who has had a positive test, and you haven’t developed any symptoms after 10 days of self-isolating, then your chances of being infected are incredibly small,” he said.

One of the pieces of evidence that probably guided the chief medical officers is a systematic review and meta-analysis – widely understood to be the gold standard for reviewing all the evidence on a given topic – published in the Lancet Microbe last month.

This research, which reviewed 79 papers on Covid-19 and infectiousness, concluded that people were most infectious up to about five days after displaying symptoms with a period of infectiousness lasting about nine days.

Virus material has been detected in stool and respiratory samples for several weeks after the disease but no live virus – that is, virus that can cause infection – has been found in any type of sample collected beyond nine days.

Lead author Dr Muge Cevik from the University of St Andrew’s said: “Our findings are in line with contract tracing studies which suggest the majority of viral transmission events occur very early, and especially within the first five days after symptom onset, indicating the importance of self isolation immediately after symptoms start.”

The evidence on asymptomatic infections is not as clear cut as they are harder to study. But the Lancet Microbe review said most studies show that those who do not have symptoms clear the virus faster than those with symptoms and are infectious for a shorter period of time.

How much people with asymptomatic infections contribute to the overall spread of the disease has been a subject of thorny debate ever since the pandemic first emerged.

A meta-analysis of 13 studies published last month showed that around 17 per cent of infections were asymptomatic. It also found that symptomatic people were 42 per cent less likely to spread the virus than others.