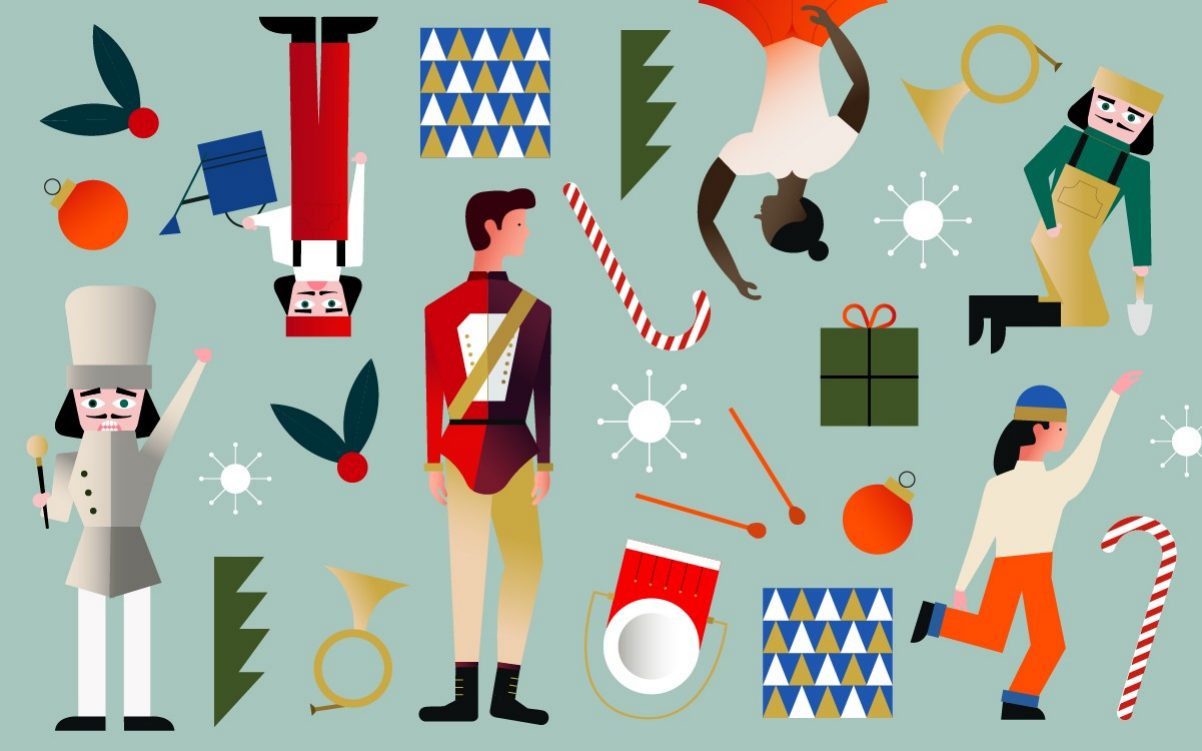 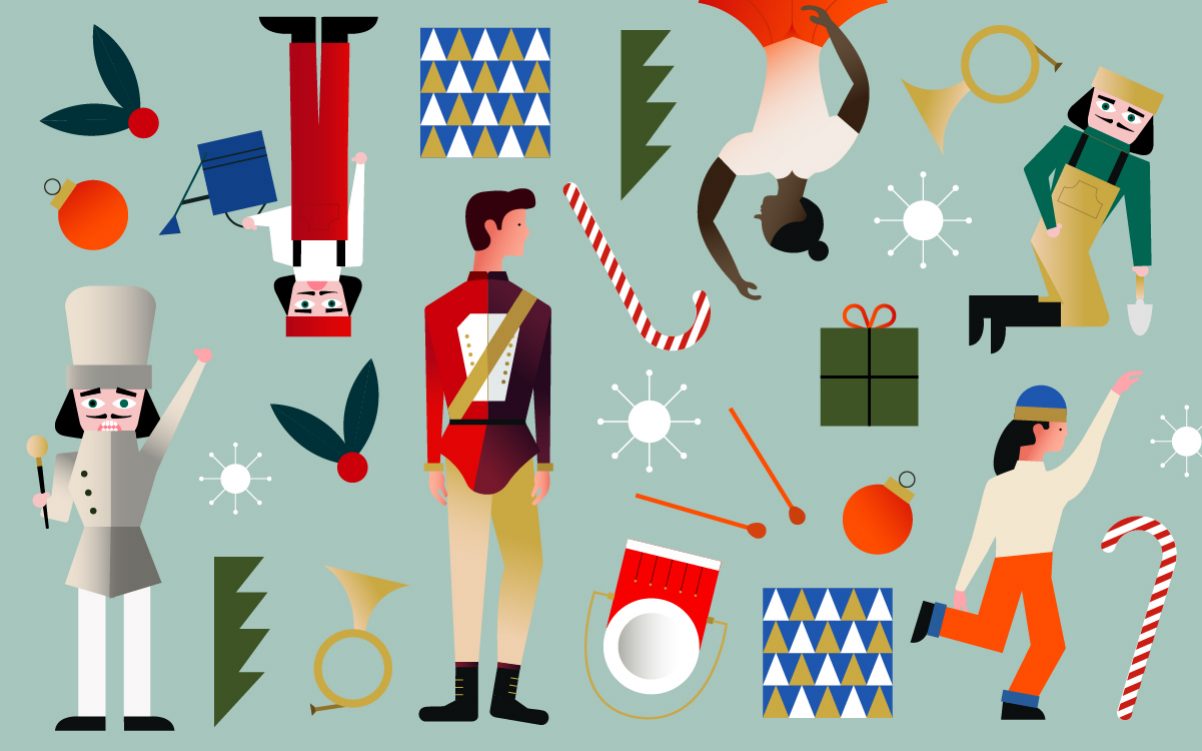 How is Covid-19 going to affect Christmas this year?

On November 24, the four nations agreed on arrangements for the Christmas period in a deal between Michael Gove and the First Ministers of Northern Ireland, Wales and Scotland.

Three households are able to meet indoors between December 23 and 27, but they cannot meet inside pubs, hotels, retail, theatres or restaurants.

Northern Ireland has negotiated a seven-day suspension of travel rules to allow people to catch flights or ferries to Britain.

However, on November 26, the Scottish Government set a cap of eight people over 12 years old for Christmas gatherings. They also emphasised that households should remain two metres apart while inside.

Hugging is allowed at Christmas, as are services in places of worship, and care home residents under the age of 65 may spend the festive period with one other household.

Cabinet minister Michael Gove said: “In coming to this agreement, we have listened to scientific and clinical advice on how best to minimise the risk and reach a balanced and workable set of rules that we hope will allow people to spend time together at this important time of year.”

Until December 23, lockdown has been replaced by a tougher three-tier system, with more areas placed in tiers 2 and 3 than before.

A total of 23.3 million people, 41.5 per cent of the population, face the highest level of restrictions, including large areas such as Manchester, Newcastle, Birmingham and regions of Yorkshire.

Read more: How each lockdown tier will change under revamped Covid restrictions

Almost the whole of England was placed in the top two tiers by Matt Hancock, the Health Secretary on November 26.

Large urban areas such as Greater Manchester and Birmingham were placed in Tier 3, London and Liverpool in Tier 2 and just three regions in Tier 1. Use our postcode tool to find out what tier you fall under.

Boris Johnson told the Commons: “This will still be a hard winter. Christmas cannot be normal and there’s a long road to spring, but we have turned a corner and the escape route is in sight.

“We must hold out against the virus until testing and vaccines come to our rescue and reduce the need for restrictions.”

Mr Johnson had been told by senior Tories to start “treating people as adults” as polling has found that one in four Britons will break coronavirus rules to see family and friends on Christmas Day.

Will there be a five-day Christmas break?

Yes. People all over the UK will enjoy a five-day break from 23 to 28 December.

Relatives will be able to spend several days together for the festivities and families will not have to “choose between grandparents”.

However, the Prime Minister has reportedly been warned by scientific advisers not to “throw fuel on the fire” by allowing gatherings over the festive period. This comes as medical experts warn of a potential third wave in the new year.

The Government’s medical adviser on Covid, Dr Susan Hopkins, said on November 18 that advice from the Scientific Advisory Group for Emergencies (Sage) was that the price for easing measures would be heavy restrictions before and after Christmas.

Business Secretary Alok Sharma also refused to comment on whether the measures would be eased, saying it was “too early to come to conclusions”.

Mr Johnson said: “What we don’t want is to throw caution to the wind and allow the virus to flare up again, forcing us all back into lockdown in January.”

On December 1, Matt Hancock announced that residents in care homes in all three tiers will be allowed to see their families again over the Christmas period as over a million tests are to be sent out providers over the next month. The earliest visits will begin as early as December 2.

What the new rules will mean:

Will we be in lockdown at Christmas?

No. The new three-tier system will be followed by a brief relaxation of the rules between December 23 and 27.

The chief executive of the NHS Providers, Chris Hopson, has urged the Government to make Tier 3 lockdown measures the “new normal” to avoid the “disaster” of a third lockdown in January.

Mr Hopson said there is a “risk” we will “swap a few days of celebration for the misery of a third wave a few weeks later”.

However, the Chief Medical Officer, Professor Chris Whitty has urged people to avoid this by continuing to take the fight against the virus seriously over the holiday, and has wanted people not to do unnecessary things “just because you can”.

Will there be Covid rules at Christmas?

Christmas lockdown-specific rules were confirmed by the Government on November 24.

Once Christmas bubbles are formed they will be fixed and cannot change at any point, according to the new rules that were agreed at a COBRA meeting on November 24.

Bubbles will be able to gather in private homes, go to outdoor public spaces and attend places of worship together – but cannot meet up in bars, restaurants or other entertainment venues.

People will still be able to meet others from outside their Christmas bubble according to the rules in their tier, with support bubbles counted as one household.

“We realise this isn’t going to work for everyone but we need to avoid the virus spreading in a significant way again,” the Prime Minister’s spokesman said.

“This is a balance between increasing some social contact and the need to keep transmission of the virus as low as possible.”