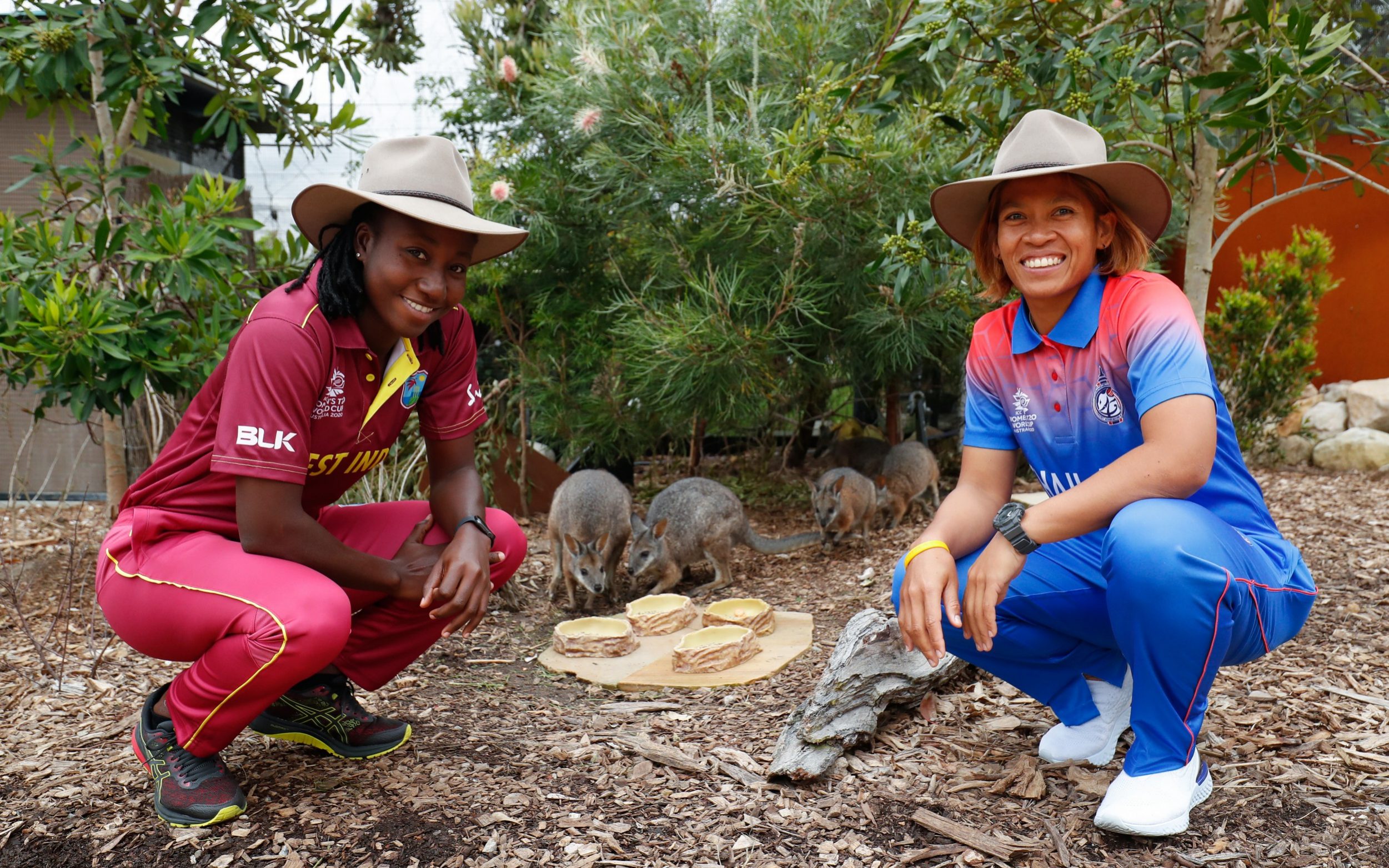 Eight countries – including Cameroon, France and Turkey – will compete in the qualifying events for the next women’s T20 World Cup for the first time as attempts to grow the depth of the women’s game accelerate.

Following the success of this year’s T20 World Cup, which culminated in Australia defeating India in front of 86,174 spectators in Melbourne, the qualification pathway for the next T20 World Cup has been expanded. Bhutan, Botswana, Malawi, Myanmar and the Philippines will also compete in the global women’s structure for the first time, while Argentina and Brazil will rejoin the qualification process. The qualifying structure will entail 115 international matches, compared with 82 in the previous cycle.

After Thailand reached this year’s T20 World Cup, a number of emerging countries view the women’s path as essential to the development of cricket in their nation. Earlier this year, Brazil became the first ever nation to award central contracts for the women’s team before the men’s team.

“We feel that our women’s cricket team holds the key to success in Brazil,” said Matt Featherstone, the development officer for Cricket Brasil. “Since starting the central contracts, the standards are rising very quickly. We always knew that the women had plenty of ability it was just being able to provide the opportunities that we had been missing.

“There is no question that women’s cricket in Brazil will make a statement globally before the men. I think you only need to look at what Thailand have done to realise this is a real possibility.”

Turkey, who will take part in a women’s global pathway for the first time ever, also view the women’s game as central to their plans to develop cricket.

“We do believe the women’s team has more chance of rising quickly than the men’s team in the next few years,” said Şenol Zobooglu, the international coordinator of the cricket branch of the Turkey Developing Sport Branches Federation.

“The countries in which cricket is the national sport, we understand it is played dominantly by men,” Zobooglu said. “This is not the case in Turkey as the number of sport clubs and the players are close to an equal distribution.” Turkey had 320 registered women’s players this year.

Together with the hosts, the top seven countries in the world rankings at a cut-off date to be determined – likely to be at the end of November 2021 – will qualify automatically for the 2023 T20 World Cup. The last two positions will be determined via a global qualifying event, which will involve eight teams – the sides ranked ninth and 10th in the world rankings, the five winners from the regional qualifying events and the top-ranked team from the regional events who does not win their group.

The next T20 World Cup will remain a 10-team event, limiting the possibilities of any new countries from emulating Thailand’s journey. But the reformed qualification system means that emerging teams will get more fixtures during the process. The number of games in the regional qualifiers will increase from six to 15 in Europe and 17 to 28 in Africa. In  the Americas region, the number will increase from three to 12 – previously, Canada and the US were the only teams competing from the Americas.

“Its extremely exciting,” said Sian Kelly, the head coach of Argentina’s women’s side. “It massively increases the motivation of the current women’s national team, but also goes to show the youngsters what is potentially in store for them if they stick with cricket.

“There is loads of potential over here in Argentina. There is a strong hockey culture and players are very competitive, determined, and throw themselves into their clubs and their training, so from my point of view I see lots of amazing athletes who are currently an untapped market.

“You could definitely argue that in the next few years the women’s team could rise quicker and faster.”