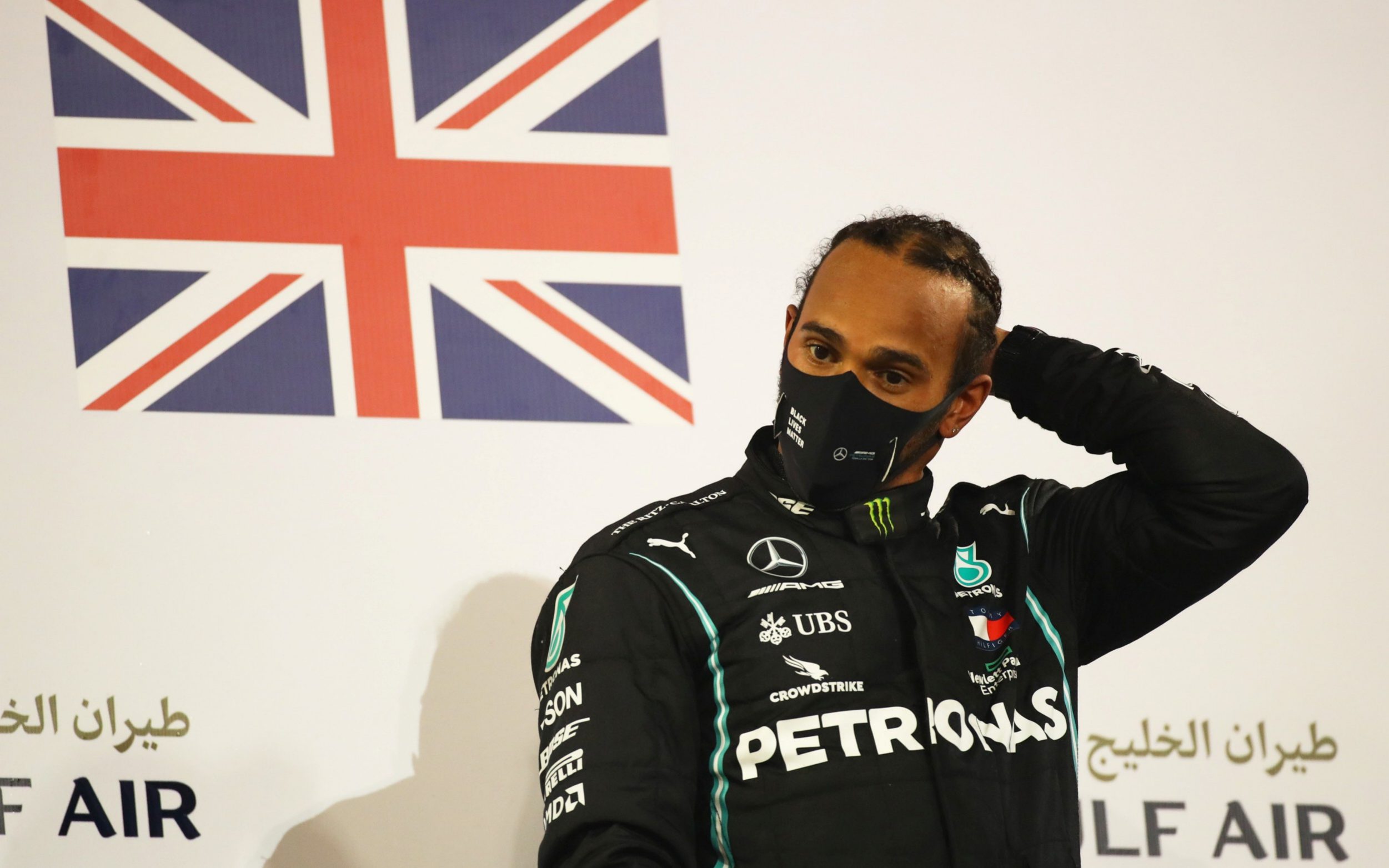 Lewis Hamilton has been declared fit to take part in the concluding round of the Formula One season in Abu Dhabi this weekend.

The seven-time world champion, 35, arrived here on Thursday following 10 days of quarantine in Bahrain after he contracted coronavirus.

George Russell, who stood in for Hamilton at last weekend’s Sakhir Grand Prix – and was cruelly robbed of victory on his debut for world champions Mercedes – returns to Williams.

“The Mercedes-AMG Petronas F1 Team is pleased to confirm that Lewis Hamilton will drive for the team in this weekend’s Abu Dhabi Grand Prix,” the world champions said in a statement on Thursday night.

“Lewis tested negative for Covid-19 on Wednesday prior to completion of his self-isolation period in Bahrain. This enabled him to travel to Abu Dhabi on Thursday afternoon, and he tested negative on arrival. Lewis has therefore completed the protocols required by the FIA for his entry to the paddock tomorrow and will be able to take part in the race weekend.”

Hamilton reported on Tuesday that he had endured one of his worst weeks in recent years as he battled to overcome the illness. In his absence last weekend, Russell, 22, delivered an imperious performance. He was on course to become only the fourth British driver to win a Formula One race this century before a Mercedes pit-stop mistake – and then a late puncture – derailed his attempt.

“My mum was in tears afterwards and my sister, too,” said Russell, who completed his media duties on Thursday wearing a Mercedes top.

“We live this sport together and it is so passionate, and emotions are so high. It was my first opportunity, not just for a win but to score points, and to have that taken away, not once but twice, was difficult.

“But having had time to reflect on the weekend, I have my head held high and I am proud of the job I managed to achieve.

“Last week exceeded expectations, but it is nice to have been recognised for the job I did and I will be approaching this weekend the same.”