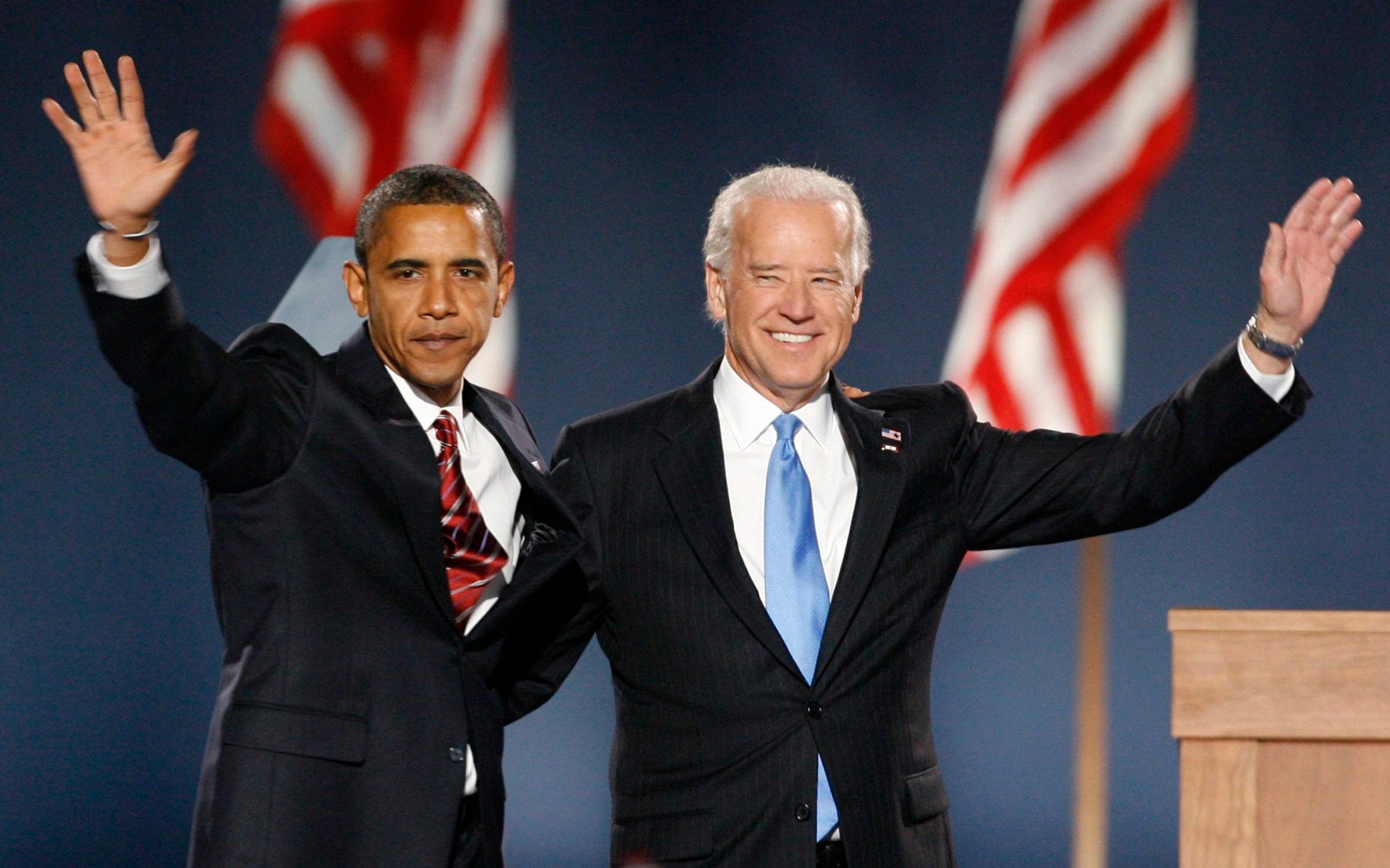 Away from politics, Mr Biden’s personal tragedies unavoidably re-entered the spotlight as he ran for the presidency.

During that period, Mr Biden continued his duties as vice-president and shared emotional moments with Mr Obama, the man who picked him as a running mate in 2008.

Hunter Biden’s business dealings were pushed to the front of the campaign agenda by Mr Trump’s team.

The Trump campaign claimed that Mr Biden was implicated in inappropriate business activity while he was vice-president, which Mr Biden denied.

The Trump campaign staged a stunt aimed at grabbing the headlines moments before the second debate when a former business associate of Hunter gave a seven-minute statement to the press outlining new allegations.

Mr Trump brought up those claims on the debate stage in Nashville, Tennessee, calling Mr Biden “corrupt”. His rival shot back: “I have not taken a penny from any foreign source ever in my life.”

The president invited Tony Bobulinski, a former business associate of Hunter, to the debate.

Mr Bobulinski described how he and Hunter had tried to do business in China in 2017. “I’ve heard Joe Biden say he never discussed business with Hunter. That is false,” Mr Bobulinski alleged at one point.

The statement included a slew of allegations. Mr Bobulinski said he was handing devices over to the FBI to back up his claims.

The move had echoes of a debate in the 2016 campaign when Mr Trump gathered Bill Clinton accusers before facing his wife and then Democratic nominee Hillary Clinton.

Mr Biden insists, as he has throughout this year, that such stories are smears. He also called Rudy Giuliani, the former New York mayor and Trump ally who has pushed the claims, a “Russian pawn”.

Mr Biden recalls in Promise Me, Dad, his book about those years, how Mr Obama once shed tears for his son and offered to personally pay for the treatment if money was short.

The pair’s relationship, the most significant of Mr Biden’s political career, was so close in public that their “bromance” became a familiar joke before they left office.