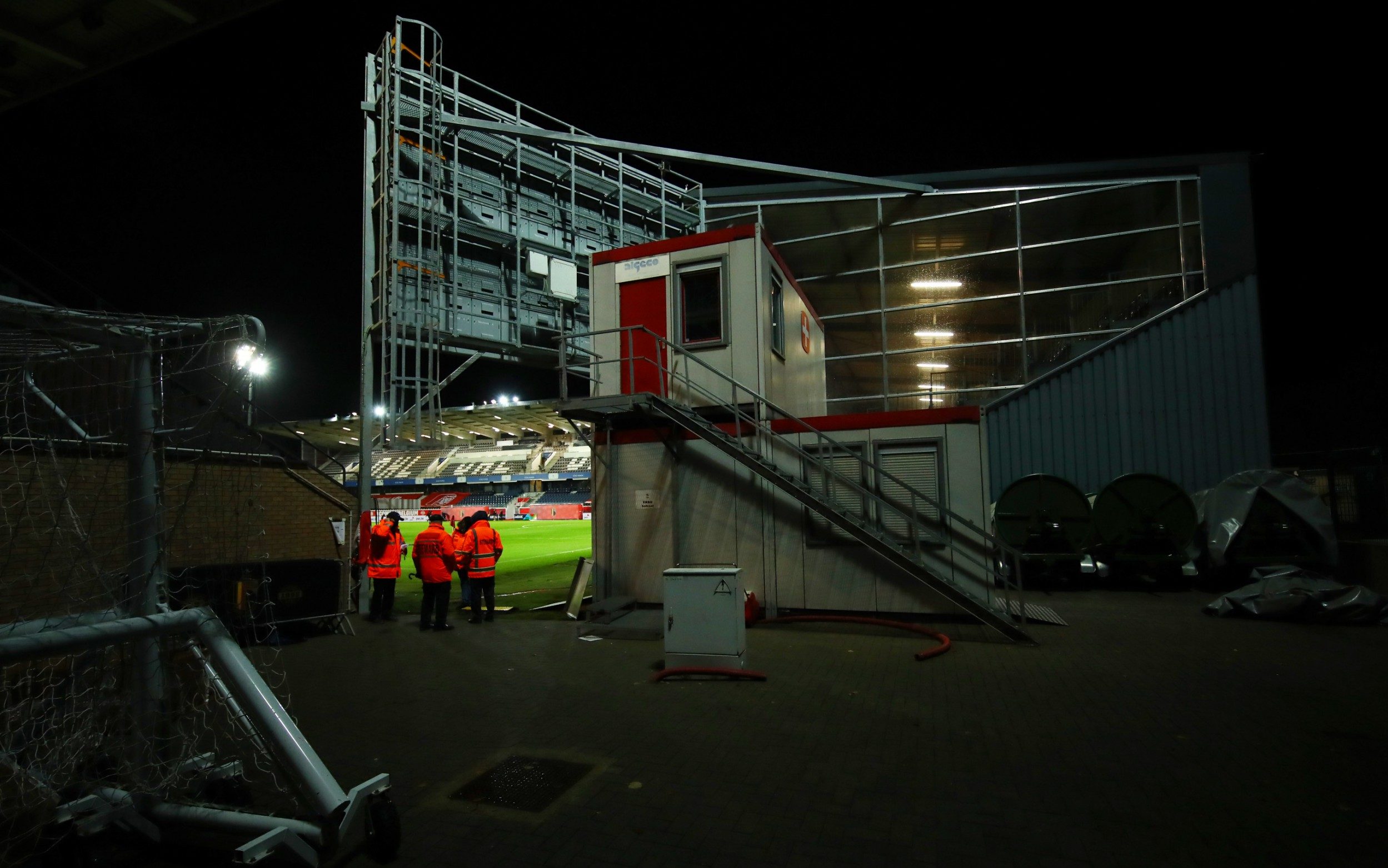 and welcome to our live blog of England’s trip to play Belgium. The Red Devils are ranked number one in the world by Fifa, whether they deserve that rating or not is something we could argue over, but the fact is that they are a strong outfit packed with quality players in every position. All of which made England’s victory over them last month a legit impressive result, probably the best of Gareth Southgate’s tenure. They then followed that three days later with a 0-1 home loss to Denmark, which was down there with the worst, so who knows?

Even the staunchest England fan knows that the Nations League, in and of itself, is not the tournament that reputations are won and lost in. But this match does give England a chance to measure themselves against a genuine world level team in a competitive fixture, something that almost never happens until a World Cup / Euro knockout round. The nature of the seeding system means that England are always going to be tuning up against the likes of Moldova and Belarus, only to then find themselves up against it in a World Cup quarterfinal against your Frances, your Germanys without ever having really had to play them in a pressure sitch. Gareth’s quotes this week suggest that he knows that England are always going to start second favourite in those sorts of games,

“You’ve got to be perfect against these teams,” he said of the last match v Belgium. “You can’t just play with the ball: against the best, how you defend as a team has got to be bang on. We were so compact. Our covering positions were so good.”Sad news today about an England great, Ray Clemence.

A lovely tribute from Jim White here is well worth a read.

For Liverpool, Tottenham and England followers of a certain age, the death of Ray Clemence from prostate cancer at the age of 72 is news which will be hard to process.

For them, Clemence was someone who appeared impregnable. His athleticism, his tactical nous, and his unfailing calm provided total reassurance for a generation of supporters. As he demonstrated in Liverpool’s 1978-79 championship-winning season, when across 42 games he only conceded 16 goals, he was as close to unbreachable as any goalkeeper in the modern era. This was a man who would not be beaten.

Here’s some thoughts from Gareth Southgate about how England are approaching their big games, with optimism growing that the anxiety that has typified a lot of their performances might finally be receding.

“In terms of the mindset, it has to be one of us challenging rather than being fearful,” Southgate said. “That’s what the players want – and it’s what we have.

“Belgium have lost two games in 28, so they have been a fantastic team over a long period of time. But our aim is to be the best team in the world and we’ve got to hunt these teams down.

“When we first took over we said to the players that we were coming in on the back of Iceland and a huge amount of criticism. There wasn’t a great deal of enjoyment and people weren’t thinking about what was possible, but were thinking about what might go wrong.

“We had to think about what we might be able to achieve. The players of today should not be burdened by what happened in my generation or generations since. They’ve just got to enjoy their ­football.

“They have had great experiences of winning, they’ve seen what progressing to a World Cup semi-final feels like and had great experience getting to the semi-finals of the Nations League, when we took 20,000-plus fans to Portugal. They’ve had some brilliant feelings that create a positive narrative.”