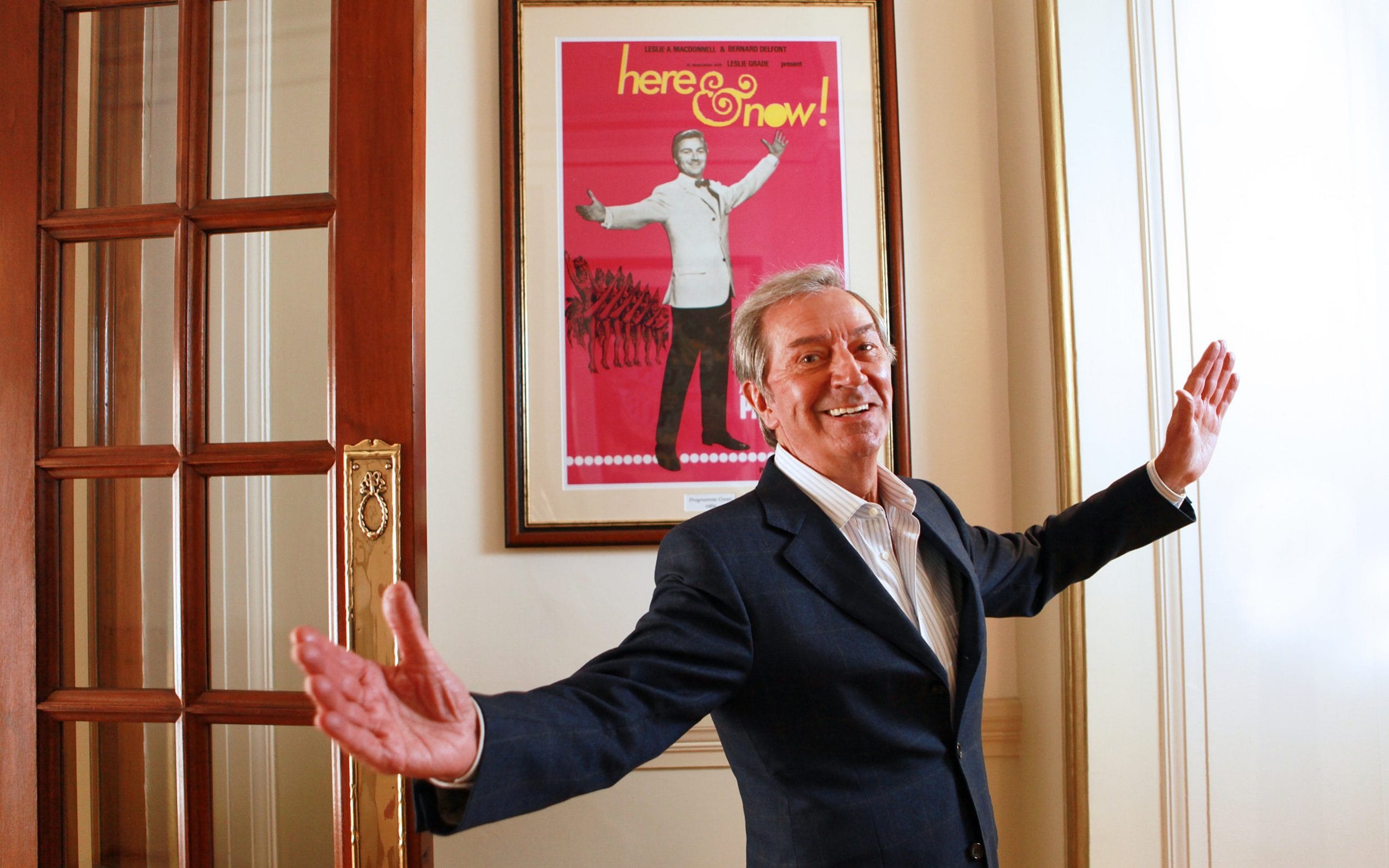 Tommy Cannon has spoken of the lasting legacy O’Connor had on the world of variety shows and entertainment, saying: “I don’t think it’s ever going to be repeated”.

Cannon, part of successful comedy duo Cannon & Ball, said: “Things change you know, variety and vaudeville, everything changes, whether that changes for the better I don’t know but that’s what happens in the world we live in and there’s so many TV channels now, for instance my partner Bobby (Ball) passed away… and we often talked about it you know, ‘where’s variety going?’ and what happens is it slowly disappears, which is a shame because… he’ll leave a legacy of good family entertainment”.

Bobby Ball died in hospital on October 28 aged 76 after testing positive for Covid-19 and alongside Cannon, the pair had found fame on the smash hit The Cannon And Ball Show which ran from 1979 to 1988.

Top Gear presenter Paddy McGuinness tweeted: “Such sad news. Des O’Connor was never afraid to laugh at himself and that was part of his charm. Whether it was Eric Morecambe ridiculing him, or Freddie Starr smashing his studio set up, Des always laughed along. Another part of my childhood telly viewing gone. RIP Des.”

The former Countdown star Carol Vorderman wrote on Twitter, writing: “So sad this morning to hear that darling Des has passed away.

“He was the host of Countdown for a couple of years and was a joy to work with. Lively, funny, he ALWAYS wanted to entertain people. I will remember him most tho for his brilliant chat shows in the days when families would gather round the telly to watch , Des O’Connor was the King.

“We’d cry laughing when Freddie Starr would pretend to be behaving and things would go badly wrong. Des will surely be entertaining the angels now. Rest In Peace & Laughter my friend.”

In a tweet he wrote: “Des O’Connor was such a nice, nice man. The ultimate professional, an impeccable entertainer, skilful, stylish, self-deprecating, fun to be with, lovely to know. One of the best. RIP Des – a privilege & a real pleasure to have known you. Thanks for the fun”.

From son of a binman to star

O’Connor was born in Stepney in London’s East End in 1932 to a Jewish cleaner and an Irish binman. Following the outbreak of the Second World War he was evacuated to Northampton.

After completing his national service with the Royal Air Force, O’Connor had his first brushes with showbusiness when he began to appear in variety shows. His music career began in 1967 with the release of his first single Careless Hands.

The song was closely followed by I Pretend, which came out in 1968 and went to number one in the singles chart. In total he had four top 10 hits and went on to record 36 albums.