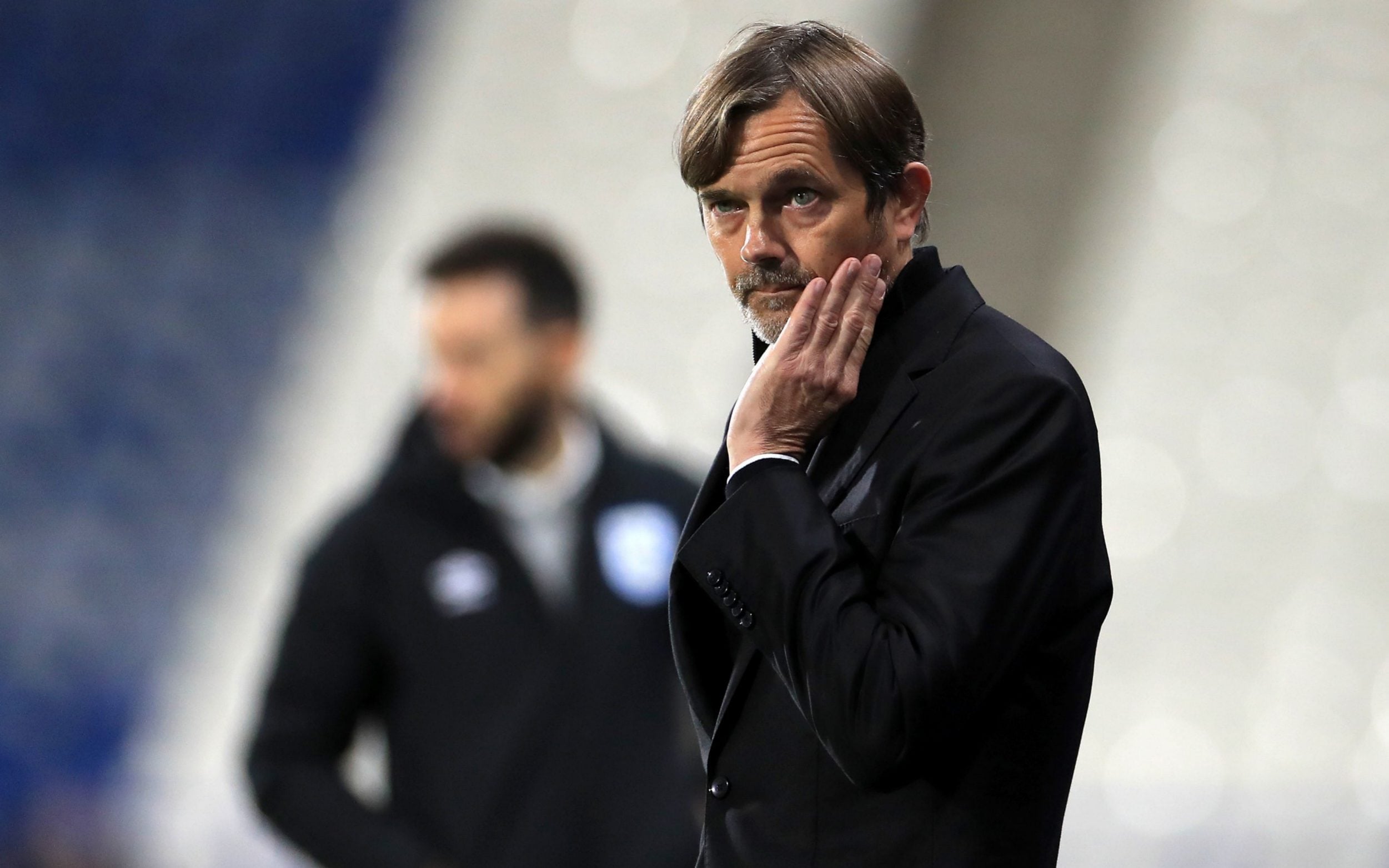 Derby have parted company with manager Phillip Cocu by mutual agreement, the Championship club have announced.

Dutchman Cocu took over as Derby boss during the summer of 2019 following the departure of Frank Lampard to Chelsea. He took charge of 65 matches in total across all competitions.

However, Derby have managed just six points this season, and sit bottom of the table.

A statement on the Derby website read: “The club would like to place on record its appreciation for the way Phillip and his staff conducted themselves in what were some extremely challenging situations during his tenure.”

“Phillip and his staff helped develop and establish a considerable number of Academy players into the first-team squad and Phillip made significant financial contributions and personal efforts towards the club’s community projects during the COVID-19 pandemic, which the club are extremely grateful for.

“Derby County wishes to thank Phillip, Chris and Twan for their hard work and dedication over the last 16 months and wish them every success in their future careers.

“The club will provide further updates when appropriate and will be making no further comment in the meantime.”