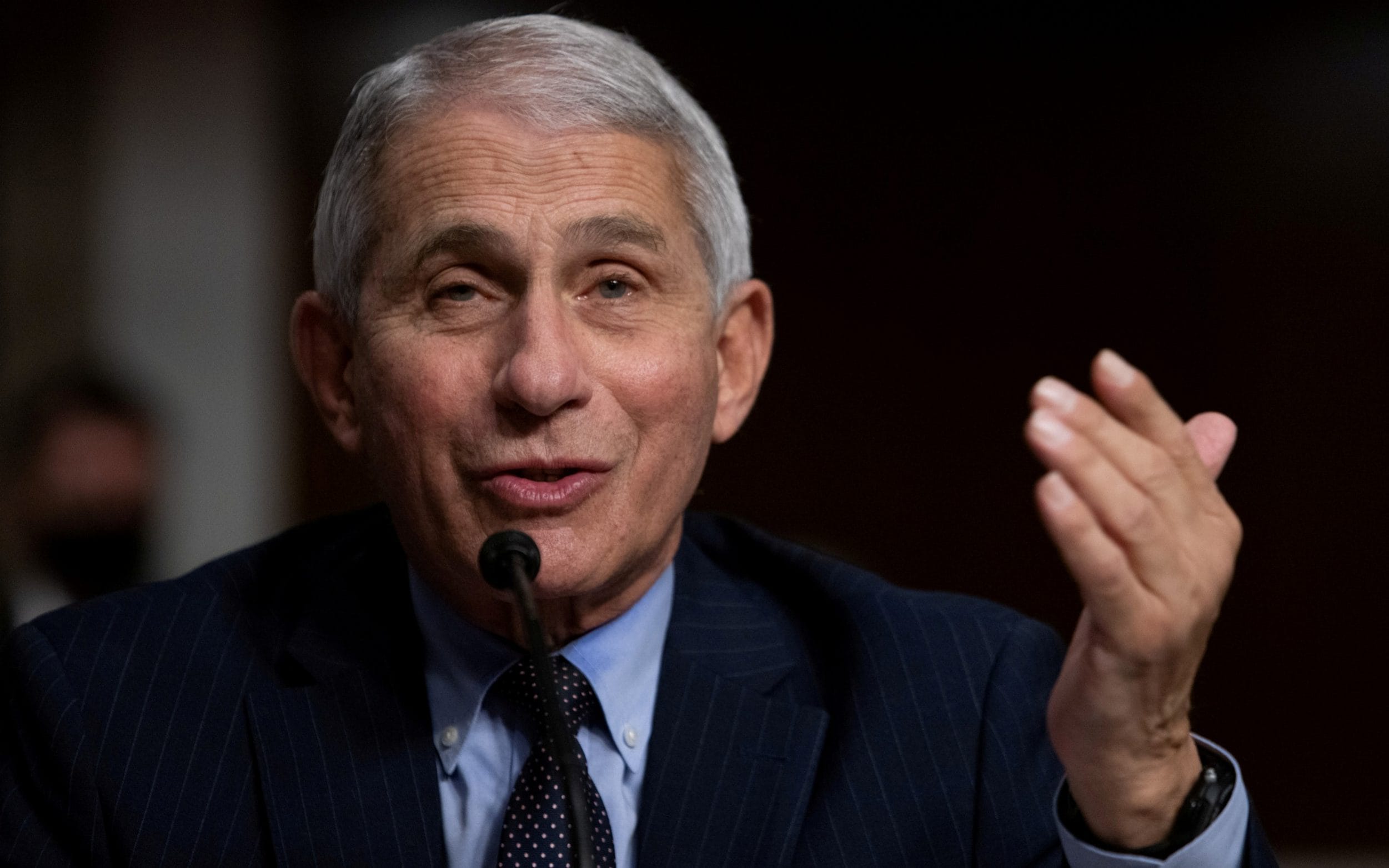 The United States faces a “challenging and ominous” winter as it battles to control a surging number of coronavirus cases, the country’s top infectious diseases adviser has said.

Speaking as a record 60,000 Americans were hospitalised with the disease over a single day, Dr Anthony Fauci, a key adviser to President Donald Trump, said that the data pointed to a “difficult and challenging situation”.

“We have now about 10 million cases in the United States and about 240,000 deaths…That is not a good position to be in. About 40 of the 50 plus states in the United States are seeing increases in cases and we’re now going into fall with cool weather and then soon to be cold weather in winter when people are going to be congregating indoors – that makes for a very challenging and ominous situation,” he told an online briefing organised by Chatham House, a think tank.

He said that unlike Europe which saw a fall in the number of cases in the summer after the spring peak, the US never got to a low baseline.  “Our baseline was about 20,000 cases a day. Then when we tried to open the economy and open the country again we did it in a disparate way. We didn’t have uniform adherence to the guidelines,” he said.

He called for a more uniform approach across the whole country. “It doesn’t matter if you have a country with 50 states, what happens in one part of the country is going to influence what’s happening in the other part of the country,” he said.

Dr Fauci urged Americans to “double down on the fundamentals of public health”: wearing masks, washing hands and avoiding close contact with others.

He said many people in both the US and Europe were suffering “Covid fatigue” but warned that the news that an effective vaccine was on the horizon did not mean people should let down their guard.

Dr Fauci has become a familiar face in the US during the pandemic, appearing at the president’s side at press conferences and his obvious bemusement at some of Mr Trump’s more outlandish comments have won him fans around the world.

However, there is a darker side to this attention – he and his family have received death threats and a bodyguard accompanies the 79-year-old on his regular power walks.

At one of his pre-election rallies Mr Trump smiled when the crowd chanted “fire Fauci”.

Dr Fauci did not address Mr Trump’s actions directly but said that he had never witnessed such “polarisation”.

“This isn’t just an anti-science feeling. It’s almost an aggressive push against science. This is unprecedented. Throughout outbreaks you always have disagreements about how things should be done, but we’ve never seen this polarisation,” he said.

Dr Fauci has been director of the National Institute of Allergy and Infectious Diseases for more than 30 years and has led the US response to all major outbreaks over that time from HIV to Ebola to Sars.

But the backlash against science and scientists is unprecedented, he said.

“If you just sit back and think about that for a while, how little sense that makes that someone who disagrees with what you’re saying from a public health standpoint actually takes that to the extreme of suggesting violence. We’ve never had anything like that in the years that I’ve been involved,” he said.

But he added: “I consider myself a realist. I also am somewhat of an idealist and I have a good deal of faith in the goodness of people not only in the United States but globally.”