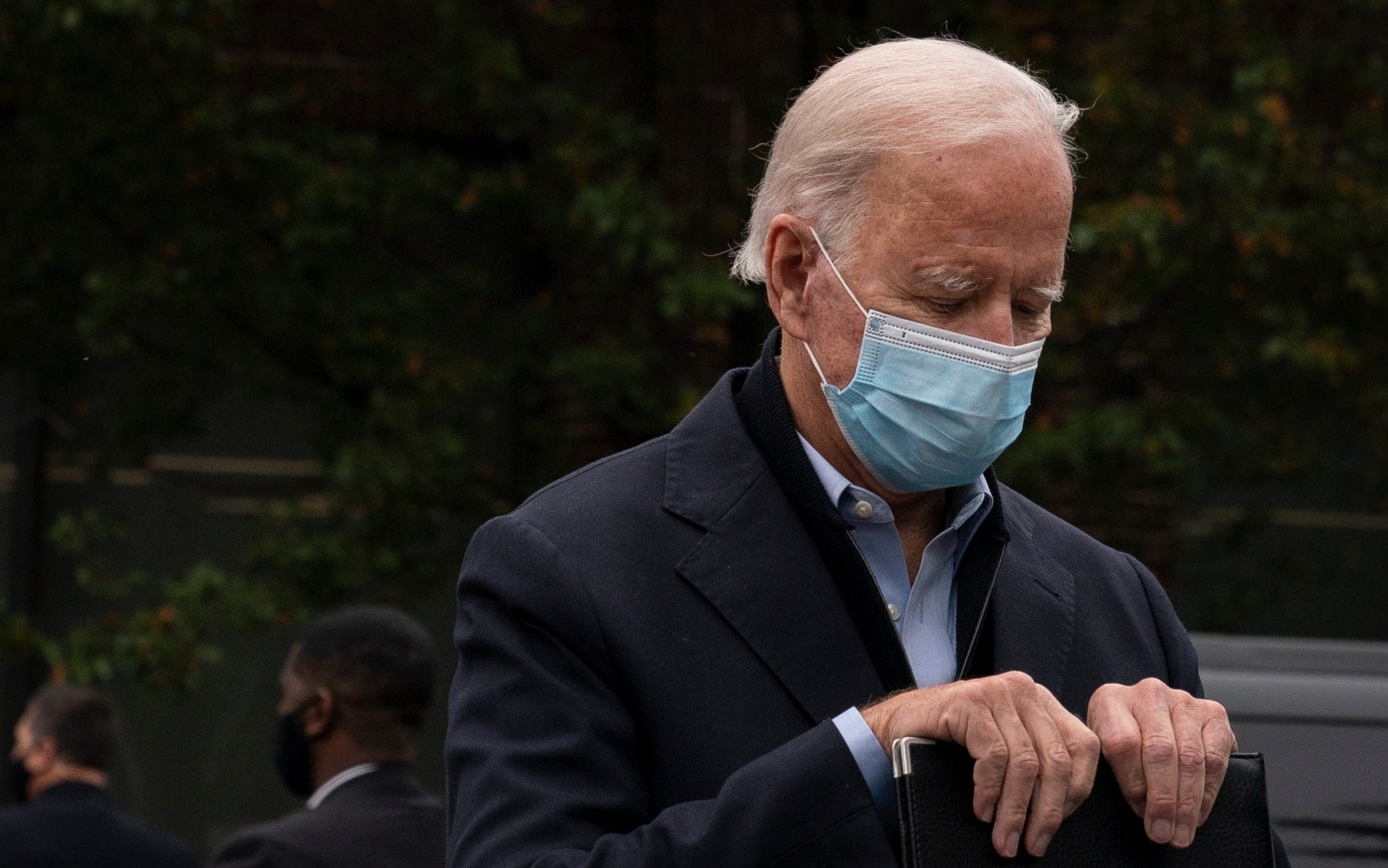 Bernie Sanders, the former Democratic presidential candidate, is reportedly angling for the role of Labor Secretary. Mr Sanders, who is seen as the leader of the country’s progressive movement, has been instrumental in getting liberal voters to back Mr Biden. Many now expect a cabinet post in return for his loyalty, with Alexandria Ocasio-Cortez, the influential liberal New York Congresswoman, telling CNN it is “extremely important” that Mr Biden offer the Vermont senator and other progressive leaders Cabinet positions.

Senator Tammy Duckworth, who was considered as a potential running mate for Mr Biden, is reportedly under consideration for a top position at the Department of Veterans Affairs. As a retired US lieutenant colonel and a double amputee, Ms Duckworth could be the perfect fit for a department designed to meet the needs of former troops.

Read more: Joe Biden’s policies: what are the President-elect’s views on Covid, immigration and foreign policy?

Eric Garcetti, the Mayor of Los Angeles, has been tipped as a potential pick for Housing Secretary as has California congresswoman Karen Bass. Mr Biden has repeatedly espoused his belief that America’s racial inequalities cannot be fixed without making it easier for African Americans to buy homes, and it is likely he will appoint an individual who he believes can bring reform to the sector. Both Mr Garcetti and Ms Bass are also reportedly being considered for roles at the Department for Transport and the Department of Health and Human services respectively.

Kate Bedingfield, the former deputy campaign manager and communications director, joined Mr Biden’s office in 2015. She is anticipated to fulfil a similar role under his presidency after she first gained his trust five years ago.

Tony Blinken previously worked as the deputy secretary of state, where he advised Biden on foreign policies under the Obama administration. Therefore, he is expected to step up as the new national security adviser, or even the secretary of state, though other names such as Chris Coons and Susan Rice are also favourites for the latter role.

The man who has not left Biden’s side throughout the entirety of his campaign trail, Bruce Reed, is tipped to become his Policy Advisor. Reed is already an established member of the president-elect’s inner circle and is almost certainly going to partake in a role in the near future of the West Wing.

Rumours suggest that Mr Biden will reinstate Ron Klain, the former chief of staff, who worked under Biden throughout the Obama administration. During this time, Klain organised the government’s response to the Ebola outbreak, which makes him a stand-out choice to the president-elect as he plans to tackle the coronavirus pandemic.

Another trusted member of the former vice-presidential office, Biden’s former national security adviser, Jake Sullivan, is set to step into the shoes of a role in the Domestic Policy Council after reports suggest he would prefer to work in a domestic-based position.