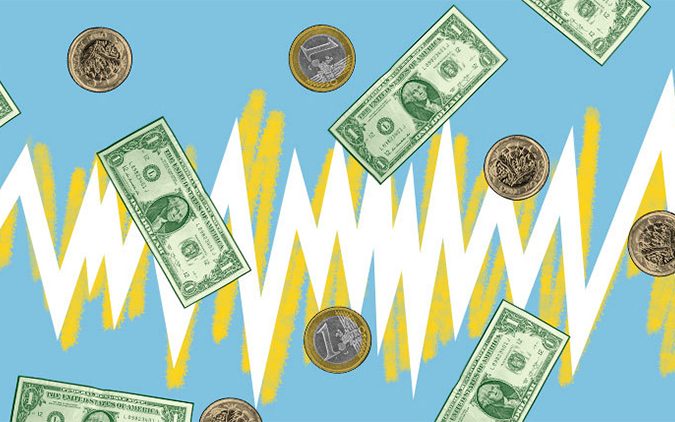 Mr Biden is also unlikely to continue with President Trump’s “bombastic trade policy” and could roll-back some of the tariffs that were introduced on imports, particularly on China and the European Union.

“This would in turn mean more American imports from overseas and thus add to the global supply of dollars,” said Mr Craig.

Conversely, after a number of years of claiming the dollar was “too strong”, President Trump has embraced the strength of the currency, which has been a haven for investors during times of turmoil this year.

“Mr Trump has also been beneficial for corporate America, which has helped to maintain the strength of the dollar,” he said.

However the picture is different when looking over the longer term. Similarly to Mr Trump, Mr Biden has committed to spending large amounts in fiscal stimulus to boost the economy. The Democrats could offer as much as $3 trillion (£2.3 trillion).

Economists forecast the American economy to grow at 5pc to 6pc next year, a rate it has not achieved since 1984. This should be inflationary.

Alongside cash injections from the Government, money supply from the Federal Reserve, the American central bank, will also increase, as it continues to print cash, a process known as quantitative easing.

Mark Shaw, an analyst and writer of The Shaw Report, said “money supply growth is 22pc on a year-on-year basis, the highest on record by more than 10 percentage points”.