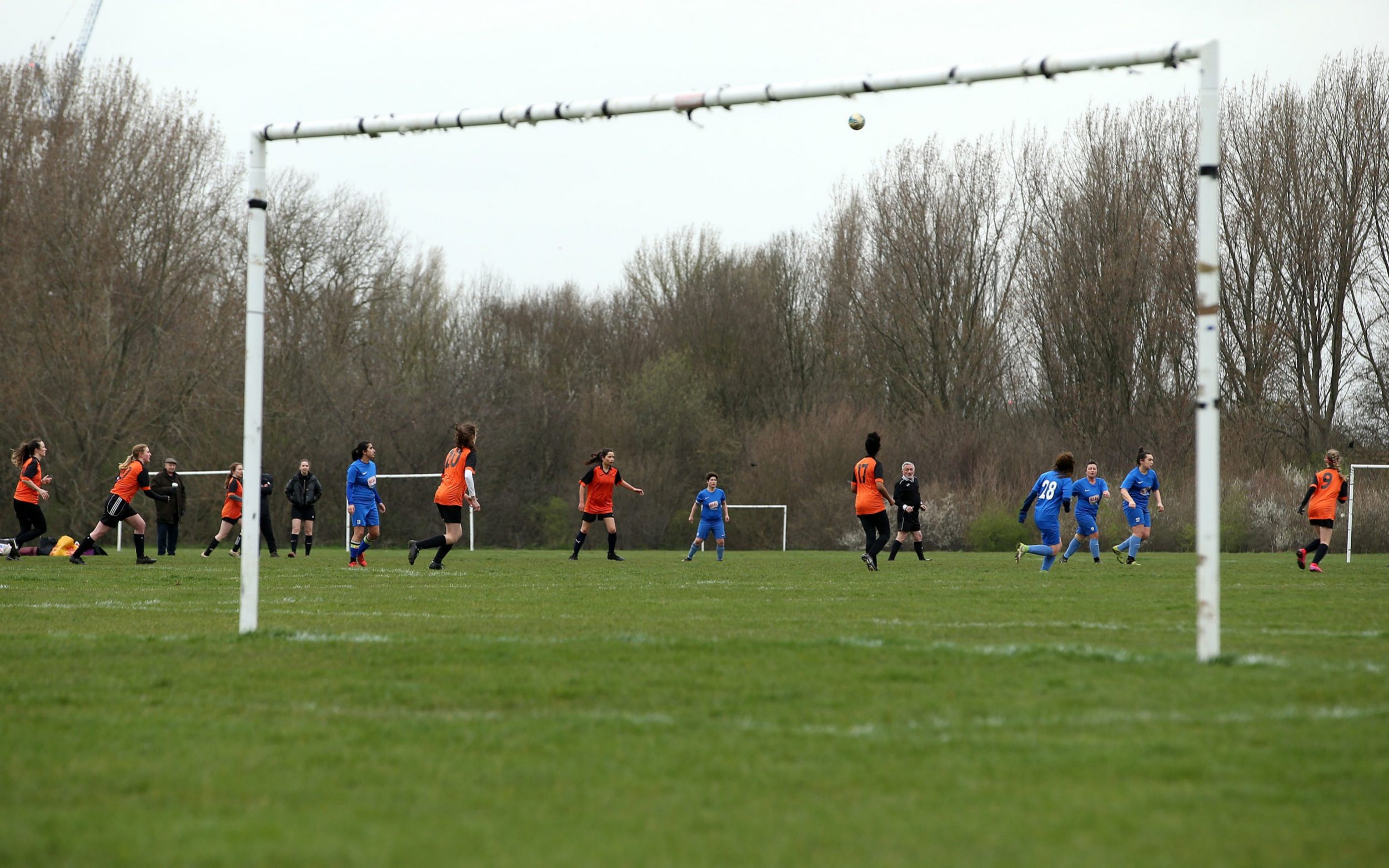 The Football Association has told girls academies they can reopen during lockdown if they are able to meet elite protocols, but admitted they doubt many will have the resources to do so.

The sport’s governing body faced a backlash, including from Manchester United manager Casey Stoney and England centurion Alex Scott, over their decision to close girls academies during November, as it played in stark contrast to the rules for Premier League and EFL-run boys’ academies which have continued to operate.

In an exclusive interview with Telegraph Sport though, Baroness Campbell, the FA’s director of women’s football,  said that they had been working with the government over the weekend to try to find a solution for girls’ academies. In a meeting with Women’s Super League and Championship club academies on Monday afternoon, the FA outlined a return to play option for the academies for the next four weeks, but Campbell admitted she only expected “one or two” to be able to logistically do so, due to the chasm in resources available to girls’ set-ups as compared to those the boys enjoy.

“If you look at a girls academy, the budget ranges between £80k and £200k-a-year, and you’ve got one or two staff,” Campbell said. “You look at the men’s academy in the top two tiers and it’s a seven-figure number with 30 staff, so you can’t really compare it. That’s not the kind of investment we’ve got in the game.

“This afternoon we’ve taken all the academies through the elite protocols and said if you feel you can meet these, you can open. And the reality is very, very few of them are going to do that. If the women’s academy is training in the senior club’s environment, it’s got more chance of coming back, but if for example you’re Birmingham, and your academy is based at Solihull College, the likelihood of you being able to be protocol-right is pretty limited I would suggest. One or two may come back, but I honestly don’t know.”

Boys at Tier 1 and 2 academies qualified for the government’s “elite athlete” status, which allows for athletes aged 16 and over to continue training on elite talent pathways. As first reported by the Telegraph Sport though, the FA left many baffled – including government officials – when they deemed girls of the same age as falling outside of the elite definition.

Campbell told the Telegraph Sport, though, that the FA’s understanding had been that the girls at academies had to meet more criteria, including being contracted to clubs, and so could not qualify while boys at the same level did. Despite the criticism the FA had faced in recent days, including from outraged parents worried about their daughters’ development, she said this was a reality of the work the women’s game still needed to do to catch up to the men’s.

“I don’t think this is anyone’s fault, I think this is a pandemic and the realities of a less well-established, much more fragile infrastructure in the women’s game than in the men’s game,” she said. “If we feel it’s safe and in the best interest of the players then we’ll let it go, but it’s got to be right.”

Last week also saw the Women’s FA Cup put on pause, as all teams involved in the first two rounds to be played in November fall outside of the “elite” definition needed for a government exemption. It means that female senior players in Tier 3 and below, some of who should be preparing for December European Championship qualifiers, will be out of action, while some boys’ FA Cup fixtures will go ahead – as did the men’s.

Campbell defended the decision, saying it was based on how feasible it was for some amateur clubs to stage their fixtures: “When we surveyed it for the women, 76 per cent of the facilities they played on were closed. So where could we have played them? And what kind of pressure can we put on what is essentially an amateur game to meet these protocols?

“It is so different to the men’s game where the majority of them will own a ground. The message is clear, we’ve got a long way to go to grow the women’s game and we need more investment – no question. But the FA is doing what it can do – it has done the best it can for the women’s game. I think we’ve got to be a bit more patient.”