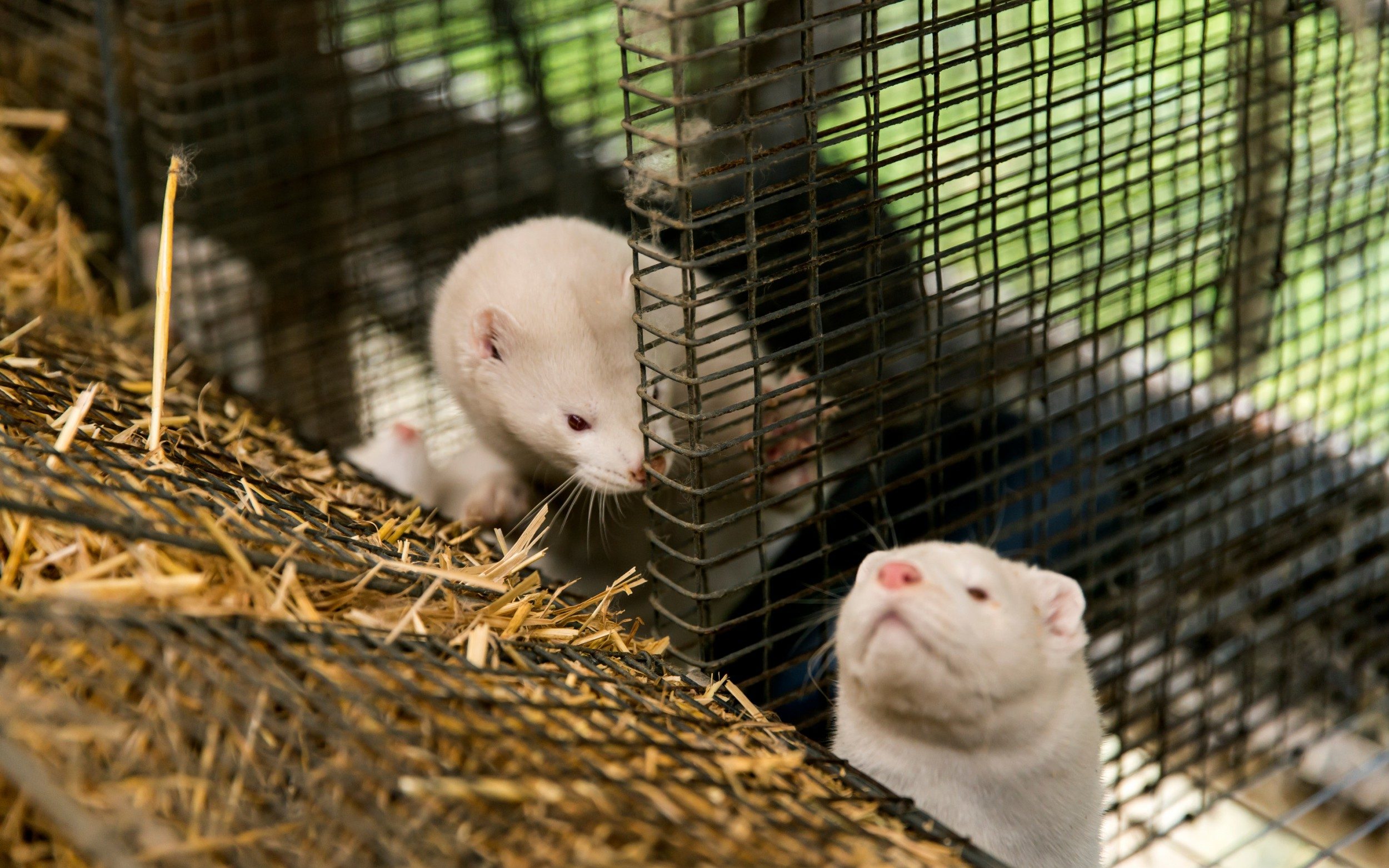 Across the globe millions of wild animals susceptible to human respiratory viruses – including civet cats, ferrets, racoon dogs, coypu and bamboo rats – are farmed in crowded conditions that could amplify the spread and evolution of Sars-Cov-2.

In China, for instance, where wildlife farming was promoted as part of a poverty alleviation programme in the 1970s and 1980s, the ‘industry’ generated around US$77 billion dollars and employed 14 million people in 2016.

If the virus does become widespread in these animals, cluster five could be just the first in a line of far more worrying mutations as the virus is pushed to evolve further.

“This could lead to an attenuated (less virulent) strain, or a more pathogenic outcome for people,” said Dr Dascak. “Bottom line: creating new pathways for a nasty virus to evolve is not a good measure if we haven’t yet got a vaccine.

“The concern that is at the back of everyone’s mind of course is the possibility that the virus could evolve in mink to the extent that it evades the new vaccines that come online soon,” he said. “That’s unlikely, but the circulation of this virus in mink, it’s ability to infect people from this reservoir, is a real problem.”

Given the huge number of animals intensively bred for meat and fur across the globe, efforts to identify which animals are and aren’t susceptible need to be ramped up, Dr Daszak added. In spring, lab experiments ruled out pigs as a potential carrier of Covid, to huge sighs of relief from the pork industry.

But work to identify whether other commonly bred animals can carry Sars-Cov-2 has been limited. That could prove the biggest mistake of the pandemic to date.