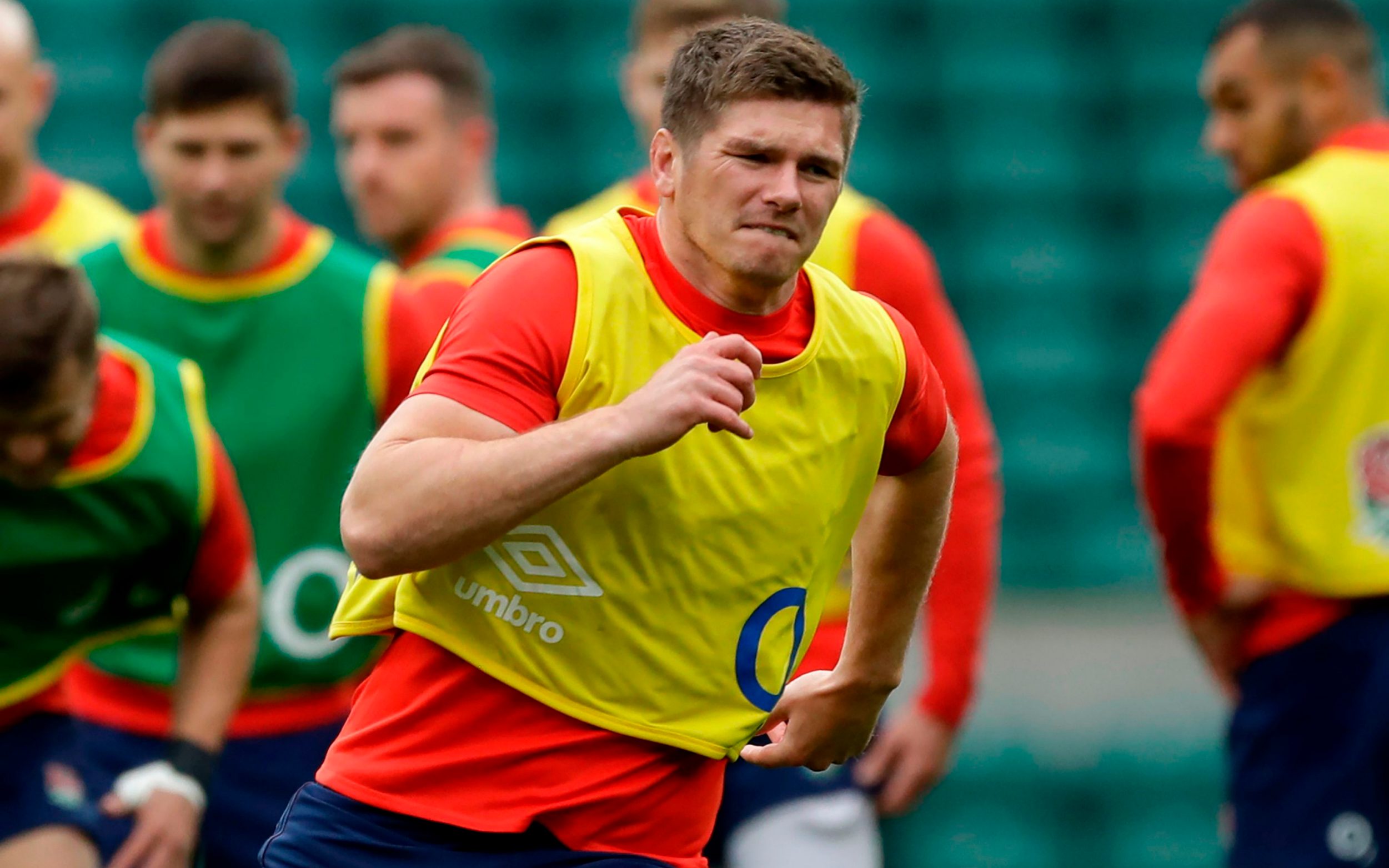 What is the injury latest?

Eddie Jones will be without Manu Tuilagi and Courtney Lawes for the remainder of the Six Nations and the Autumn Nations Cup after both players picked up injuries in the same club game.

England included Ollie Lawrence in their squad to face the Barbarians – before it was cancelled – alongside Jonathan Joseph and Joe Marchant, with Henry Slade unavailable due to Premiership final commitments. Jones is certainly not short of options to fill the 13 jersey.

Replacing Lawes is not as easy as it once was with George Kruis now plying his trade in Japan. However, England still have Maro Itoje, Joe Launchbury and Charlie Ewels in the squad with Alex Moon and David Ribbans two other potential options.

Who has been selected?

England announced their squad for the Six Nations and the Autumn Nations Cup ahead of their Six Nations decider.