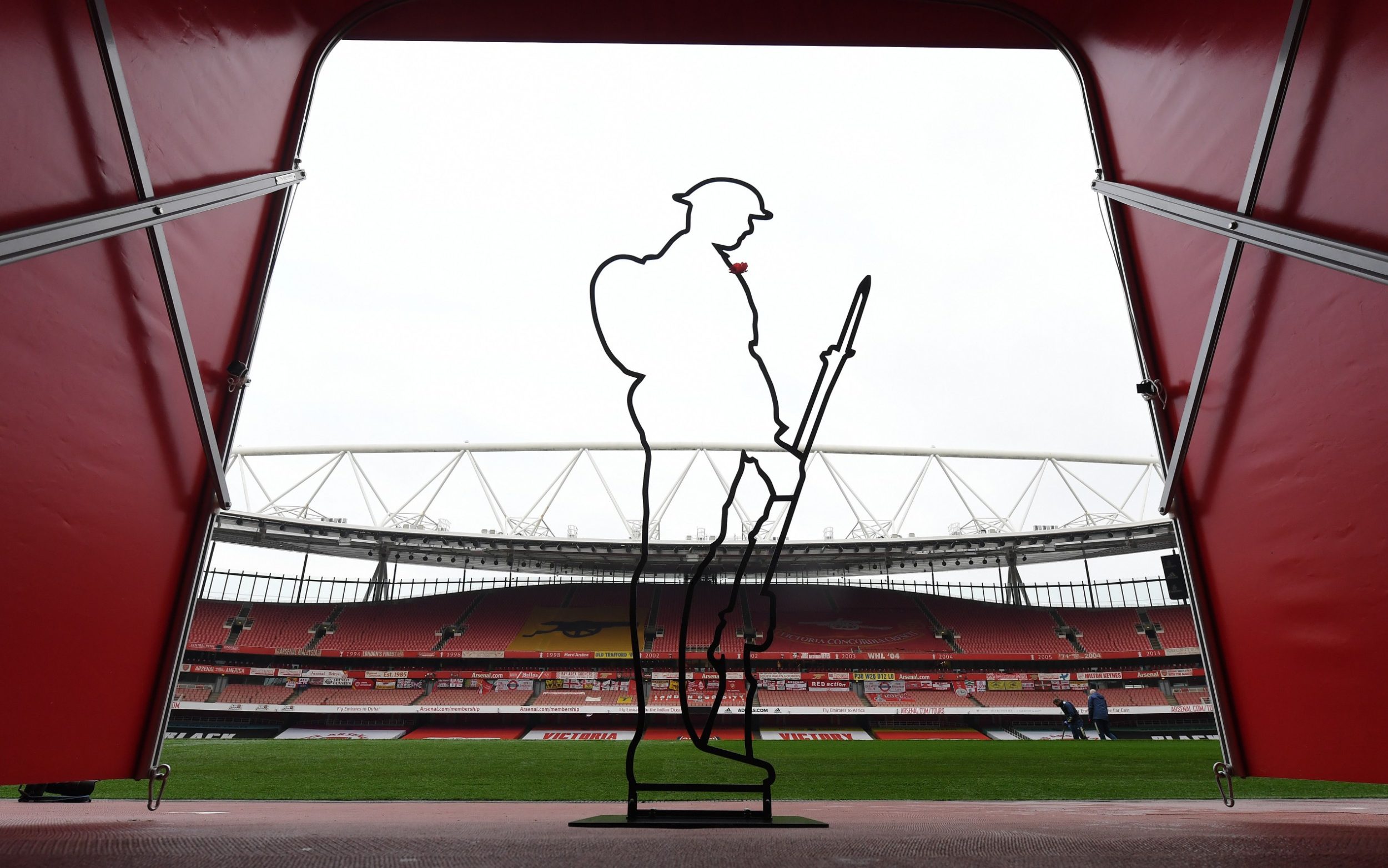 Arsenal welcome back Emiliano Martinez to the Emirates tonight, their FA Cup-winning goalkeeper now in the colours of Aston Villa after finally making his breakthrough in North London after the lockdown. Both sides start the game in or flirting with the top 10, depending on the denouement at the Etihad but Villa, having started so impressively with four successive victories, have lost their last two, shipping three goals to Leeds and four to Southampton. Arsenal, by contrast, having been defeated by Man City and Leicester, played well at Old Trafford last week to secure a deserved victory.

Villa last won at the Emirates in 2013 when Christian Benteke notched a couple in coming back from 1-0 down to beat them 3-1 but they won their last match between the two in a behind-closed-doors 1-0 win at Villa Park in July by virtue of Trezeguet’s winner.

Mikel Arteta is pleased with his side’s new found defensive solidity but is alarmed by their inability to put teams away with a deluge of goals. “To get that balance right is not easy,”he said. “It is something that we have been working on in the last two weeks. You could see last night that we were much more fluent in attack. We scored the goals and we had more opportunities.

“To be a top team you have to score 90-100 goals [a season] if you want to be competing with the top guns. It is a challenge for us and an area we have to improve and get better.”

Arteta also said Arsenal will be wary of the threat possessed by their in-form captain Jack Grealish, saying: “He is a player who can make a difference at any moment in the game.”

Arsenal are missing only the long-term absentees Pablo Mari, Calum Chambers, Gabriel Martinelly and Reiss Nelson. Aston Villa have everyone fit apart from Tom Heaton, who has resumed training but is not ready to return for a few weeks yet, Wesley and Bertrand Traore.

This is the last of the PPV matches of this round. Thousands of football fans have chosen to give the £14.95 fee instead to foodbanks and charities in their cities and towns. Arsenal Supporters’ Trust is backing Islington Giving. The Villa Trust is asking fans to donate to Aston and Nechells Foodbank