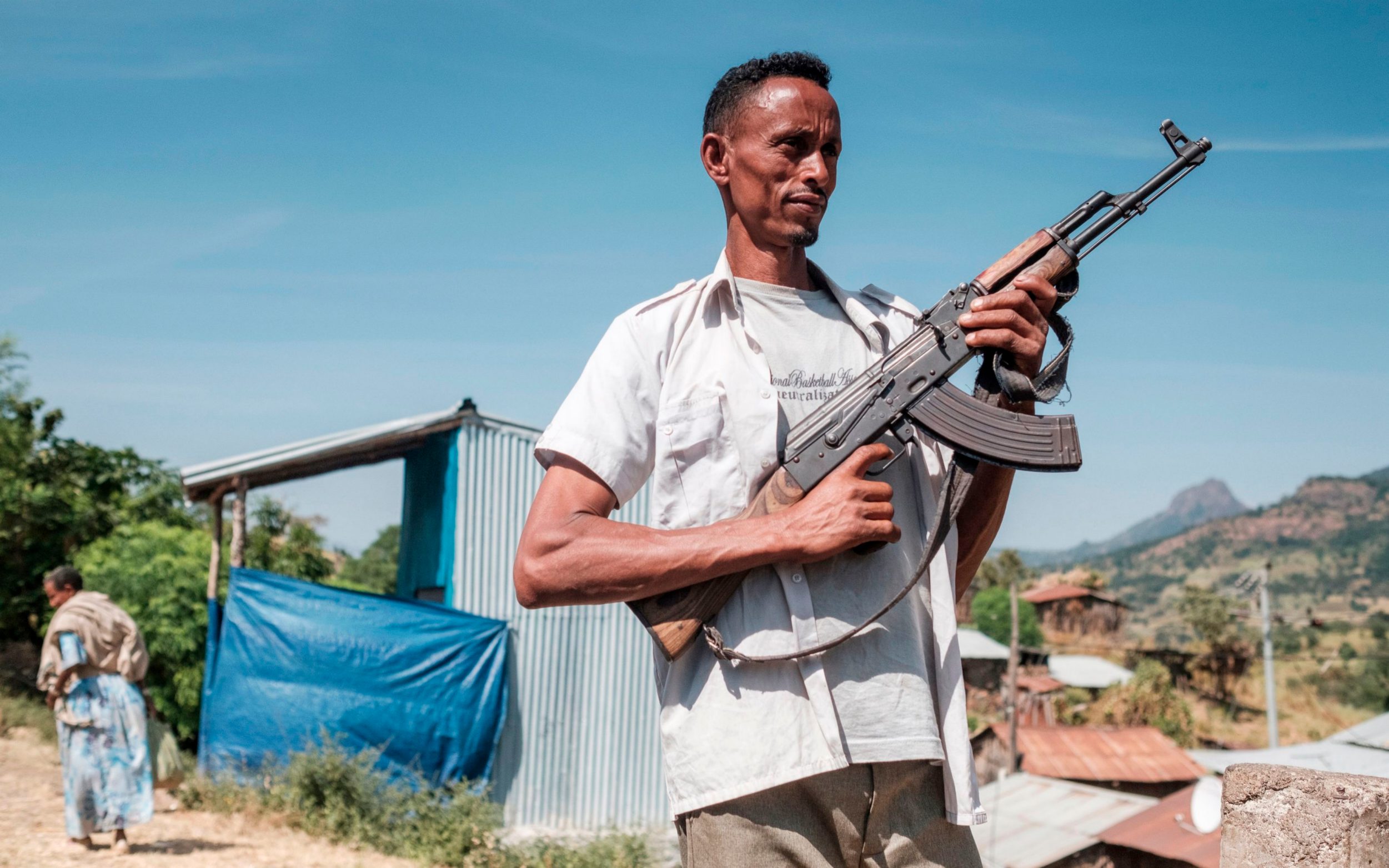 A UN advisory distributed Sunday morning reported an “ongoing air strike in Mekele” close to the airport, with an update specifying “there was only one strike heard and the related ripost [sic] from the ground.”

The key base is one of the most heavily armoured in the country, a legacy of Ethiopia’s war with neighbouring Eritrea which borders the Tigray region.

Berhanu also said federal forces had “completely captured” four towns in western Tigray, where much of the fighting has reportedly been concentrated.

A UN report dated Saturday called on “all warring parties, at all levels, to grant uninterrupted humanitarian access to [the] affected population” in Tigray, warning that conflict-related disruptions were “contributing to the worsening of the humanitarian context”.

All told nearly nine million people near Tigray’s borders are “at high risk due to this conflict”, the report said, raising the possibility of “massive displacements within and outside of Ethiopia.”

In the capital, Addis Ababa, the mayor announced Sunday that 10 TPLF members who were high-ranking city officials had been arrested, accusing them of “betraying the people” and working “to destabilise the peace in our city and engage in cruel and terroristic motives.”

The mayor, Adenech Abebe, said city officials were also investigating “other tipoffs”, praising city residents for being “our eyes and ears.”

Yet in a Twitter post Sunday, Abiy called on Ethiopians to avoid discriminating against Tigrayans, who make up roughly six percent of the country’s 110 million people.

“I would like to reiterate that no Tigrayan brother or sister should be a victim of identity-based illegal acts, and this responsibility lies on all Ethiopians,” Abiy said.