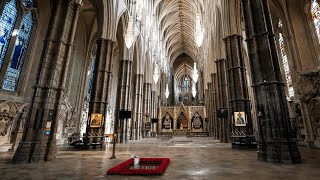 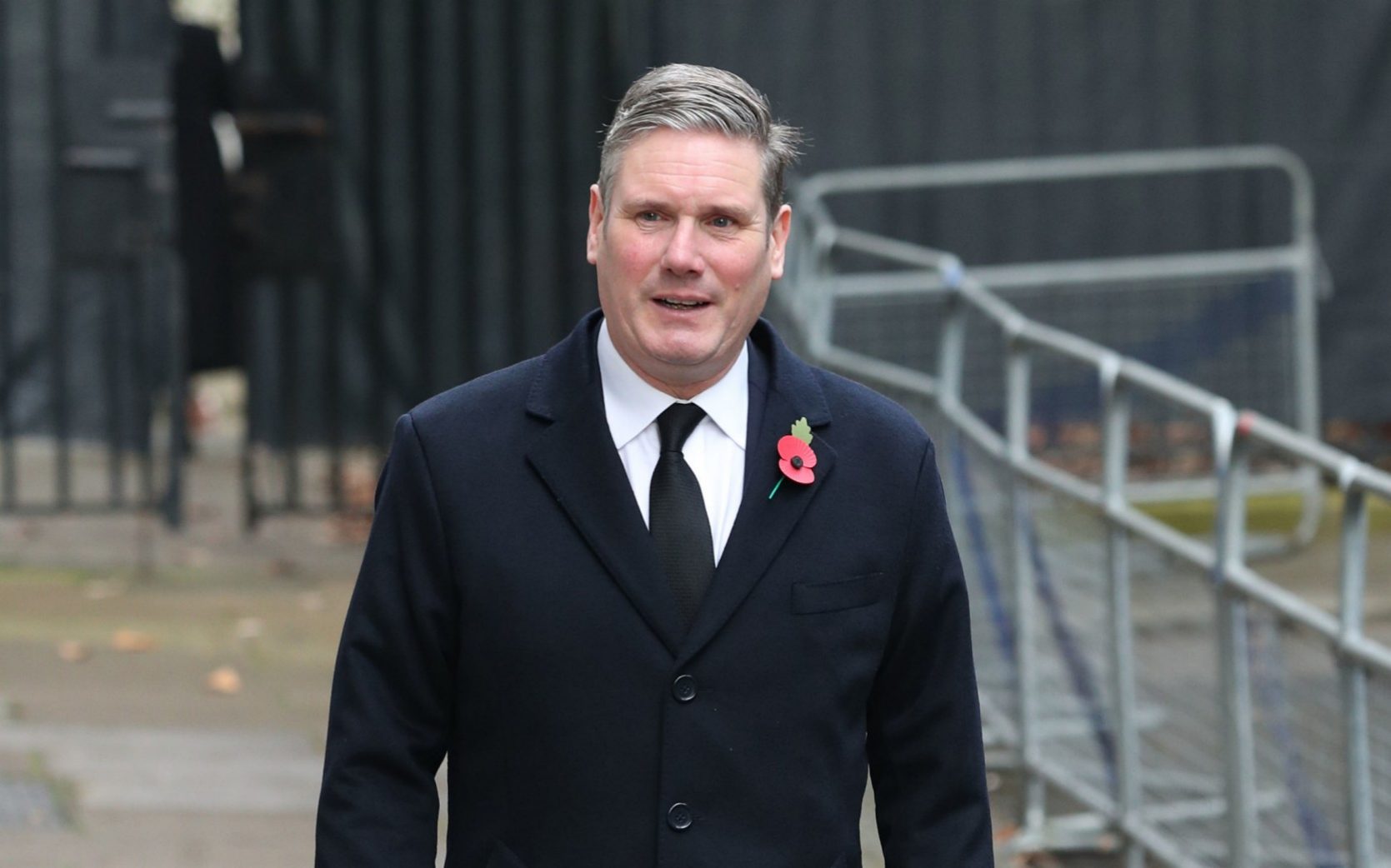 The Duke of Sussex stepped down as a working member of the royal family and now lives in California. But in a podcast to mark Remembrance Sunday the former Army officer said: “Being able to wear my uniform, being able to stand up in service of one’s country, these are amongst the greatest honours there are in life.

“To me, the uniform is a symbol of something much bigger, it’s symbolic of our commitment to protecting our country, as well as protecting our values.

“These values are put in action through service, and service is what happens in the quiet and in the chaos.”

In a brief ceremony at Westminster Abbey on Wednesday, the Queen commemorated the 100th anniversary of the interment of the Unknown Warrior, who represents the First World War soldiers whose place of death is not known or whose remains are unidentified.

The 94-year-old monarch had requested the service – her first public engagement in London since March – after she was advised not to attend an abbey service marking the warrior’s centenary next week, which the Prince of Wales and Duchess of Cornwall are expected to join on November 11, Armistice Day.

People are being encouraged to join commemorations on Sunday by sharing family histories, personal stories and messages of remembrance using the hashtag #WeWillRememberThem online.

Meanwhile, genealogy company Ancestry has made more than one billion UK wartime records free to access over the weekend for people to discover the roles their family played in the First and Second World Wars.

Culture Secretary Oliver Dowden said: “While this year’s service is a little different to normal, I want to encourage everyone to get involved from their own homes – watch on your TV, research your family history – but most importantly, keep safe.”

About 150 personnel from the Royal Navy, Army and Royal Air Force will be on parade at the Cenotaph, with musicians from all three services to play traditional music for the service, including the Last Post played by Buglers of the Royal Marines.

Defence Secretary Ben Wallace said: “Many of the men and women on parade today have already taken part in efforts to fight coronavirus and many more will do so in the weeks to come.

“I applaud their selflessness.”