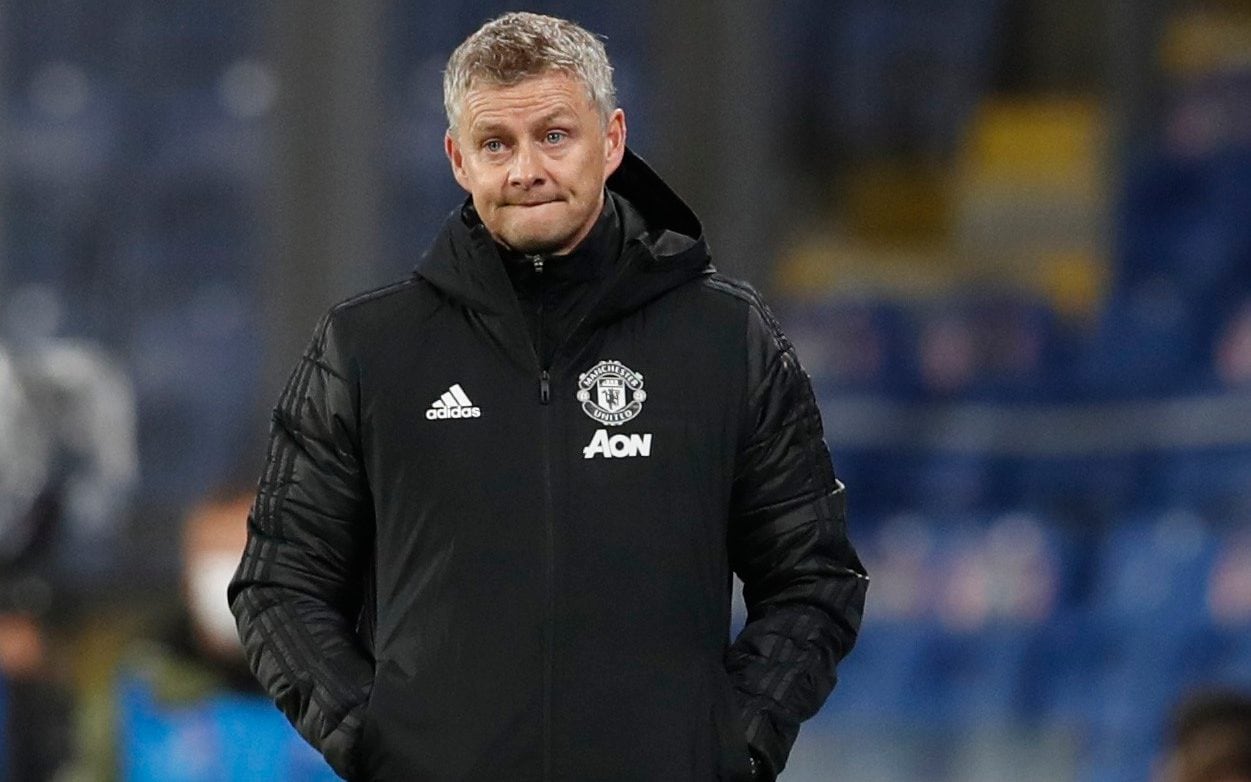 It’s the Premier League clash between Everton and Manchester United.

You can watch it on BT Sport 1. Alternatively, bookmark this page and come back here on Saturday for build up and live updates.

Everton are hopeful that star summer signing James Rodriguez will be back fit to face United, having missed their loss to Newcastle. Ben Godfrey could also be available having missed the defeat. Seamus Coleman is another who could play, although Saturday’s game may come too soon for him. Andre Gomes is in a similar position, having picked up a knock against Newcastle.

Lucas Digne will be eligible for selection having served his one-match ban for his red card against Southampton. Richarlison remains banned for his red card in the Merseyside derby, however.

For United, Alex Telles could be in contention to play after missing a couple of matches due to a positive coronavirus test. Eric Bailly remains sidelined.

Since signing Donny van de Beek in the summer, Ole Gunnar Solskjaer has been reticent to use him as a starter, instead opting for a number of other options including Paul Pogba.

Here’s the view of Luke Edwards:

With Pogba’s United career fizzling out with a mixture of bitterness and regret, most now expect him to go next summer, but van de Beek is still being forced to share game time because of Solskjaer’s strange reluctance to accept the Frenchman wants to leave. United would be foolish to offer Pogba a new contract given how poor the 27-year-old has been and how uncommitted he has sounded for much of the last 18 months. Yet, they still might. While some are starting to call for the club to actively look to sell their record signing, possibly even sending him out on loan in January, Solskjaer seems keen to keep him involved.​

Manchester United also need to worry about keeping goals out as their defending was ‘unforgivable’ in shock Istanbul loss, according to Solskjaer.

Everton started the season in supreme form but have begun to stutter. United need a performance after their midweek loss but will struggle to overcome this impressive unit. There are likely to be plenty of goals and little to separate the sides.