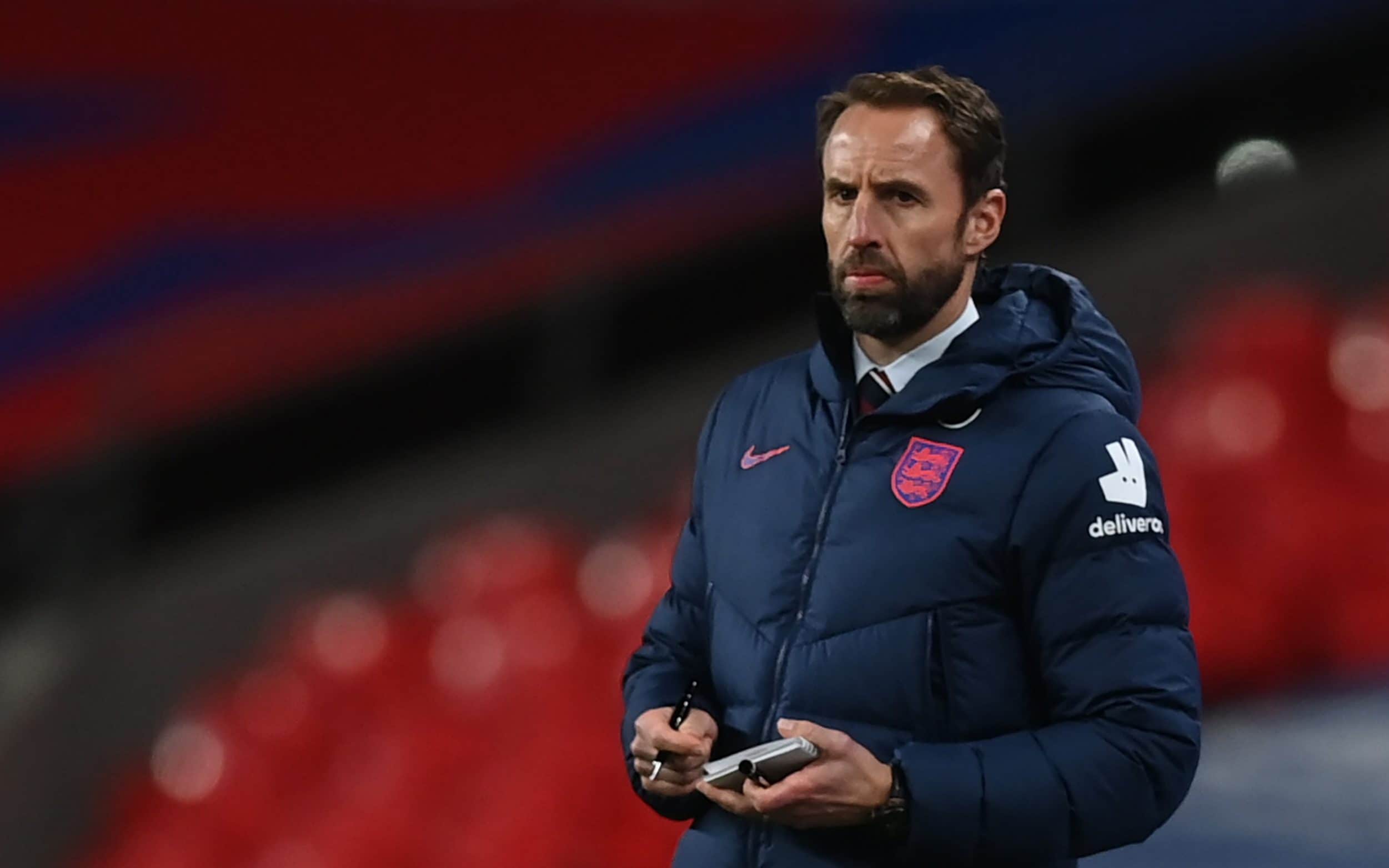 Mason Greenwood and Phil Foden could be recalled by England for the first time since their Iceland escapade when Gareth Southgate names his squad for November’s triple-header on Thursday.

The Three Lions face the Republic of Ireland in a Wembley friendly next Thursday, before heading to Belgium and welcoming Iceland to London as their Nations League group reaches a conclusion.

Greenwood and Foden made their debuts in September’s Group A2 opener in Reykjavik, where they infuriated the Football Association by breaching UEFA’s strict bio-bubble rules by meeting girls at the team hotel.

Southgate would have sent the pair home even if they had not broken coronavirus protocols, with the England manager leaving them out of October’s matches as punishment.

But the pair are in consideration for November’s fixtures, having impressed at club level for Manchester United and Manchester City respectively.

“These lads have suffered now enough,” Southgate said of his decision to omit them last month.

“We didn’t think it was right (to call them up), I think they need this period of reflection but then that gives them the opportunity to get back on their feet with their clubs, enjoy their football again.

“They’re both starting to play well again, which is important. Then I can speak to them after this camp and then it will be just down to their form as to whether they’re selected next time around.”

Southgate is facing another complex international gathering, given the need to balance preparations for next summer’s European Championship with managing the load of his players.

Raheem Sterling is back in contention after missing the October’s internationals through injury, but Southampton striker Danny Ings is out for up to six weeks after sustaining a knee injury in Sunday’s win at Aston Villa.

Callum Wilson is pushing to be involved after an impressive start to life at Newcastle, but it would appear unlikely that Jamie Vardy would make a return at this stage, having retired from international football following the 2018 World Cup.

Leicester team-mate James Maddison will be hoping to be called up, as will Aston Villa’s Ross Barkley, but Leeds defensive midfielder Kalvin Phillips is out with a shoulder injury.

Jack Grealish continues to be a talking point, while Southgate also has to weigh up the situation regarding Harry Maguire and Reece James after the pair were sent off as England lost 1-0 at home to Denmark last time out.

Left-back has been a headache for England of late and Manchester United’s Luke Shaw is reportedly in consideration for a return, having won the last of his eight caps in September 2018.

Southgate has overlooked the 25-year-old recently despite a dearth of options in the area, but last month said he was “more than capable of being the best left-back in the country”.

The England boss also continues to face questions about his best goalkeeper as World Cup star Jordan Pickford continues to wobble between the sticks at Everton.

The 26-year-old was replaced by new signing Robin Olsen for last weekend’s loss at Newcastle, although manager Carlo Ancelotti said he would be back to face Manchester United.