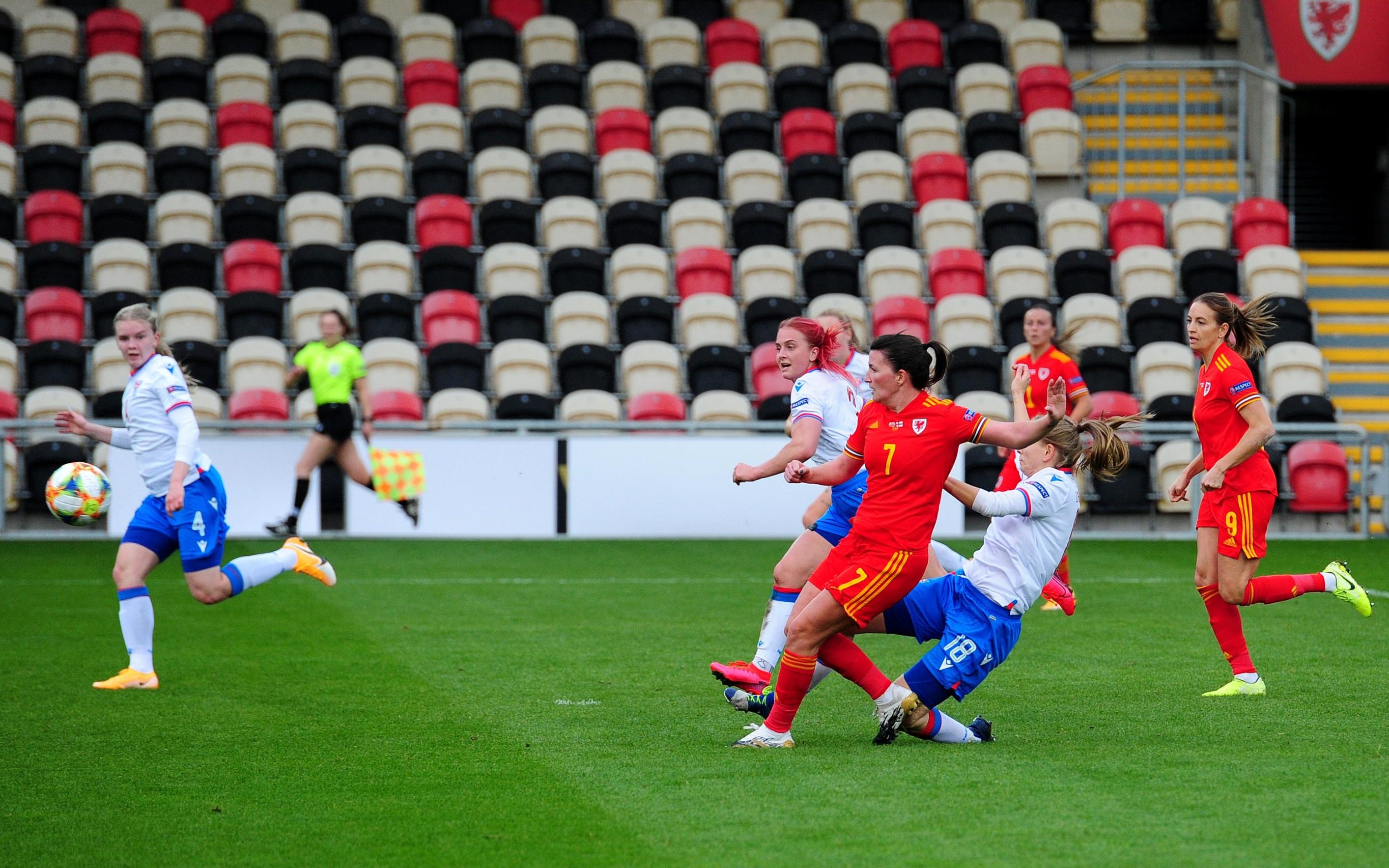 Wales international Helen Ward says it feels like “a kick in the teeth” for all women’s football below the Championship to be forced to stop during the four-week lockdown.

Ward went from scoring for her country to being classed as “non-elite” in the space of two weeks, when her third tier Watford side was denounced as ineligible to safely continue with their season for the next 28 days.

The Premier League, EFL and National Leagues in men’s football, and the Women’s Super League and Championship in women’s football will be able to continue functioning, with special Covid-19 protocols in place. But the government’s ruling that all “non-elite” sport must halt forced the Football Association to suspend all fixtures and training for steps three to six of the National League in men’s football, and all the way up to the third division in women’s.

Despite playing for Wales in two European Championship qualifiers on Oct 22 and 27, when lockdown came into effect overnight, Ward was pushed to the sidelines at club level. The news means she and other fellow internationals must prepare for Wales’ final qualifier scheduled for Dec 1 from home, without any club training allowed until at least Dec 2.

“It feels frustrating that the third tier in women’s football is not considered elite,” Ward, previously of Arsenal and Chelsea, told the Telegraph Sport. “We worked really hard to be in a position where we could play again [after the first lockdown], and then it’s sort of taken away from us after seven or eight games into the season. It’s a bit of a kick in the teeth if you like.