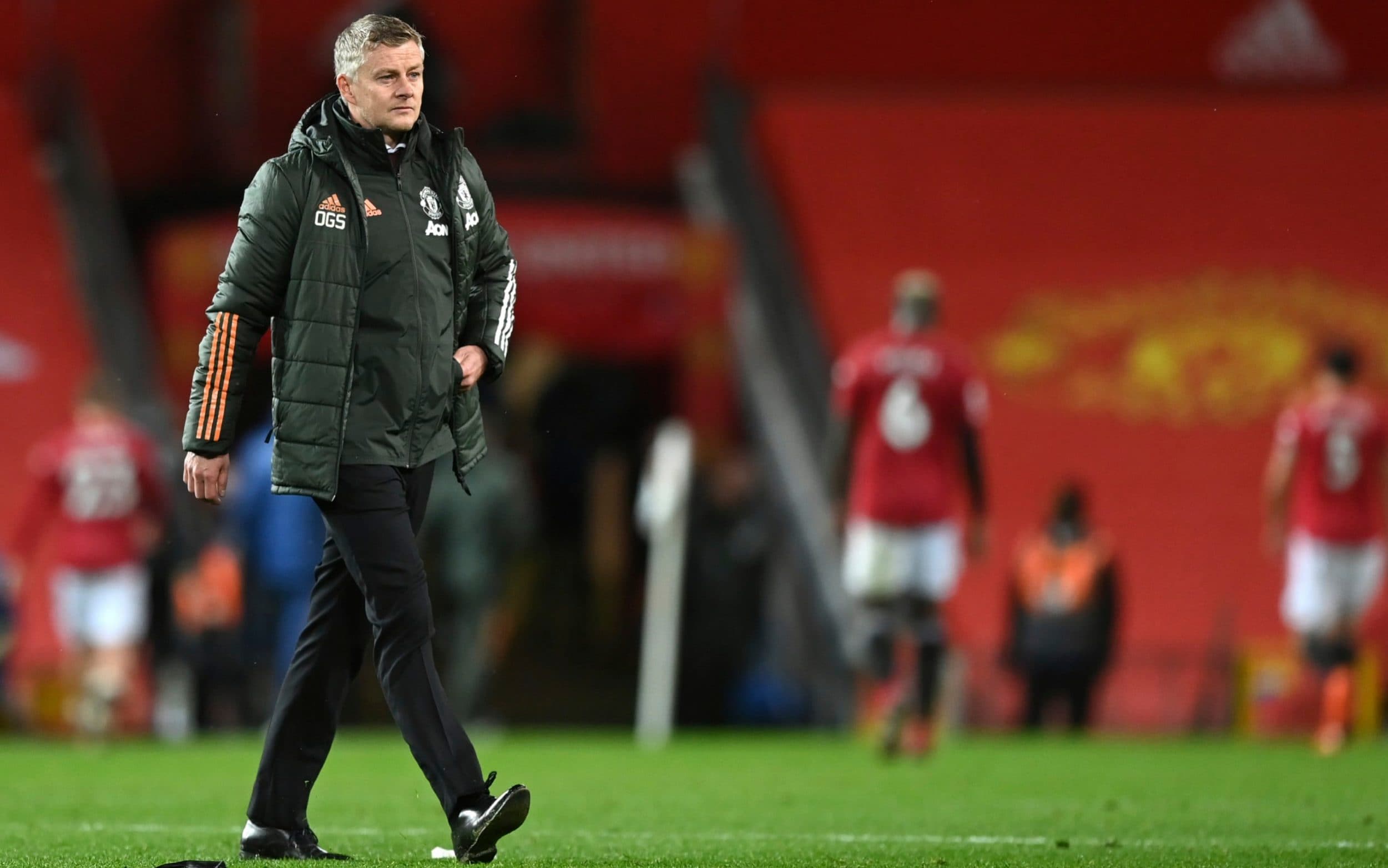 What to make of Manchester United – a team seemingly doing everything it can to provide the perfect fodder for the fickle world of football fandom and punditry?

Confusing isn’t it? Languishing in 15th domestically, but flying high against some of the world’s best teams in European competition. If you’re looking for answers, I highly recommend this piece by Telegraph chief football correspondent Jason Burt: Ole Gunnar Solskjaer must be clearer and more ruthless if he wants to survive in his job

There is much in there about United’s inconsistency, but here is a taster paragraph for you:

The perceived wisdom is that Solskjaer has chopped and changed his team far too much to try and keep players happy and find a solution but, according to Opta, although he has used 21 players in the Premier League so far this season no fewer than nine managers have used more. Similarly Solskjaer has made 11 starting XI changes – but, again, nine other managers have made more, headed by Chelsea’s Frank Lampard with 20 changes as he juggles his raft of new signings. The problem is more deep-rooted; it is a lack of identity; a lack of a plan; an absence of structure.

So what lies in wait for Solskjaer and his troops tonight? Well, since the Turkish Super Lig was created in 1959, three clubs have dominated the landscape, with Fenerbahce, Galatasaray and Besiktas winning 54 of the 62 titles. But Istanbul Basaksehir have recently muscled their way into the mix.

Only founded in 1990, they were first promoted to the top flight in 2007-08 and taken over by new owners with very strong alleged connections to Turkish president Recep Tayyip Erdogan in 2014. Indeed, when the club’s new stadium was opened in 2014, Erdogan scored a hat-trick in an exhibition match there and the president’s No 12 shirt was officially retired.

Money has not been in short supply, attracting the likes of Robinho, Emmanuel Adebayor and Gael Clichy to the club. Currently on the books are such Premier League alumni as Nacer Chadli, Rafael, Demba Ba and Martin Skrtel.

Their efforts to translate their recently acquired domestic muscle to the European stage have not started brilliantly. Drawn into this incredibly tough Champions League group, Basaksehir have lost their opening two games and are yet to score. But their performances have not been as bad the table suggests and this match is unlikely to prove the pushover for United that it might initially appear.