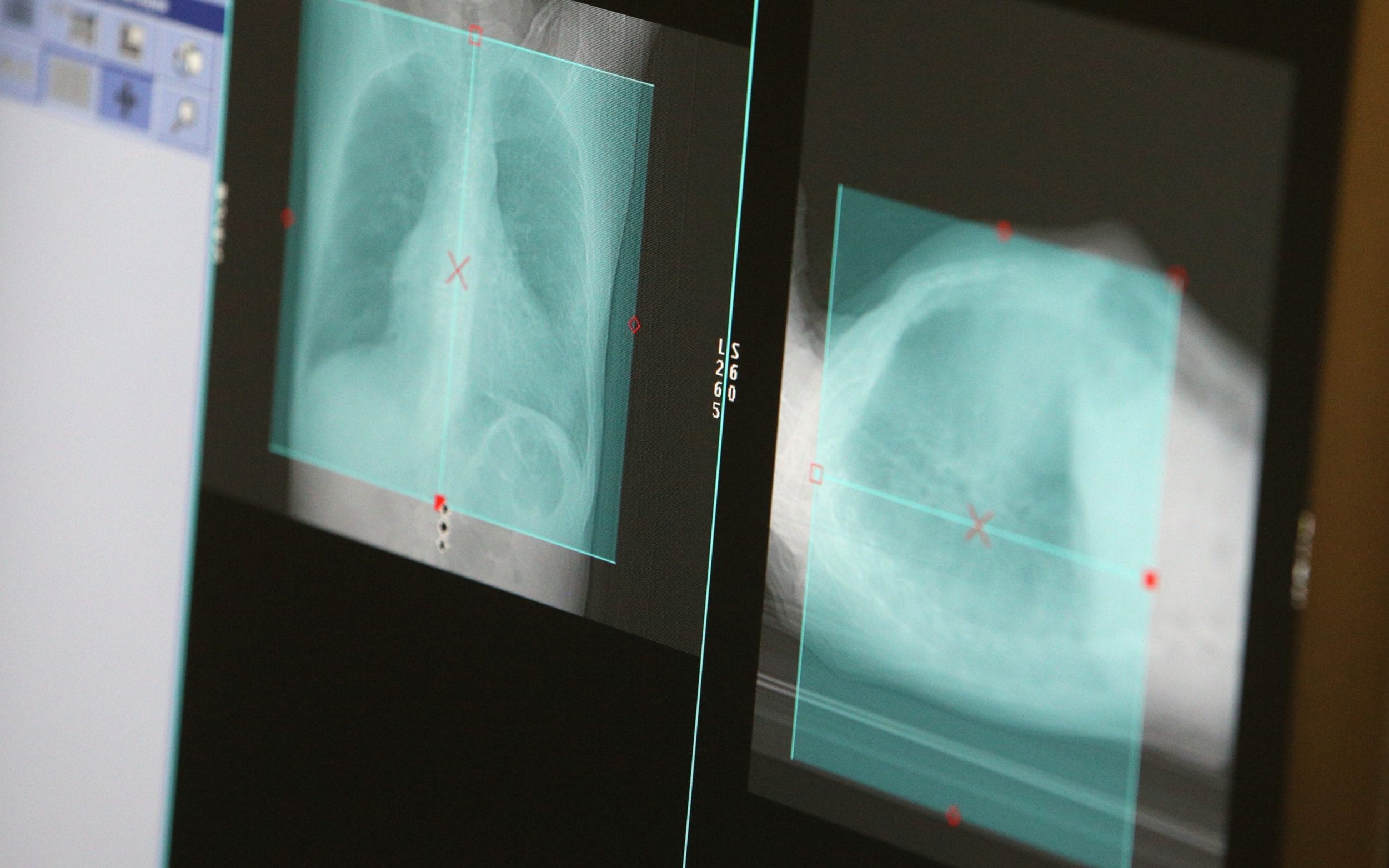 Police chiefs have warned people who ignore coronavirus restrictions to be prepared to “face the consequences of greater levels of enforcement” as England heads into its second national lockdown this week.

In an open letter, the chief constables of five forces in the north west of the country said they would “collectively target” the minority of the public who flout the rules by holding large gatherings, music events and parties.

The senior officers also said they were seeking support from the Government and judiciary to consider how they can rapidly bring to justice those who choose to ignore coronavirus-related fines.

The message from the forces covering Cheshire, Cumbria, Greater Manchester, Lancashire and Merseyside comes after a period of tightened restrictions for much of the North West due to the high numbers of Covid-19 cases.

In their letter, the senior officers said they had seen first hand “the misery the pandemic has caused” but had received “great support from the majority of our communities”.

They said their forces had taken a measured approach to enforcement and used a model of “engage, explain, encourage and only as a last resort, enforce” in relation to issuing fines.

“Sadly we have seen a minority right across the North West who seem incapable of demonstrating any civic responsibility and complying with regulations,” the chief constables said.

They said the public wanted a “consistent and robust” approach to enforcement and that the introduction of local restrictions had seen forces take a “firmer stance” over restrictions and move more quickly to issue fixed penalty notices.